Dustin Brown is a natural crowd-pleaser, but there were no spectators as tennis returned on Friday with an exhibition event in Germany. 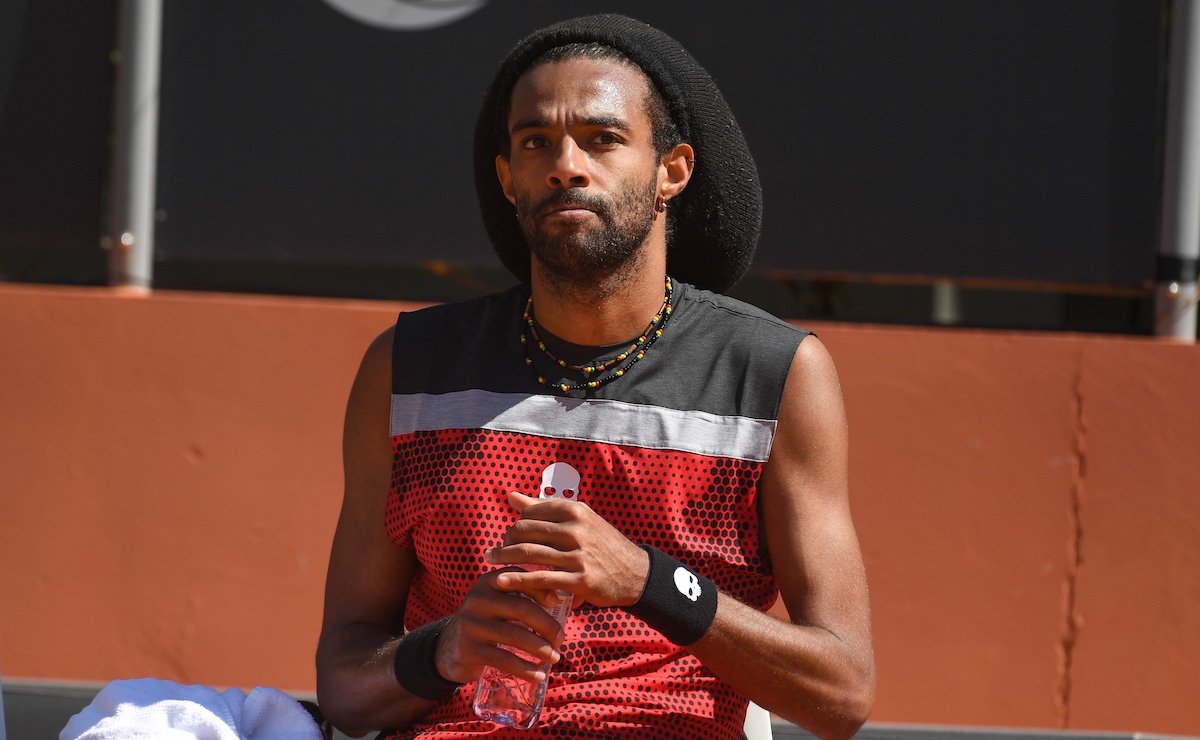 Professional tennis returned behind closed doors on an indoor German clay court on Friday – with a Wimbledon cult hero playing a leading role.

Dustin Brown brought the Wimbledon Centre Court crowd to their feet with a stunning win over Rafael Nadal five years ago, his flamboyant game winning a legion of fans.

However, the dreadlocked German-Jamaican had no spectators to impress at the Tennis-Point tournament, played at Germany’s Base Tennis Academy in Hohr-Grenzhausen, a small town found between Cologne and Frankfurt.

In the round-robin phase of the eight-man tournament, Brown secured a 4-2 4-2 win against fellow German player Constantin Schmitz. 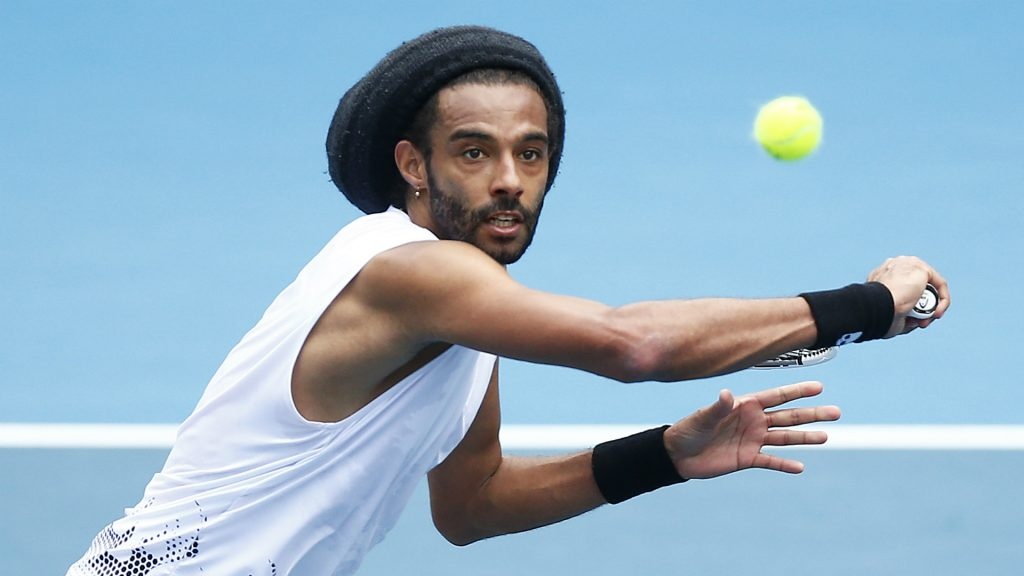 The ATP and WTA tours have seen all tournaments through to mid-July postponed or cancelled due to the coronavirus pandemic.

But the Tennis-Point series of three exhibitions, with its best-of-seven-game sets, is expected to be the first of a host of non-tour events to be staged.

The first match on day one of the event saw Benjamin Hassan beat Jean-Marc Werner 4-2 4-2.

With international travel severely restricted, the Tennis-Point events are featuring players based only in Germany, but there are similar plans for tournaments elsewhere, notably in France, where Serena Williams’ coach Patrick Mouratoglou has proposed the UTS, and Spain.

Two events will be held on private courts in Florida later this month, it was announced on Friday, with top-20 stars Matteo Berrettini and Alison Riske among those playing.

Friday’s matches were played in a cavernous indoor venue, with an umpire but no ball boys or ball girls or line officials.

The red clay court was surrounded by advertising boards, reflecting the fact the match was being shown by a specialist tennis broadcaster.

It was tennis, yet not tennis as we know it given the sterile environment.

The esteemed Dutch coach Sven Groeneveld, who has worked with players including Maria Sharapova, Monica Seles and most recently Sloane Stephens, said the match “referee” picked up the balls without wearing gloves at the end of one match.

He also observed a change of protocol, writing on Twitter:

“Nice to see the interview after match but no handshake or recognition of thanks towards opponent nor the referee! Maybe bowing like in japan would be a nice gesture of thanks!”