The tennis season has ground to a halt due to COVID-19 and Rafael Nadal and Novak Djokovic have both spoken about a possible resumption. 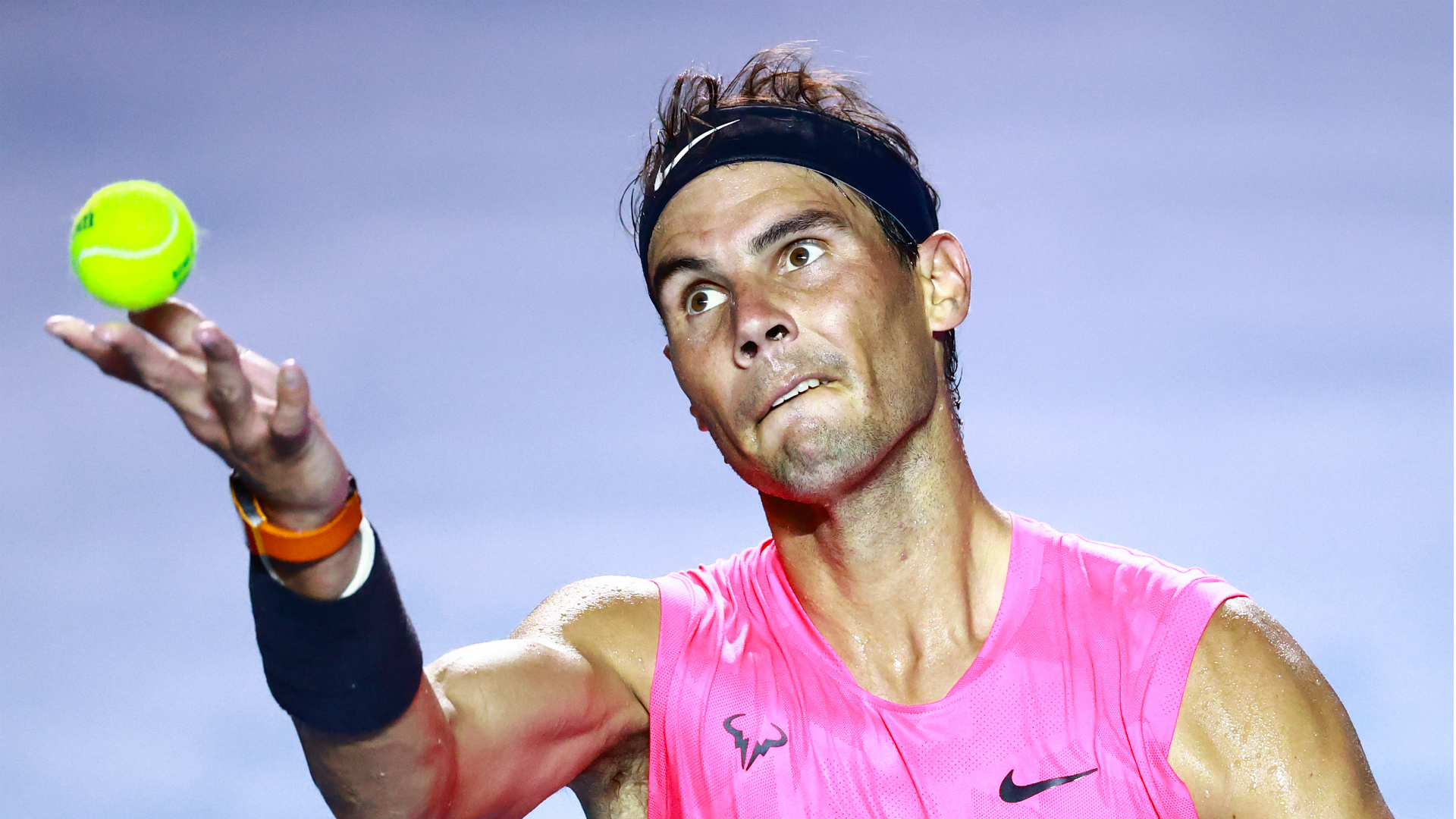 Rafael Nadal would jump at the chance to play competitive tennis behind closed doors, after admitting he struggled to handle the onset of the coronavirus crisis.

The 19-time Grand Slam winner is sidelined at home in Mallorca and has predicted the tennis tour will remain on hold for a long time to come.

Nadal says public health is the most important matter, but he revealed in a radio interview on Wednesday that he has been speaking to Novak Djokovic about how tennis recovers.

Nadal : “In the beginning, there was nothing positive”

Speaking to radio station Cadena Cope in a Red Cross fund-raising broadcast, Nadal said: “I am dealing with quarantine better than three weeks ago, the human being has the capacity to adapt.

“In the beginning, the terrible news made me sad and took away my desire to wake up, all day watching TV and there was nothing positive. As days went by, I came back to my routines, with double sessions every day to keep fit.

“I came back from [the cancelled ATP Tour event at] Indian Wells on a Wednesday and that Saturday the state of alarm was official. It was a shock. Knowing what was happening in Italy, I knew it was coming to Spain.

“In Indian Wells I was sleeping [at the home of] the tournament owner, who is a very connected person, and at his house I was prevented from hugging anyone and was keeping distance.”

The tennis season is on hold until mid-July at the earliest, with Wimbledon cancelled and the French Open postponed until a September start.

“I have talked with Novak”

He said: “I am not worrying about tennis now. I do physical work to not deteriorate my body.

“Tennis is not like football, our sport involves more travelling. Until there is [a] cure, the situation will be really complicated. We need to be responsible.

“I cannot see an official tournament at short or medium-term.

“Health comes first. But if it would be possible to play behind closed doors, I would be very happy. I have talked many hours with Novak to see how we can help our sport.” 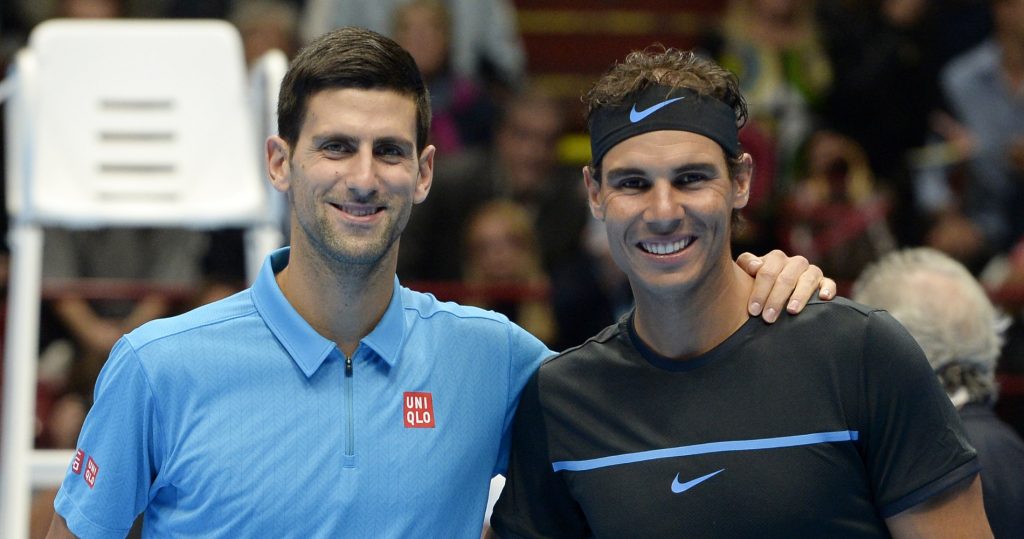 Serbian Djokovic, who won his 17th Grand Slam at this year’s Australian Open, is spending the quarantine period at his Marbella home.

He also spoke to the radio station, and stressed he would not want a decision to resume the tennis tour to be taken in haste.

Djokovic, who has his 33rd birthday in May, said: “Tennis behind closed doors? It depends. It is not an easy decision. It is bigger than our sport, this decision.

“I am ready to play, but this will come in the next months. I am lucky to be with my family. Normally we are always travelling.”