Ukraine’s Dayana Yastremska faces a suspension from the tennis Tour after she tested positive for a banned substance. 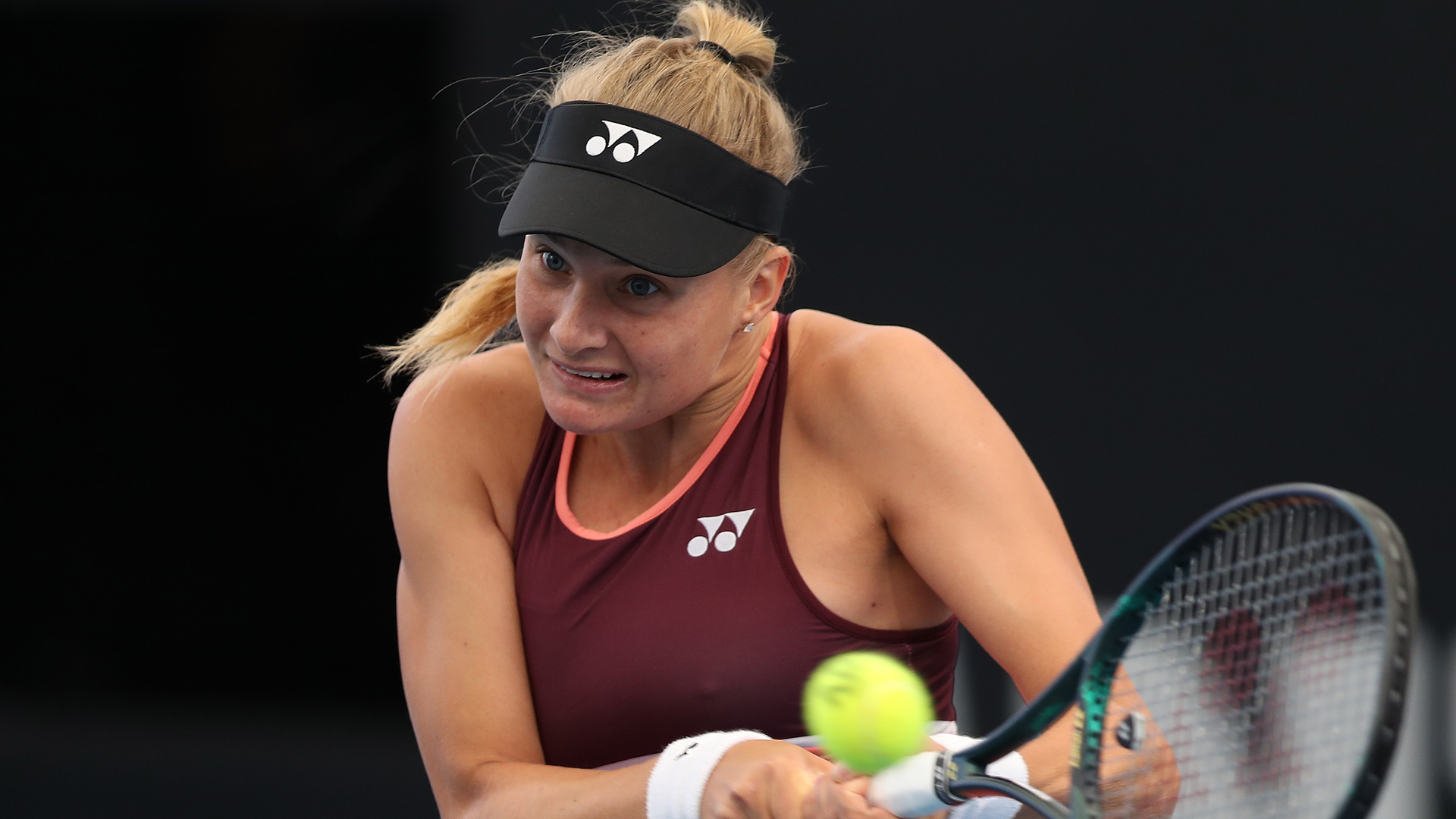 Ukraine’s Dayana Yastremska says she is determined to clear her name after she was provisionally suspended from tennis on Thursday for testing positive for a banned substance.

In a statement, the International Tennis Federation said the world No 29 had been given a provisional ban after a urine sample, given on November 24, 2020, contained “mesterolone metabolite”. According to the ITF, Mesterolone is a “Non-Specified substance, which is prohibited under category S1 of the 2020 WADA Prohibited List (Anabolic Agents), and therefore is also prohibited under the Programme. Positive tests for Non-Specified Substances carry a mandatory Provisional Suspension.”

Dayana Yastremska has been provisionally suspended under Article 8.3.1(c) of the 2020 Tennis Anti-Doping Programme.

But in a statement on social media, Yastremska said she was innocent and had “never taken any performance-enhancing drugs or banned substances”.

The 20-year-old said she had “received scientific advice that the result is consistent with some sort of contamination event” and that the substance, she had been told, is something taken mostly by men.

The suspension is in effect from January 7, 2021, the ITF said. The ITF also said she has not exercised the right to ask for her provisional suspension to be lifted, but that she retains that right.

Yastremska has won three singles titles and reached a career-high ranking of No 21 in January 2020. Her best Grand Slam performance came in 2019 when she reached the fourth round at Wimbledon.