De Minaur to take on Bublik in Antalya final

Australia’s Alex de Minaur and Alexander Bublik will go head to head for the Antalya title, looking to begin the year with a bang 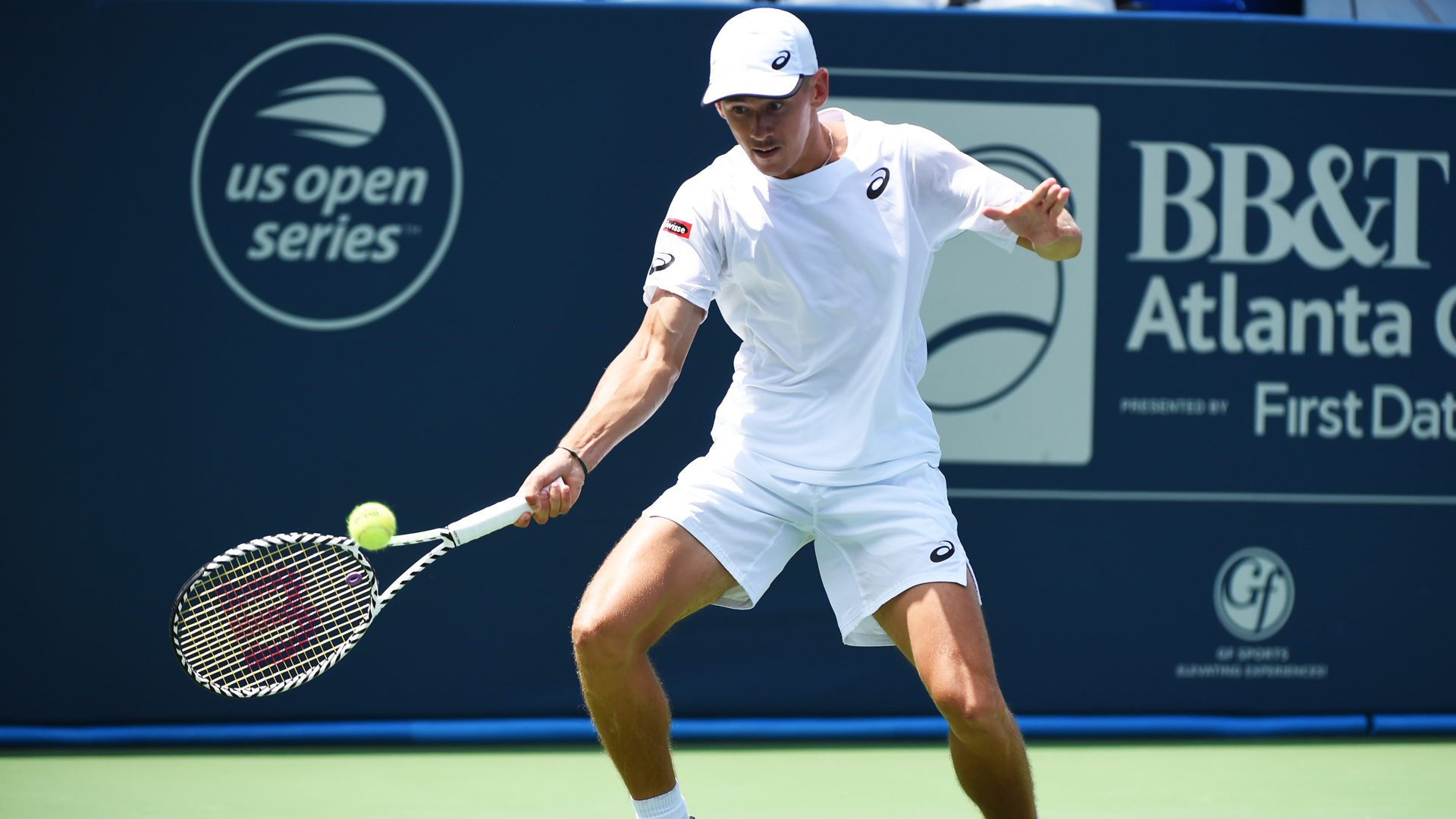 Australian Alex de Minaur will take on Alexander Bublik of Kazakhstan for the title in Antalya after both men came through testing semi-finals on Tuesday.

“I knew it was going to be a tough match, and I’d be under pressure when serving,” De Minaur told ATPTour.com. “I had to reset and go back to my game plan and my strengths after I lost the second set. I won some tough rallies in the third set and that helped me out for sure.”

De Ninaur said he expected a tough match against Bublik, whom he has never played on Tour. “Alex can beat any player on any given day and he has lots of firepower,” the 21-year-old De Minaur said.

World No 49 Bublik said he suffered an injury midway through his match with Chardy but recovered to reach his third ATP Tour final.

“I got injured in the middle of the match and considered pulling out, but I said myself, ‘OK, I will give it a try’,” Bublik said. “I then served unbelievably, the best since Chengdu 2019 (when he made the final). I served almost every serve full power and I was lucky to win the match.”