Defending champion Bianca Andreescu confirmed on Thursday that she will not be playing at this year’s US Open. 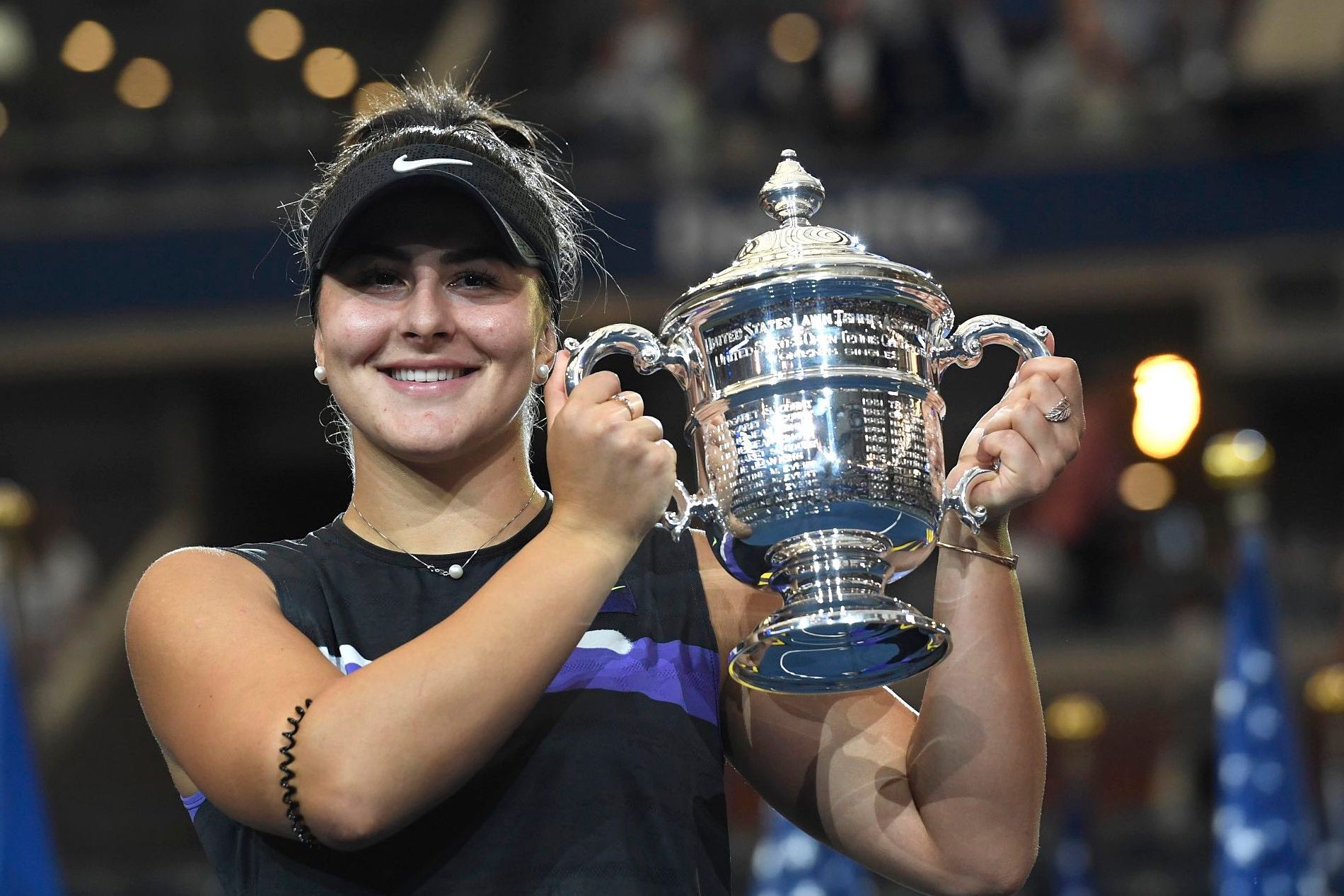 The 20-year-old Canadian had been a surprise inclusion in the entry list for the US Open, which is set to be held on schedule, albeit with no fans, from August 31 to September 13.

And in a statement on her official social media feed, world No 6 Andreescu said she is not ready to return.

“The US Open victory last year has been the high point of my career thus far and I will miss not being there,” Andreescu said.

“However I realise that the unforseen challenges, including the Covid pandemic, have compromised my ability to prepare and compete to the degree necessary to play at my highest level.”

Andreescu shot to fame at the US Open last year when she stunned Serena Williams in the final to win her first Grand Slam title.

Injuries have interrupted her progress since, though, and she has not played since last year’s WTA Finals.

The US Open said Olga Govortsova will replace Williams in the main draw.

World No 1 Ash Barty, No 5 Elina Svitolina and No 7 Kiki Bertens have already pulled out of the US Open, while No 2 Simona Halep said she has yet to decide if she will play.