Did you miss Thiem vs. Nadal? The five craziest points of an epic match

The Nitto ATP Finals witnessed an incredible contest on Tuesday afternoon, when Dominic Thiem battled past Rafael Nadal 7-6(7), 7-6(4) in two hours and 25 minutes. Here, in video, are five of the most amazing points. 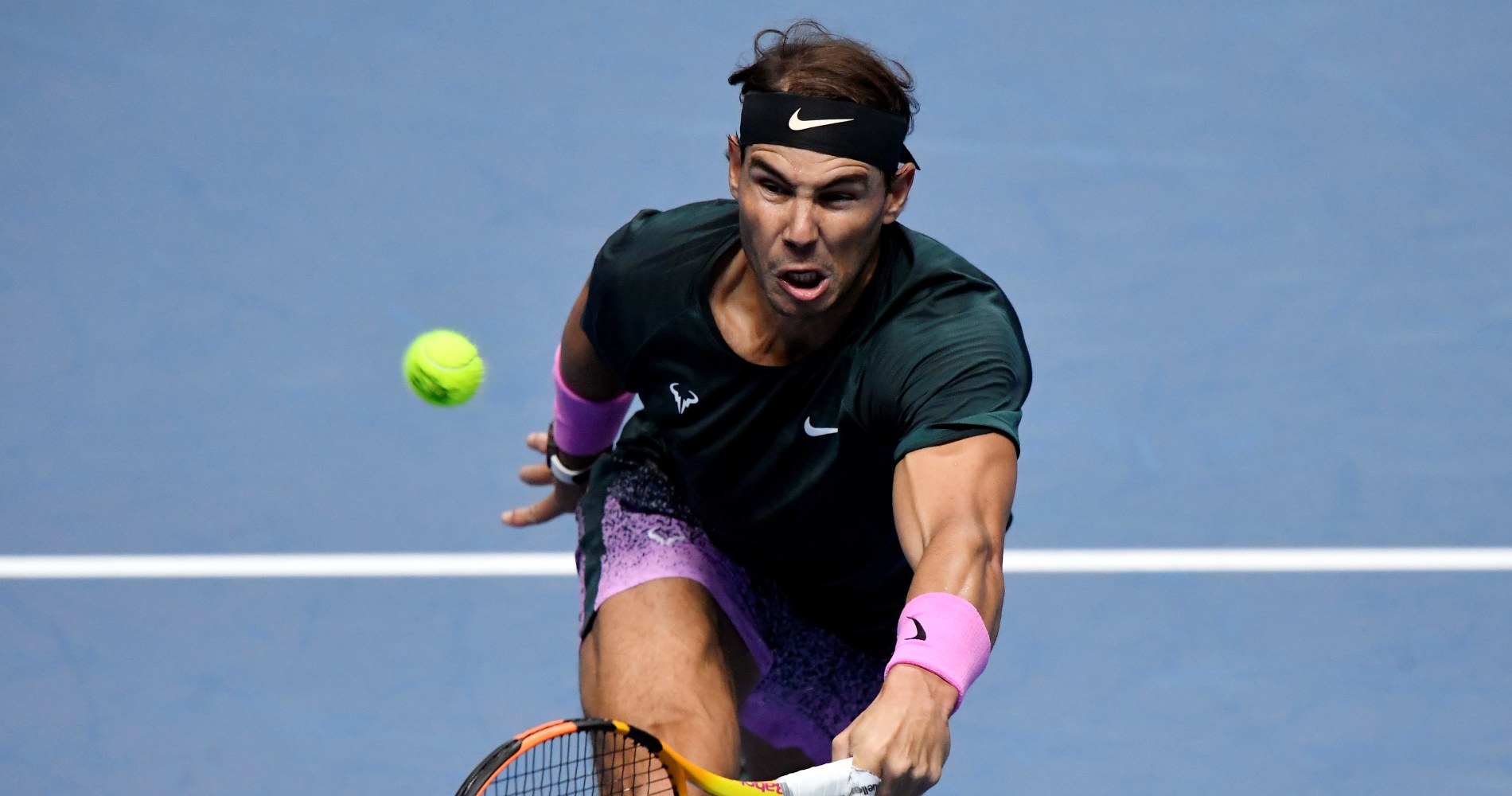 Was this the match of the year? Or at least the best one since tennis returned from the coronavirus hiatus? That is up debate, but the fact is Thiem and Nadal put on an amazing show inside the O2 Arena – if only for fans watching on television since the year-end championship is being played behind closed doors.

Nadal was dominant on serve for much of the match, but in this case he had no answer for this backhand strike by Thiem.

2) A dramatic rally, featuring a tweener from Thiem and a remarkable half-volley from Nadal

At 5-6 in the first set, Thiem appeared to have the upper hand over his opponent on this point. But that was before Nadal showcased his defensive skills, and the Spaniard ended up turning the situation to his advantage. He answered Thiem’s tweener with a winner of his own.

This one is getting better and better 🤩

3) The art of the inside-out forehand, as drawn up by Thiem

A first set of such quality could not been concluded in any other way. With Nadal serving at 7-8 in the tiebreaker, Thiem ended a brief rally by blasting an overpowering forehand that gave the Spaniard no chance.

Despite losing the first set, Nadal was not about to go away quietly. This dazzling passing was proof of that. Defeated on this particular point, Thiem could only bow and applaud his rival.

5) Will this be the best point of the entire tournament?

This had to be the most exceptional point of the match, in part because of the context described below. Nadal had just dug out of a triple-match point hole at 4-5, 0-40. He ended up holding serve by getting the best of this mind-boggling exchange.

Your daily guide to tennis at the Olympics: Osaka headlines round of 16 action on Tuesday July 27

The women's draw at Tokyo heats up with all eight round of 16... 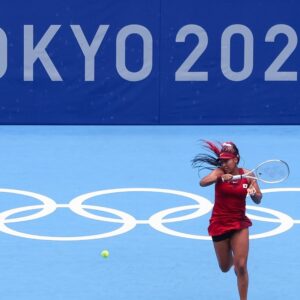 Your daily guide to tennis at the Olympics: Tsitsipas and Nishikori highlight men’s action on Tuesday July 27

Day 4 of Olympic tennis will see the third round complete on the... 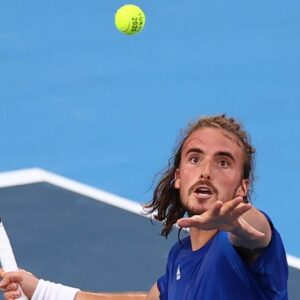 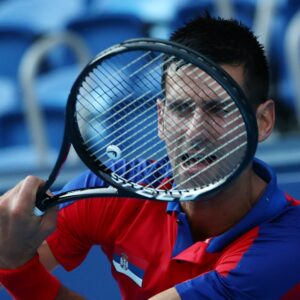 Women’s draw in Tokyo decimated with exits of Sabalenka, Swiatek and Kvitova 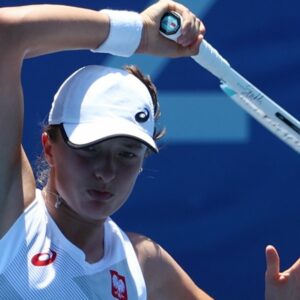 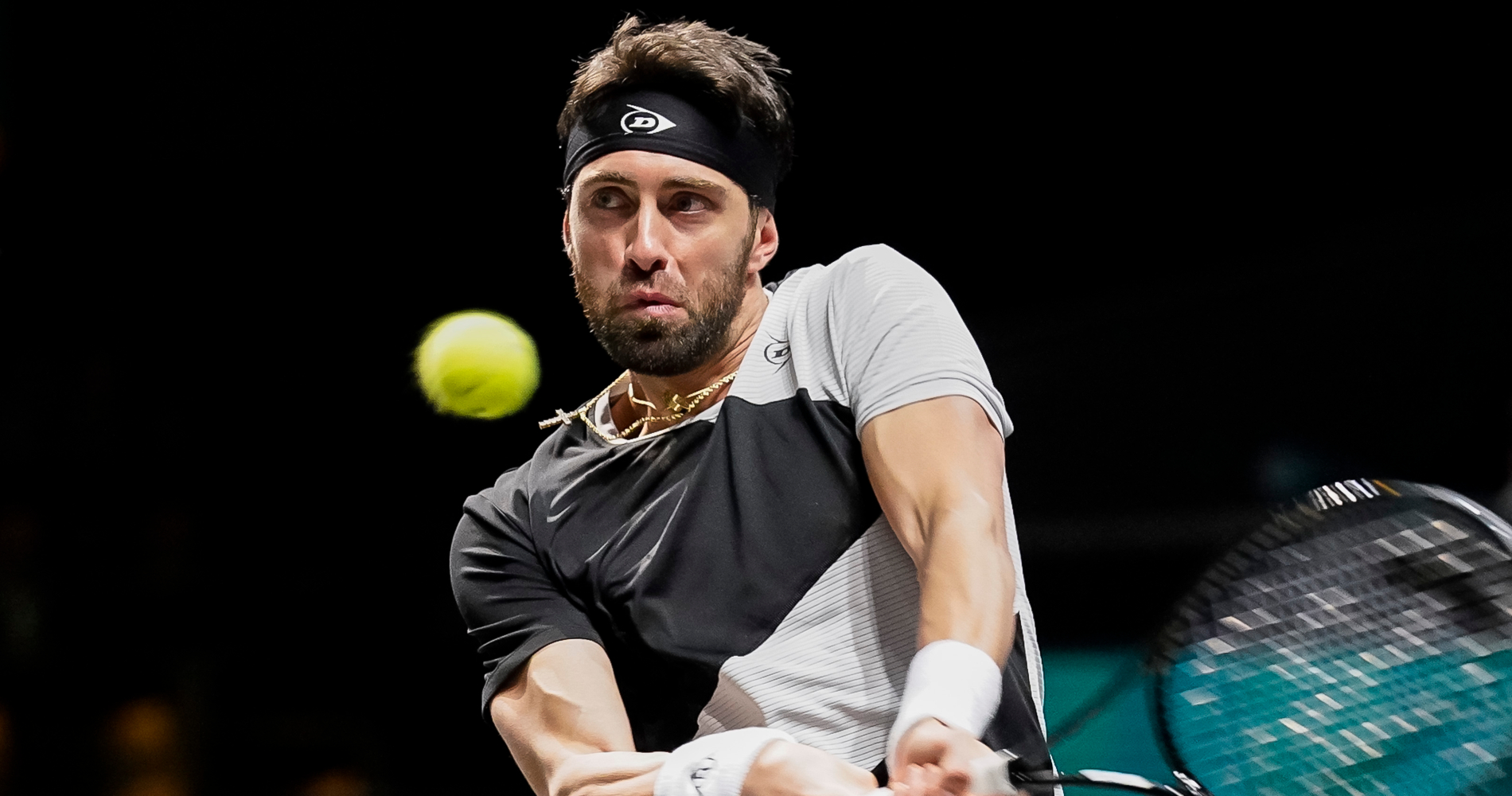