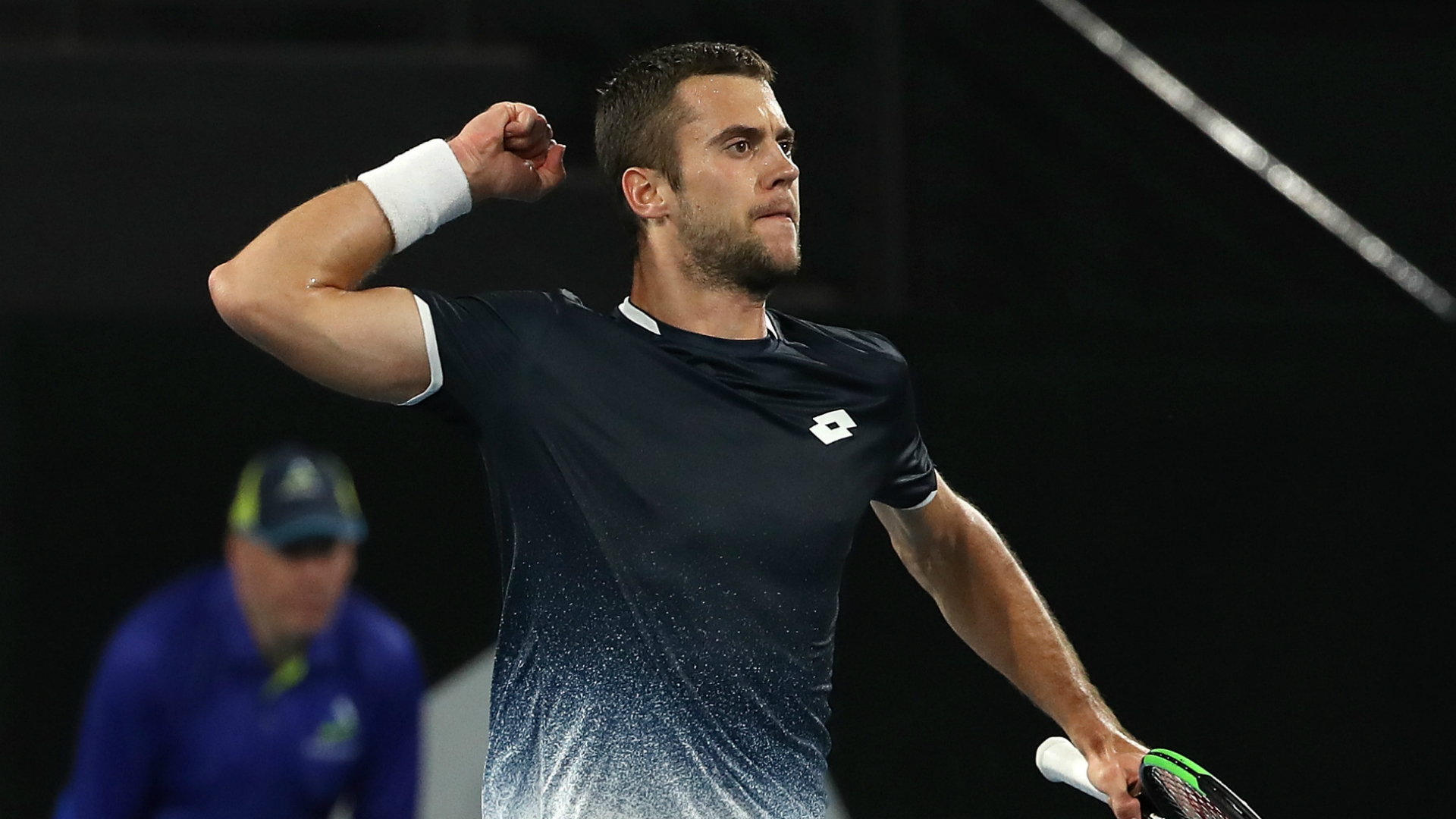 Serbian fourth seed Djere rallied from a set down to earn a semi-final showdown with Schwartzman at the ATP 250 tournament.

Schwartzman, who lost to eventual champion Novak Djokovic in the Australian Open fourth round last month, is eyeing his fourth Tour title and first in his native Argentina.

Cristian Garin – the third seed – and Andrej Martin will meet in the other semi-final.