Novak Djokovic is guaranteed to finish the year No 1 in the world, as Rafael Nadal declines to sign up for the Sofia Open. It will be a record-tying sixth time that Djokovic that Djokovic ends a season in the top spot on the ATP Tour. 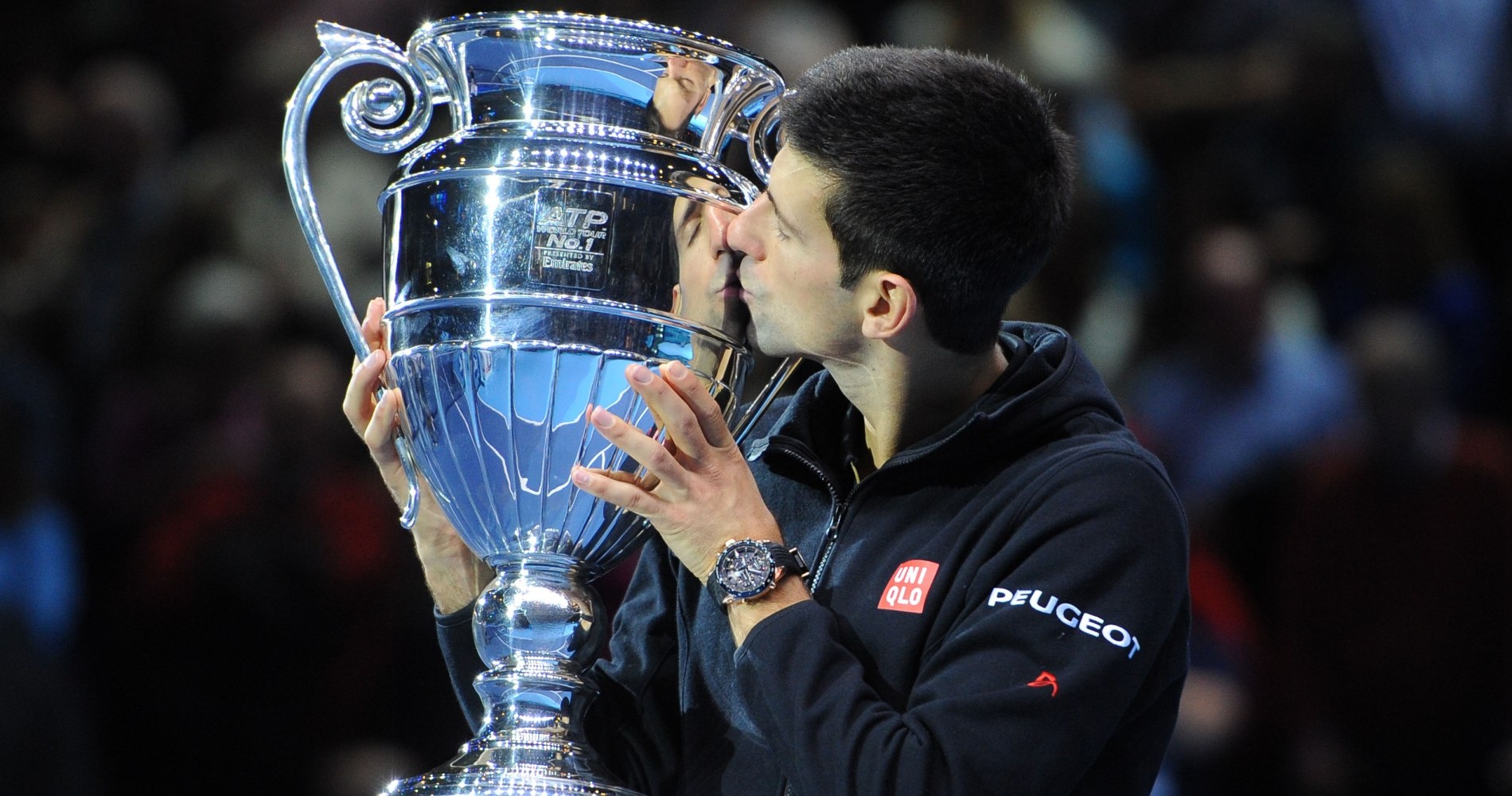 Novak Djokovic clinched the 2020 year-end No 1 ranking on Friday, when the Sofia Open draw was released without the name of Rafael Nadal. The only remaining path for Nadal to overtake Djokovic was for the Spaniard to win the Rolex Paris Masters, the Sofia Open, and the Nitto ATP Finals — and also have the Serb lose all of his matches in London.

Nadal was never going to take a wild card into Sofia, but because he technically could have done so made the ATP Tour unable to officially announce its year-end No 1. That was until Friday night, when it became official.

“Sampras was my childhood idol growing up and it will be amazing to tie his record by being the year-end world No 1 six times,” Djokovic said during last month’s Erste Bank Open in Vienna, where his quarter-final appearance guaranteed him the top spot on the condition that Nadal would not sign up for Sofia.

“Pete was somebody I looked up to when I was growing up, so to match his record is a dream come true” he added on Friday. “I will also keep striving to be a better player, hopefully have more success and break more records in a sport I love with all my heart.”

“To finish the year as No.1 is one of the most impressive achievements in our sport, one which requires sustained excellence across the season,” ATP chairman Andrea Gaudenzi commented. “To see Novak achieve this for the sixth time and match Pete’s record is simply incredible, and he continues to cement his place in the history books.”