Novak Djokovic believes he will win the most Grand Slam titles and become the longest-reigning world No 1, the Serbian said in an interview. 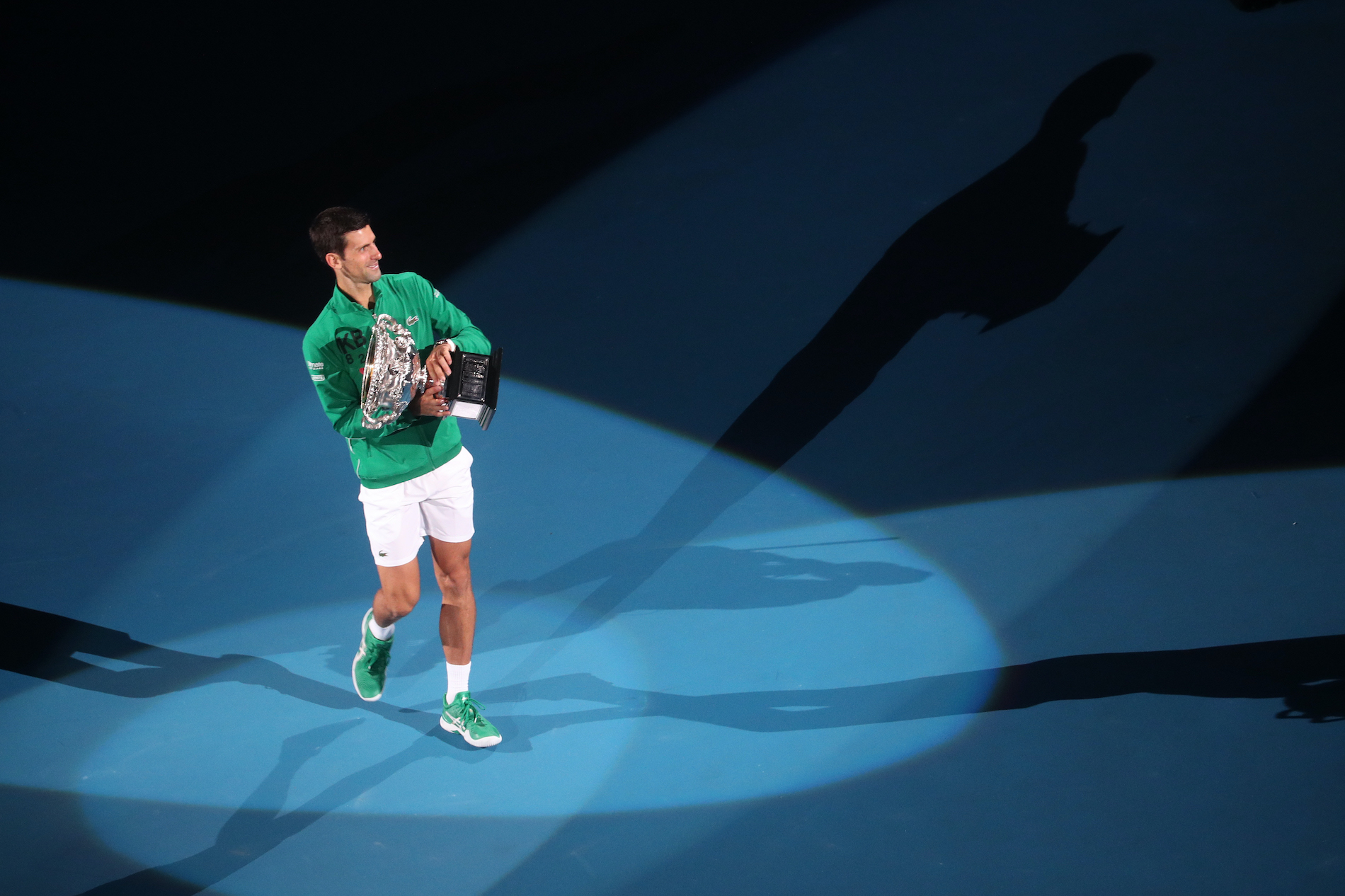 In an interview for the show “In Depth With Graham Bensinger”, Novak Djokovic confided with calmness and sincerity about his goals and his future on the tour.

“I’m always very confident in myself,” he said. “I believe I can win the most slams and break the record for longest No 1. Those are definitely my clear goals.”

The current world No 1 has 17 Grand Slam titles to his name – two behind Rafael Nadal and three behind Roger Federer. The reigning Australian Open champion admitted he is chasing the all-time records but he also explained that, more than numbers, he is motivated by his personal growth. 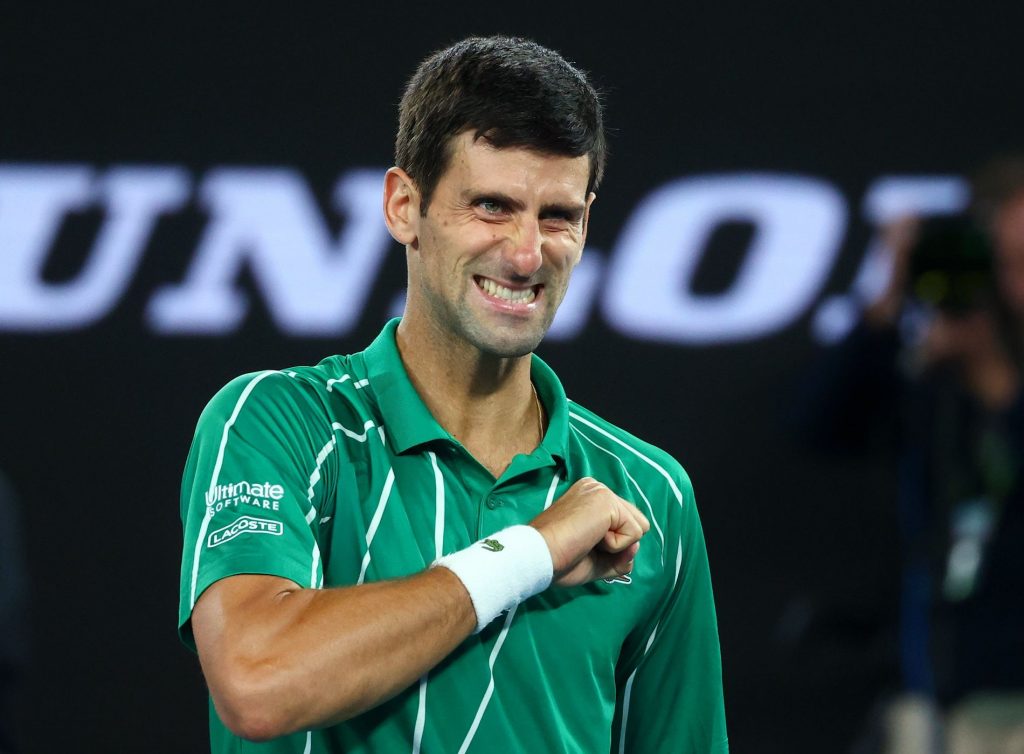 “They are not the only things that motivate me on a daily basis. It’s not sustainable. It doesn’t fuel me every day. What fuels me every day is something that is more related to my growth personally. I don’t believe in limits and limits are only illusions of your ego or your mind. I (will) definitely go on for a long time. But at the same time I have to maintain the right principles in the routine to maintain the health and wellbeing of my body, mind, and soul.”

Novak Djokovic was asked how long does he expect himself to stay in the sport. He explained that everything has to work in synergy and in harmony with his family and his private life. He admitted that the tempo and the number of tournaments that he is playing are going to decrease very soon.

“I might be playing at 40, but that would probably be just focusing on the biggest tournaments and the tournaments that mean the most to me,” he concluded.