Novak Djokovic has announced that he is making a documentary, scheduled to air sometime in 2021. It will detail his Australian Open injury. 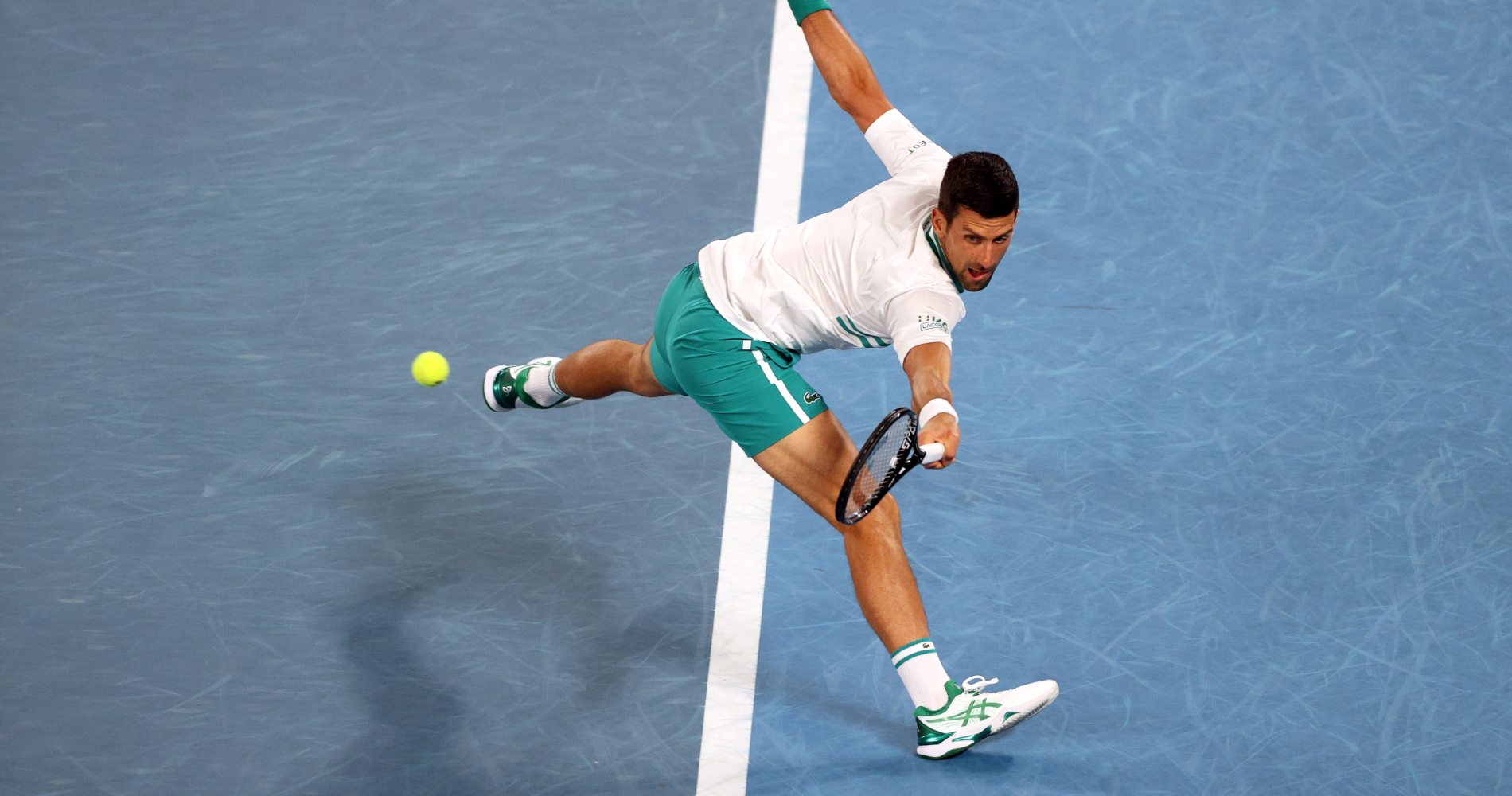 Following his win over Aslan Karatsev in the Australian Open semi-finals on Thursday night, Novak Djokovic made a major announcement during the Serbian part of his press conference. The world No 1 revealed that he is in the process of making a documentary, which is scheduled to run sometime before the end of 2021.

Djokovic suffered an abdominal injury during his third-round win over Taylor Fritz last Friday night. The 33-year-old was injured on a slip during the third set, and he lost both the third and the fourth before surviving in five. 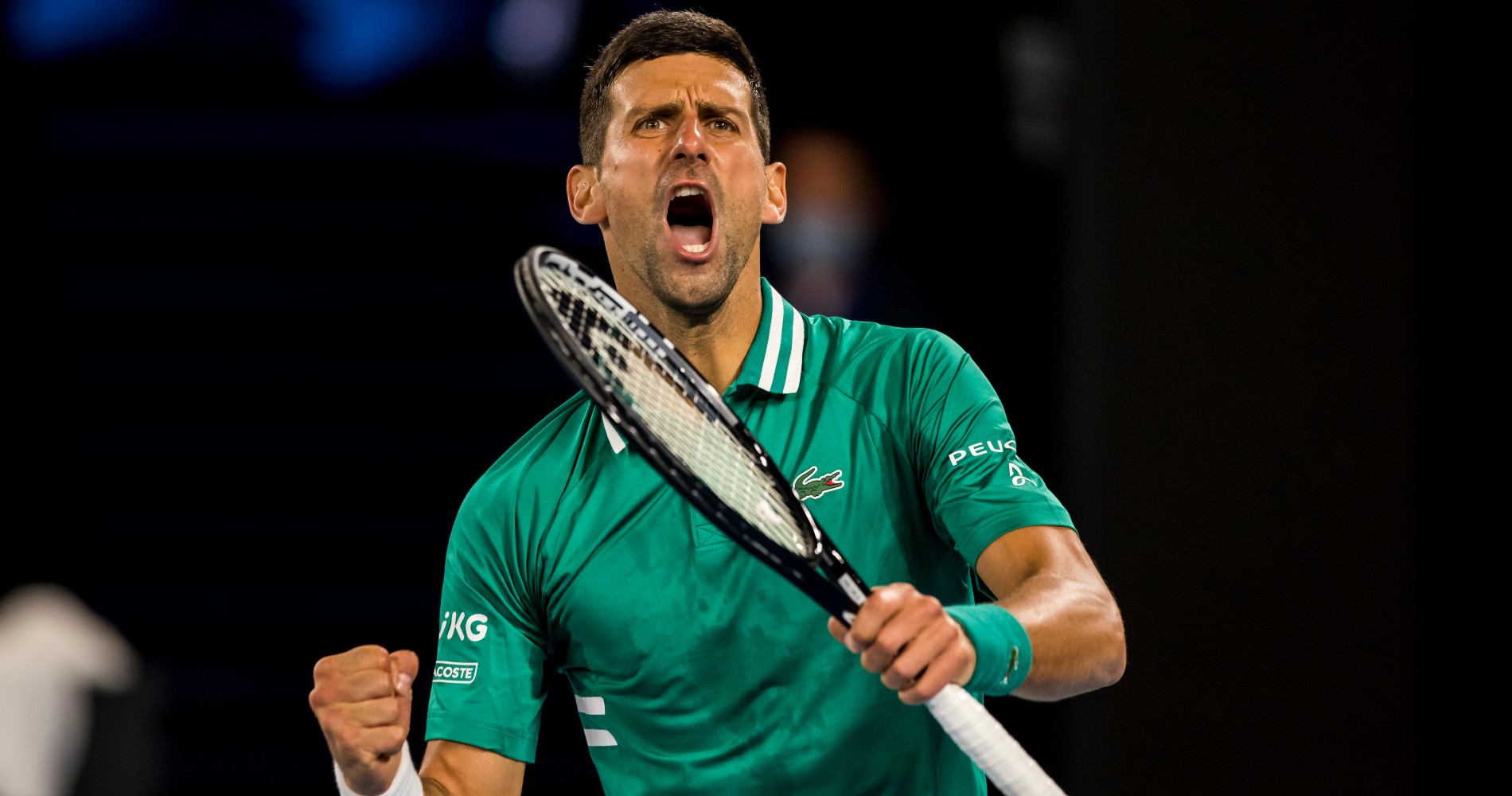 “You will see all the details of my recovery”

At first not very optimistic about his chances to proceed with the tournament, Djokovic stated following the semi-finals that Thursday marked the first time since the injury that he was able to play pain free. When asked during the post-match press conference how much of his days have been dedicated to recovery, Djokovic responded that his entire days have been focused on it.

“Recovery is 100 percent of my day for the last five days,” the top-seeded Serb confirmed. “Actually, I am making a documentary, so everyone will be able to see it. It should be up by the end of this year. We are recording a lot of stuff I have been going through in the last few months, so you will be able to see all of that.”

Djokovic is through to his ninth Australian Open final following his straight-set win over Karatsev. He said afterward that it was the best he has felt since the injury.

“We took it day by day,” he explained. “When I say ‘we,’ I mean my physiotherapist, my team, doctors here at the Australian Open, physios, ATP physios…. We took it day by day and we just make sure we do everything we possibly can, and we do it in a right way. We time everything rightly so that I could give myself a shot to compete. Each day was progressing and getting better, and so today is best I have felt. Hopefully that will stay the same ’til the finals.”