Andy Murray fully deserves his success in 2019, says Novak Djokovic, who is hopeful the former world number one can return to his best. 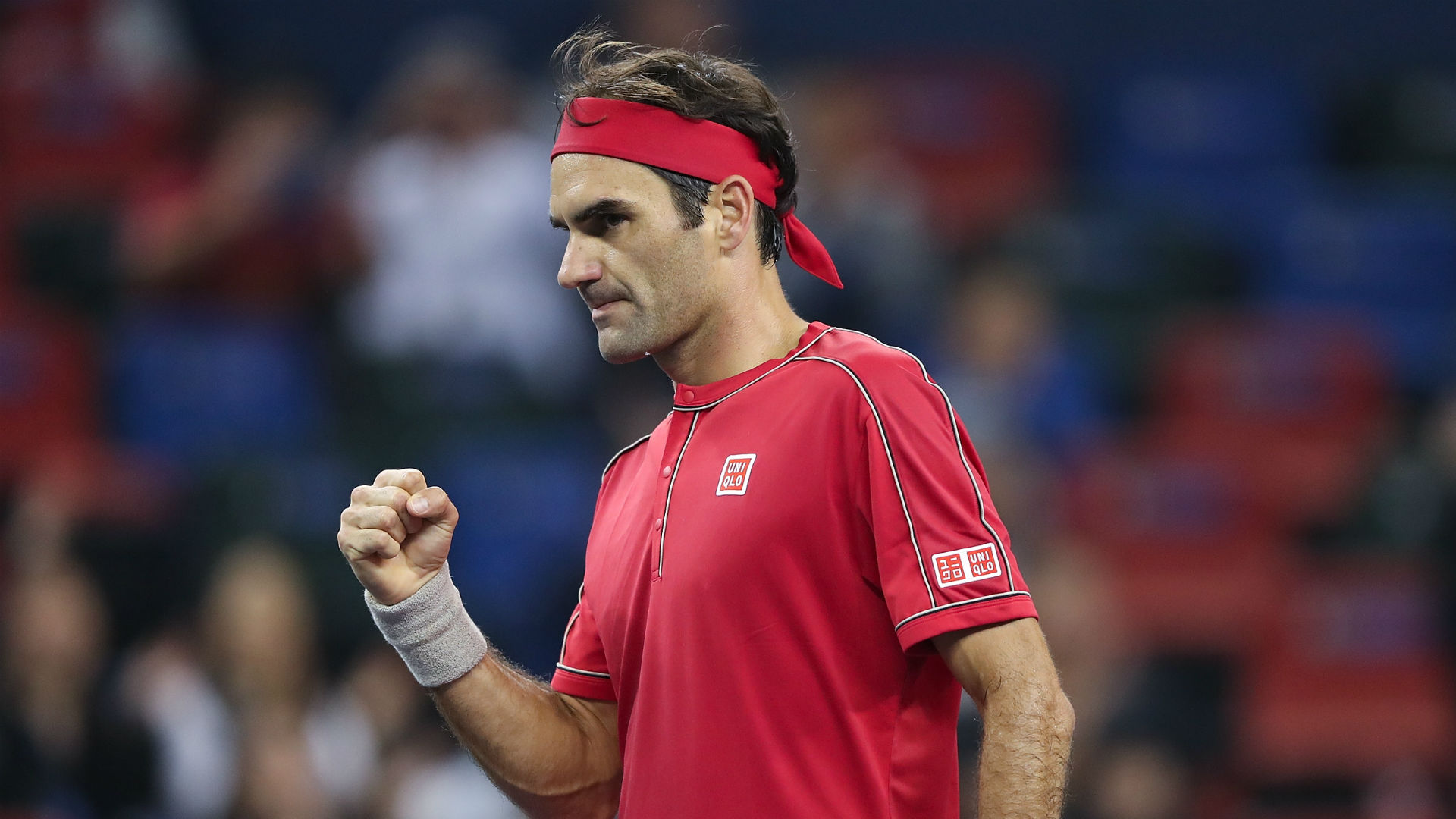 Novak Djokovic is hopeful former world number one Andy Murray can return to being a contender for the top prizes in 2020.

Murray looked set to retire after his elimination from the Australian Open but has instead staged an incredible comeback from hip surgery over the course of the season.

His remarkable return reached new heights with the defeat of Stan Wawrinka in the European Open final this month, earning him a first ATP Tour trophy in over two years.

Djokovic enjoyed an impressive record against Murray, who has won only 11 of their 36 meetings.

The current world number one, who will lose his status to Rafael Nadal at the start of November regardless of their respective displays at the Paris Masters, is now looking forward to Murray continuing his resurgence next year.

“I sincerely hope so,” Djokovic told a news conference at the ATP Masters event, when asked if world number 128 Murray could rediscover the form that took him to three grand slam titles.

“I hope that he can be in contention for the top spot because tennis would profit from that and benefit. Because we know how big of a legacy he left behind and he is still creating for himself.

“Knowing what he has been through in the last three years, it was really nice to see him win a title after a long time. Only he knows the adversities that he had to face physically but also mentally.

“I know the discipline and the ethics that he has and how hardworking he is, so he definitely deserves it. And I would definitely wish him all the best.”

While Nadal will replace Djokovic as number one in the rankings on November 4, the Serbian can still end the year in top spot, though it will likely require him to win all his matches in Paris and at the ATP Finals in London.

“I’m not thinking about it in that way. But I am in the race for number one with Rafa. He’s in a much better position, but I hope I can do well in this tournament,” Djokovic, who will face Dusan Lajovic or Corentin Moutet in his first match in Paris.

“I’ve historically played really well indoors in Paris and also London, but it doesn’t depend on me.

“So I cannot really focus too much on what he is doing or other players. I’ll try to kind of get the most out of my performances and see where it takes me.

“In order to have a chance for year-end number one, I have to win all of my matches until the end of the season. But also it depends on [Nadal], how he does.”