Djokovic inspired by retiring Sharapova’s ‘mind of a champion’ 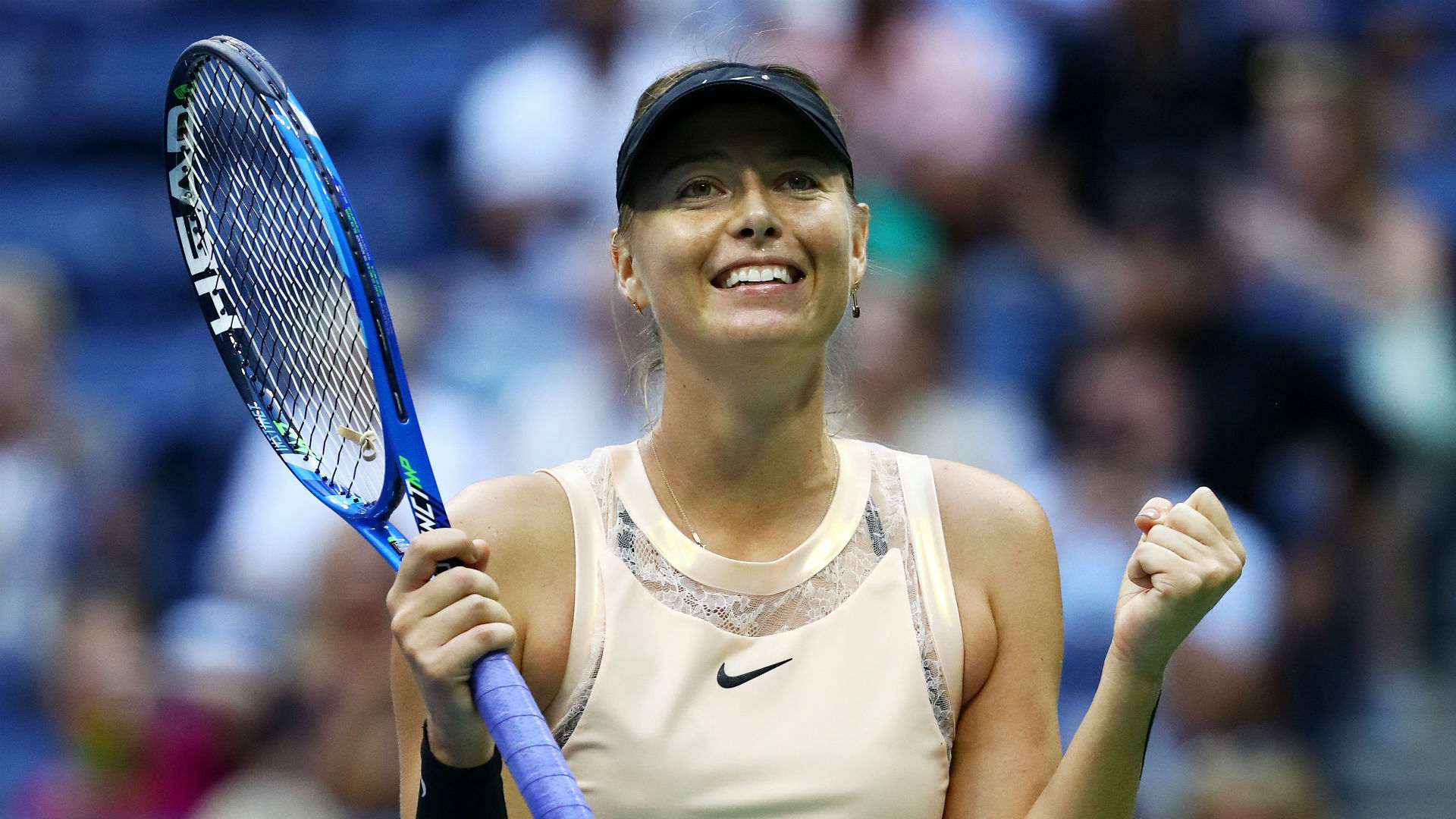 Sharapova has struggled with injuries in recent years, while she also served a 15-month ban after testing positive for meldonium at the 2016 Australian Open.

The Russian, who was a major winner aged 17 at Wimbledon in 2004, wrote in Vogue and Vanity Fair: “I’m new to this, so please forgive me. Tennis — I’m saying goodbye.”

And ATP Tour great Djokovic, speaking on court after his straight-sets defeat of Philipp Kohlschreiber at the Dubai Tennis Championships, prompted a round of applause in honour of Sharapova after learning of her retirement.

“I just heard the news right now, and I would like everyone to give her a big round of applause for everything she has done in her career,” he said. “She deserves it definitely.

“She is a great fighter, as dedicated as someone can really be in our sport.

“The willpower and the willingness to overcome all the obstacles that she had – especially in the last five or six years with the injuries and surgeries, trying to come back to the court and play on her desired level – it’s truly inspirational to see. She has the mind of a champion.

“I’m sorry that it had to end with an injury but, at the same time, she had a fantastic career. She can be proud of herself.”

Djokovic’s ATP rival Stefanos Tsitsipas – also victorious in Dubai on Wednesday – even suggested other players had been jealous of Sharapova.

“I come from a Russian background, so I kind of understand the way she approached tennis, the attitude and all of that,” the Greek said. “I watched her play when I was young.

“I remember her winning the Wimbledon title, I don’t know how old she was – 20, 17, unbelievable. She had a really good career, I can tell you.

“I think many people are jealous of the career she had. Obviously she was behind Serena, another great athlete, so I would say after Serena, she’s probably the best.

“She had a really good career with great victories, great achievements in tennis. I think she added a lot to our sport.”