Novak Djokovic is going to be the year-end No 1 in 2020. The only question is when it will become official, and Rafael Nadal may have a say in the matter. 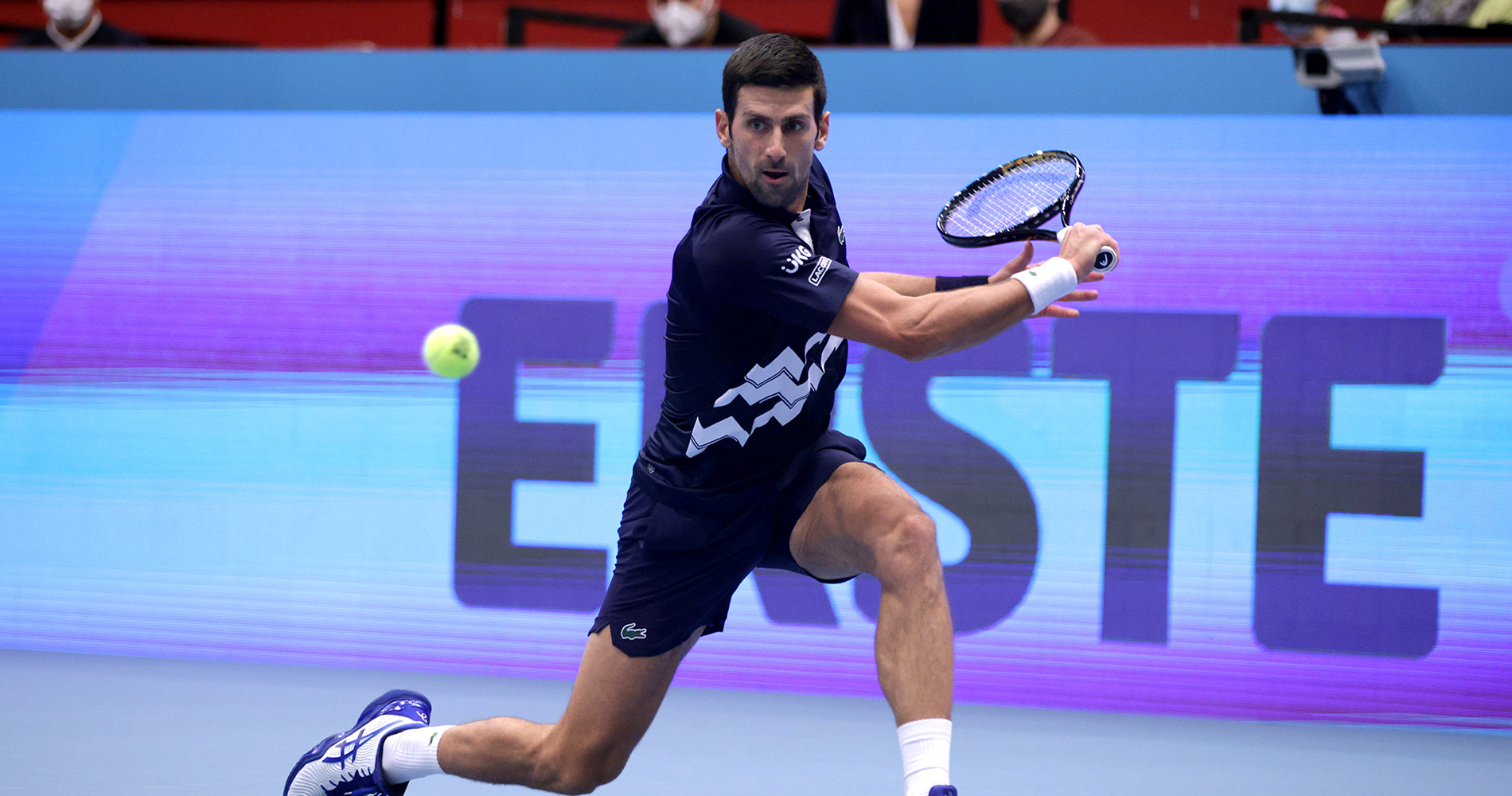 Novak Djokovic unofficially locked up the year-end No 1 ranking with his 7-6(11), 6-4 victory over Borna Coric in round two of the Erste Bank Open.

There is only one reason why it is “unofficial.” World No 2 Rafael Nadal could still technically take a late wild card into the Sofia Open, which is taking place in between the Paris Masters and the Nitto ATP Finals. If Nadal were to win Paris, Sofia, and London, he could still mathematically finish ahead of Djokovic with 11,840 points. Djokovic currently has 11,630 points, taking his 90 points currently from Vienna into account.

If the top-ranked Serb captures the Vienna title, the top spot at the end of 2020 will be clinched even if Nadal decided to play Sofia and won all three of his remaining tournaments.

Of course, Nadal participating in Sofia is a purely hypothetical situation that would never actually happen. If the Spaniard cared about making a late push for year-end No 1, he obviously would have signed up for Vienna. Tournament organizers of this 500-point event made every effort to bring the recent French Open champion board, but he declined the offer.

*This will be confirmed if Rafa Nadal does not take a Wildcard into Sofia. pic.twitter.com/x7Ezmva393