Dominic Thiem pulls out of UTS to play “Thiem 7”

Dominic Thiem will not be the winner of the first Ultimate Tennis Showdown after the Austrian pulled out of the competition on Wednesday. 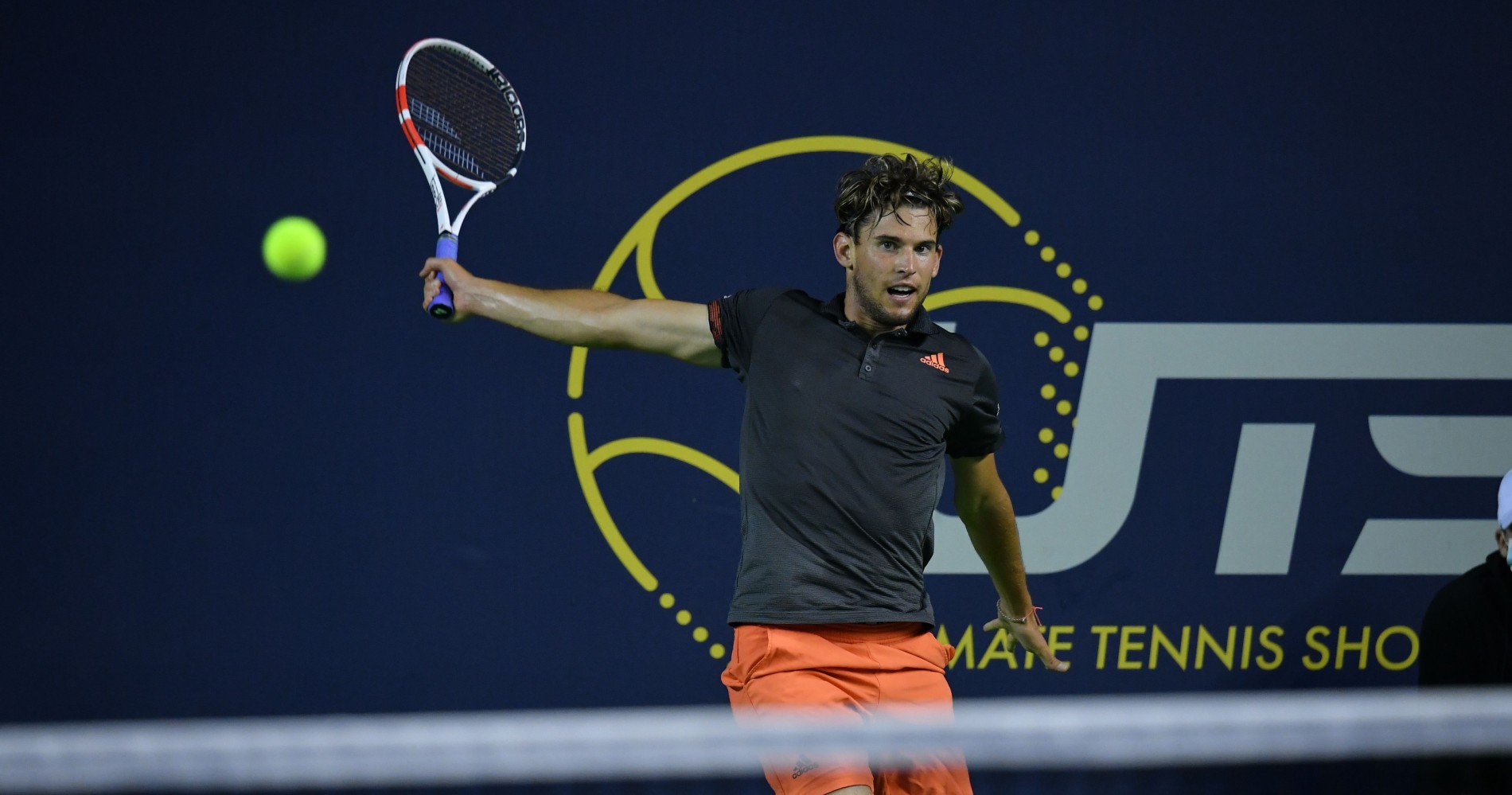 The world No 3, the highest ranked player and one of the big stars of the UTS, withdrew because he is organising and playing in the “Thiem 7” in Kitzbuhel.

The Austrian’s name was absent from the schedule for days 7 and 8 – July 4 and 5 – which has just been published. Thiem, who won three of his four matches at the UTS, confirmed that he will also miss the last set of group matches and the Final Four, for the four players at the top of the standings.

“Sad not to be available for the final stages”

“I had a really good time in Nice, Thiem said to UTS on social media. “I’m sad i cannot come to the finals“.

The “Thiem 7”, which will also include Frenchman Gaël Monfils, will be played from July 7-11.

Thiem, “Domi” played only two weekends of competition at the Mouratoglou Academy in the south of France. He missed the first weekend of the UTS because he was playing in the Adria Tour (June 13-14) but despite the wave of positive Covid-19 tests from that event, including Novak Djokovic, Grigor Dimitrov, Borna Coric and Goran Ivanisevic, he returned to the UTS for days 3 and 4, having had five Covid-19 tests, all of which proved to be negative.

The world No 3 will be replaced for the rest of the event by Frenchman Elliot Benchetrit, who had already stepped in last Sunday for Dustin Brown, who suffered an ankle injury, and who had taken Thiem’s place during the first two weekends. Frenchman Benchetrit, The Underdog, will open the day’s play on Saturday against Benoît Paire. 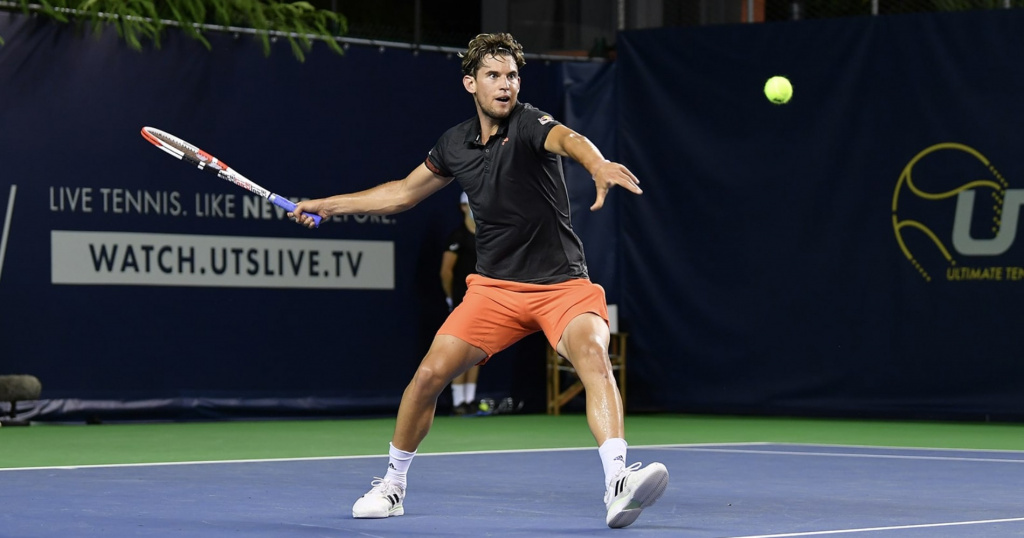 In just four matches at the UTS, Thiem impressed and moved up to fourth place in the standings. After losing his first match against Frenchman Richard Gasquet (3-1), who was already used to the UTS’s unique format, “Domi” won three times against other members of the world’s top 10. First, he beat world No 6 Stefanos Tsitsipas (3-1).

Last weekend, he beat world No 10 David Goffin 3-1 and then took out world No 8 Matteo Berrettini, peppering the lines with a series of forehands. If there are future editions of the UTS, as organiser Patrick Mouratoglou envisages, Thiem hinted that he would be happy to participate. “I really hope to come back to the UTS,” he said.