Thomas Drouet knows a thing or two about winning a Major unexpectedly, as he was coaching Marion Bartoli when she triumphed in Wimbledon 2013. He had also brought Timea Babos to the World No 25 in singles and Number 1 in doubles. Now working with Wang Qiang since last summer, he has already helped her to reach the last US Open quarter-finals and to get this huge win over Serena Williams here in Melbourne. He strongly believes that the 28 years old Chinese, now ranked 29 in the world, can join Li Na in the Grand Slam champions list. He also reflected on Serena Williams fear factor. 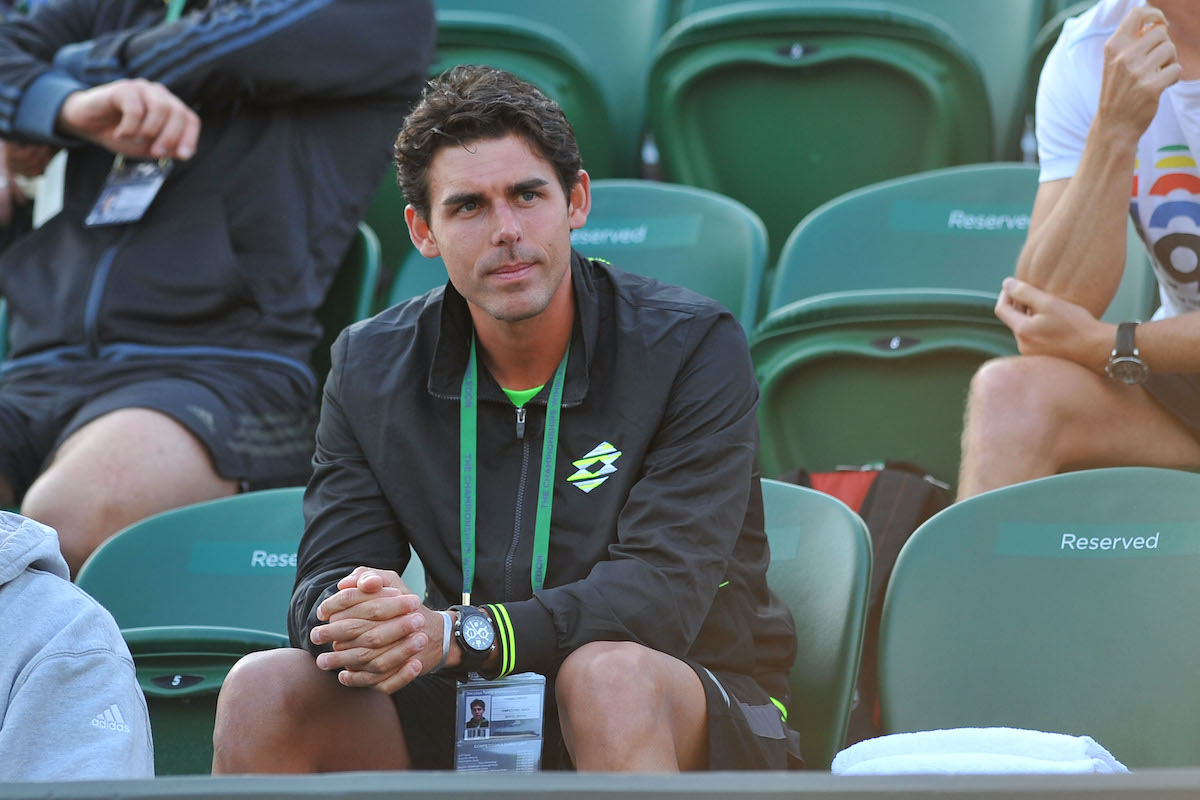 What is the dominating feeling after this performance?

I feel proud. Proud that we made the right decisions, worked very hard and to see it’s paying off. Against Serena, she was much stronger emotionally than during their match at the US Open where everything was set up for her to struggle: Serena, the night session, Arthur Ashe court, first time in the second week of a Grand Slam, it was a lot to digest. On this match here, I told her to try to hang in there, to play her game fully and to make Serena work for every point because I knew that progressively she would find her tempo and would have chances.

Have you been surprised at how strong she was mentally?

When I saw her miss that forehand to go up 5-2 in the second set… And she was so tight that she was unable to his her crossed forehand anymore, she couldn’t finish the motion. But in the third set, she was very strong on her serve. I also liked the fact that in the last game she really went for her shots on the return. She put Serena under constant pressure.

Is Serena’s fear factor less real than before?

It’s tough to say for me because Wang took 6-1, 6-0 in their match in New York last year and Serena was playing amazing that day. Now, maybe on the big points, she gives a bit more than usual and that in the long run maybe it’s becoming tougher for her physically. We don’t know how Serena felt out there after two hours of play. But even if her level of play is a bit less strong than before, she keeps that aura that scares her rivals. And around her, everything is made to make you feel you’re not as good. But when you find a way to stay in the match with her, to stay in the rallies, there’s a chance.

How far can Wang Qiang go?

She is there to win a Grand Slam title and on this match, she got so much confidence that it could really be a game-changer. Sky is the limit. My goal is to see her lift the trophy. If she believes in herself, she can do it. After that match I told her, ‘Welcome to the champions’ world. You were a great player, but now you’re a champion because what you did today is a class above.’ She really has skills to become a special player.