Edmund and Wawrinka out as Djokovic cruises through 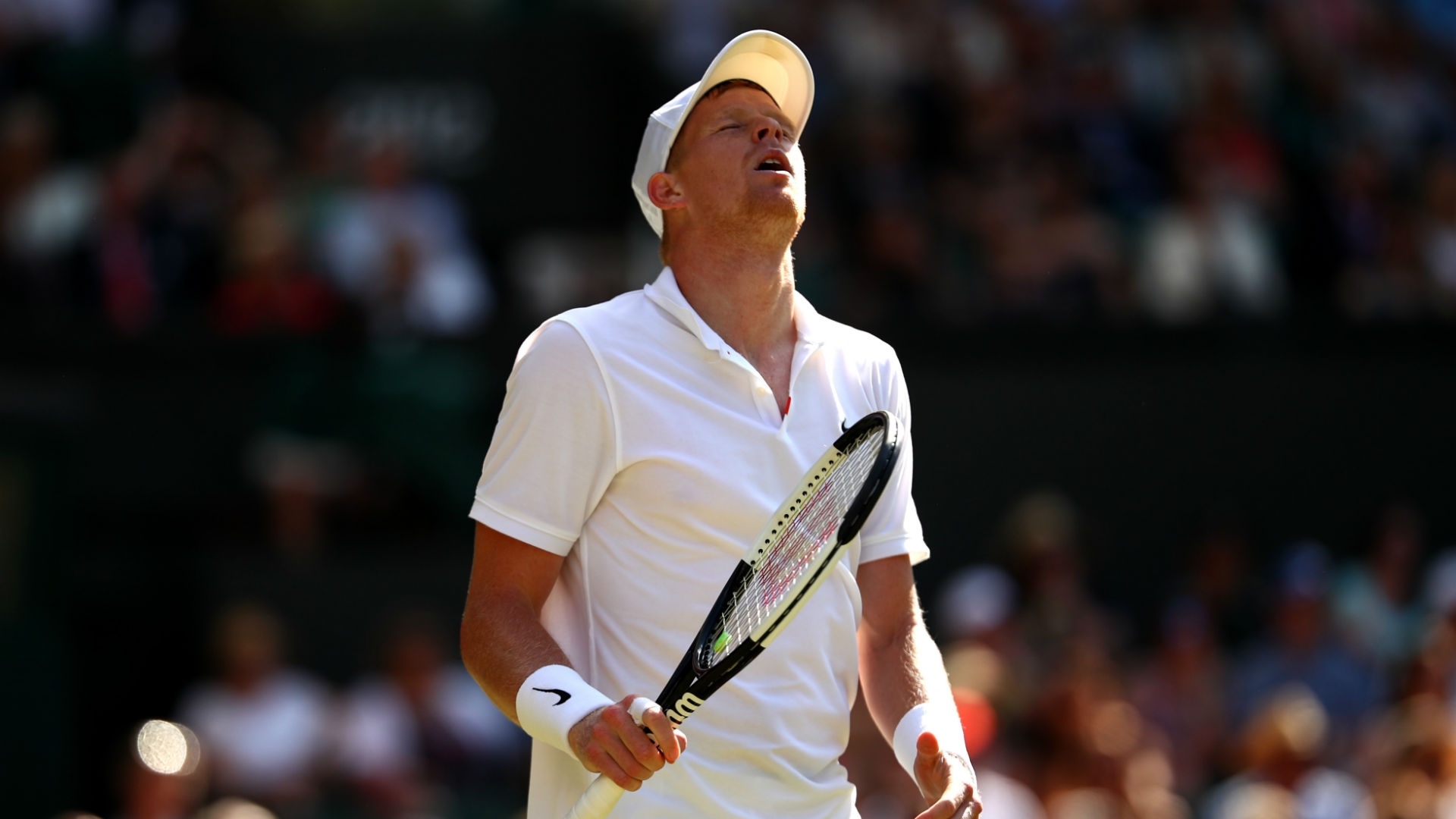 Novak Djokovic progressed into round three at Wimbledon, but Kyle Edmund and Stan Wawrinka were both dumped out on Wednesday.

Denis Kudla got the Centre Court crowd on side with some bright play and inventive shots against the defending champion, but Djokovic ultimately made light work of the Ukrainian-born American to win 6-3 6-2 6-2.

There was a bigger shock on No.2 Court, as Stan Wawrinka succumbed to a surprise defeat to American youngster Reilly Opelka.

It’s fair to say that @DjokerNole and @deniskudla entertained the crowds on Centre Court#Wimbledon pic.twitter.com/St6SVtbUW6

World number one Djokovic had four match points against Kudla as the 26-year-old rallied to push the Serbian all the way in the final game.

A stray return into the net finally ended Kudla’s resistance, however, and Djokovic was content with another convincing display as he hunts a fifth Wimbledon title.

“I’m pleased with my game overall. There were some moments in the match when I could have done better but it was a solid performance overall,” Djokovic said.

“Ambitions are high and I’ve been fortunate in my career to do so well in grand slams. I have to think only about the next challenge and take things one step at a time.”

BRITISH NUMBER ONE EDMUND BOWS OUT

Edmund started well on Centre Court, breezing through the first two sets 6-4 6-4, but a knee injury derailed his performance.

And despite playing on after receiving treatment, Edmund could not hold off Verdasco, who fought back to secure victory over three hours and 43 minutes.

“I am a little tired. It’s never easy to beat a player like Kyle,” Verdasco told BBC Sport after his win. “The match was pretty complicated in the first and second set, and I was just trying to stay in the match and keep fighting, even if things weren’t going my way but I was able to come back slowly point after point.”

“I never said I was ready to win Wimbledon. I said that was my goal. I come every year with the challenge to play the best I can. I played in the quarter-final twice,” said Wawrinka, who has won the other three majors.

“If not, I lost first round, second round. I know how tough it is to win a grand slam. I’m really happy with everything I’ve achieved all my career by winning three grand slams in the same era of the big four.”