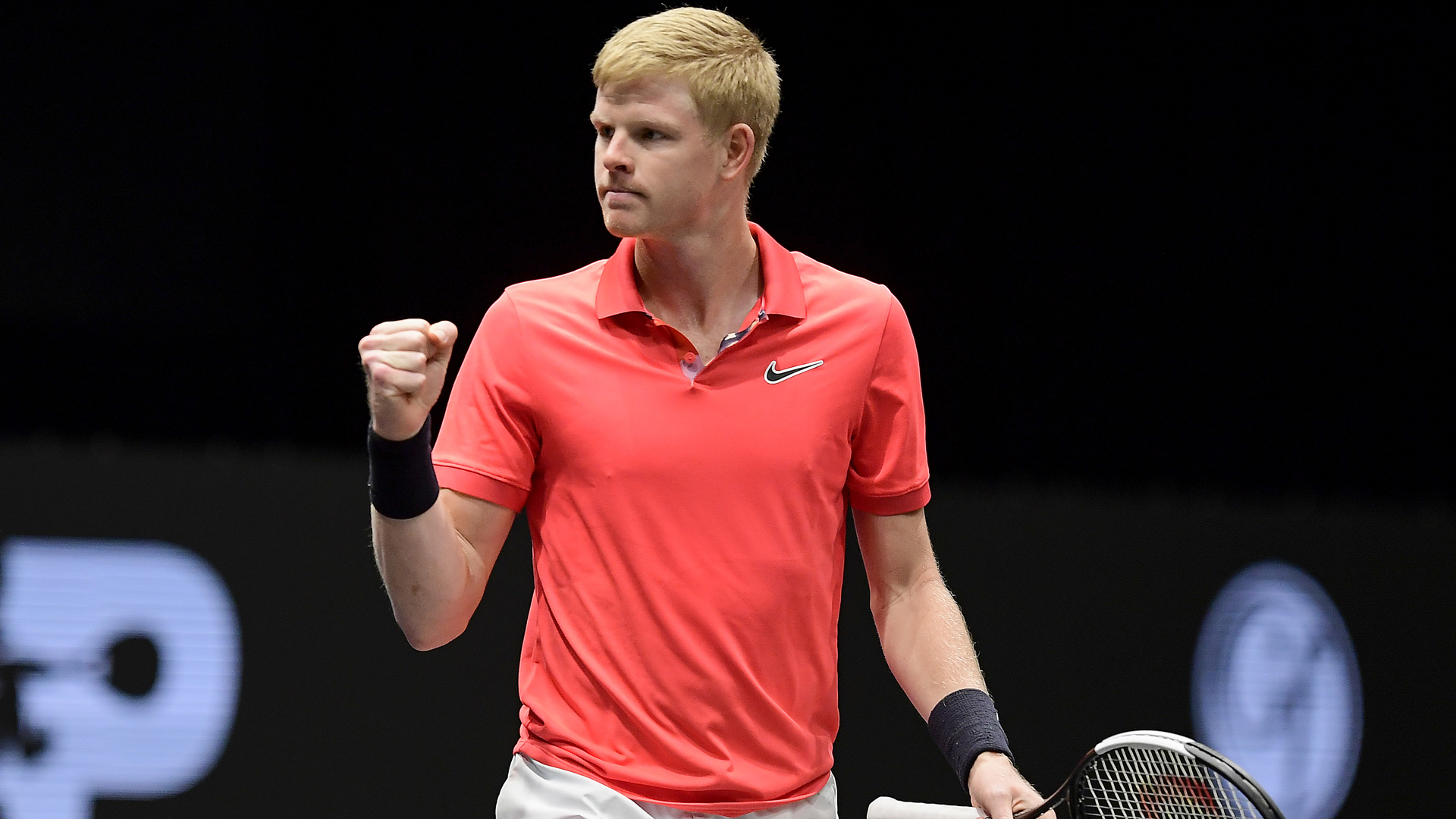 Kyle Edmund and Andreas Seppi will meet in the New York Open final after comfortable wins on Saturday.

Edmund reached his third ATP Tour decider and first since 2018 with a 6-1 6-4 thrashing of Miomir Kecmanovic in their semi-final.

Awaiting Edmund in the final of the ATP 250 tournament is Seppi after the Italian veteran beat qualifier Jason Jung 6-3 6-2.

Seppi, 35, is a three-time title winner on the ATP Tour, although the last of those came in 2012.

Ruud’s win means he will become Norway’s highest ranked male player ever, taking the record from his dad Christian, who reached 39th in the world in 1995.

Into his second ATP final, Ruud will face Pedro Sousa after the lucky loser’s run continued.

Sousa moved through after Diego Schwartzman withdrew from their semi-final due to a leg injury.

The Argentinian had struggled late in his win over Pablo Cuevas on Friday, when he needed three hours, 41 minutes to advance.