With all tournaments under pressure to reduce the number of people on site because of the Coronavirus pandemic, Tennis Majors understands Masters 1000s will use Hawk-Eye Live in 2021, removing the need for linesmen and women. 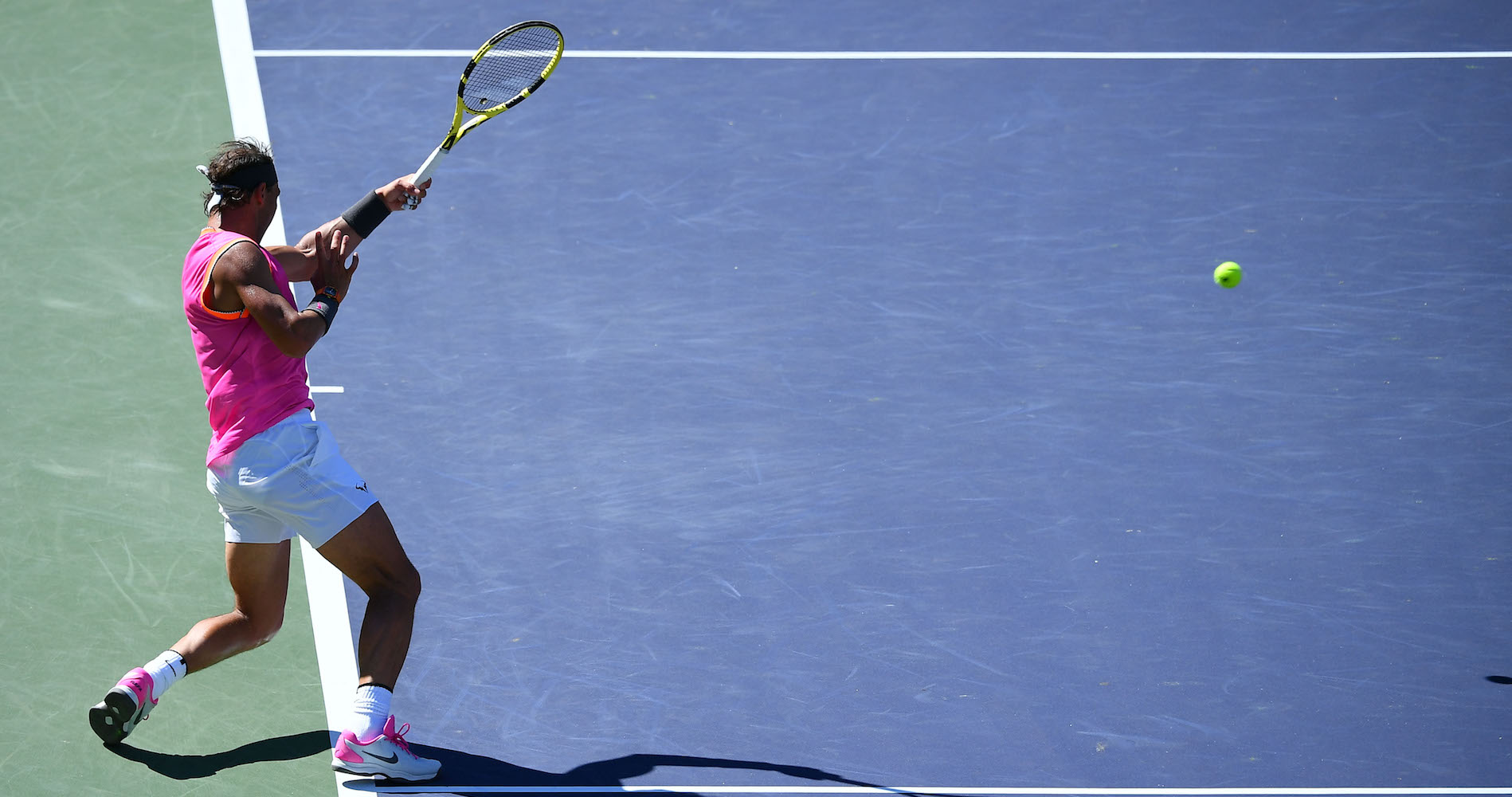 Tennis has embraced technology ever since the electronic review system was first introduced in 2006. But in 2021, it’s set to move up a level, thanks to the Coronavirus.

Tennis Majors has learned that because of the virus and the necessary restrictions likely to be in place on the ATP Tour throughout much of 2021, all of the planned Masters 1000 events on hard courts – Miami, Canada, Cincinnati, Paris and Shanghai (plus Indian Wells if it is rescheduled) – will use Hawk-Eye Live, automated line-calling, which will reduce the number of people on site at each event and reduce the risk of transmission.

Hawk-Eye Live was first used at the Western and Southern Open in 2020, held at Flushing Meadows. It was then in place on 15 of the 17 courts at the US Open itself, with only the Arthur Ashe and Louis Armstrong stadiums using traditional line judges.

Kevin Anderson, who later this month will be putting his name forward to again be president of the ATP Player Council, told Tennis Majors that technology is the way forward.

“I know we’ve spoken about it (on the Player Council),” he said in an interview. “I didn’t know it was like an official decision across the board yet. I think it’s looking like it’s more prevalent. It certainly looks like things are heading in that direction. I think I saw Australia (the Australian Open) is going to do Hawk-Eye live. The system works really, really well. I think it completely takes out any of the guesswork.

“That sort of automation is happening all across the world, in so many different industries. It does seem to make sense, especially during this time. I say probably Covid’s accelerating that, because it definitely reduces the human interaction.” 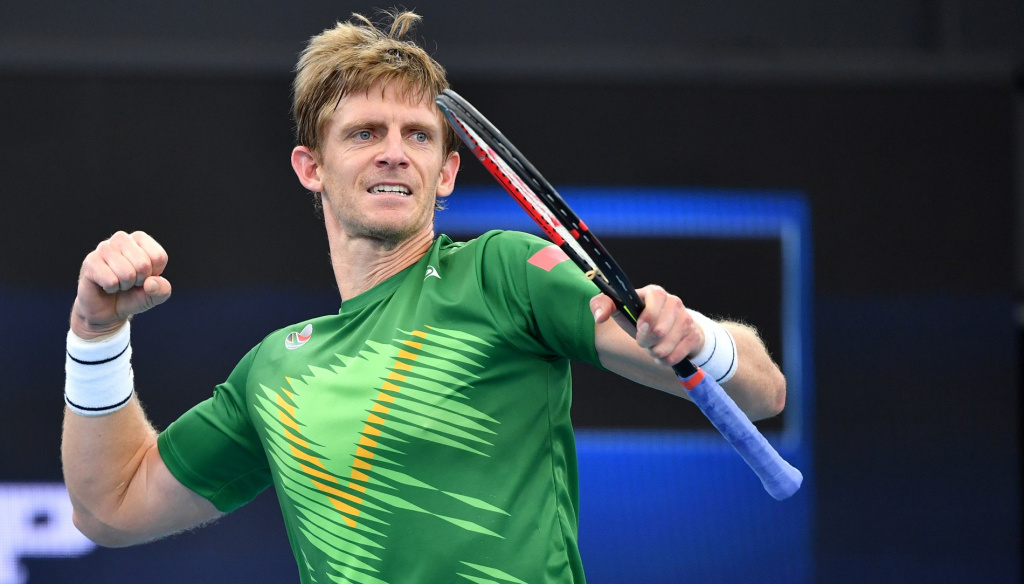 In October, world No 1 Novak Djokovic, who was famously defaulted at the US Open in 2020 after hitting a ball after the point was over which struck a lineswoman, said he felt the time was right to move to 100 percent technology.

“With all my respect for the tradition and the culture we have in this sport, when it comes to people present on the court during a match, including line (judges), I really don’t see a reason why every single tournament in this world, in this technologically advanced era, would not have what we had during the Cincinnati/New York tournaments,” Djokovic said. “The technology is so advanced right now, there is absolutely no reason why you should keep line umpires on the court. That’s my opinion.”

Anderson acknowledged that moving to Hawk-Eye Live inevitably means linesmen and women will lose job opportunities. He said the Council would need to discuss further implications, including the fact that many umpires first learn their trade by working as linesmen and women.

“Yeah, that’s a really good point,” he said. “That’s something I guess we still have to discuss and think about, because it doesn’t maybe seem something pressing now, but obviously in a lot of sports, that’s something that’s really important. I’m sure we’ll have more conversations about that moving forward.”

“It was very fast, it doesn’t make mistakes. I really liked it,” Daniil Medvedev has said of Hawk-Eye Live, used at the @nextgenfinals.

“In every other sport there are innovations, and this thing without line judges makes it more fair, I would say.” https://t.co/M4yZQ6qTOQ

Hawk-Eye Live can be used on hard courts and grass courts and Tennis Majors understands that Hawk-Eye Live could be rolled out to the ATP 500s. Wimbledon, which is strong on tradition, could also use it, especially if, as currently seems likely, it is restricted in terms of the number of people allowed on site.

The ATP told Tennis Majors that after the 2020 decision to allow electronic line-calling in order to help tournaments operate in light of new restrictions, hard court tournaments and grass-court events will continue to have the option to use the system in 2021, until further notice.

Roland-Garros is the only one of the four Grand Slam events not to use an electronic review system but at last year’s event, many top players said they felt it was time to use it.

“I would support 100 percent Hawk-Eye on clay,” Austria’s Dominic Thiem said. “I think it would be fair for everybody if Hawk-Eye would also exist on clay. I think we should make it happen.”

Tennis Majors understands Hawk-Eye is also stepping up its attempts to get its system approved on clay.