Exhausted Zverev runs out of steam in Paris final

After 12 straight wins, Alexander Zverev came across one opponent too many as he was beaten in the Paris Masters final on Sunday. 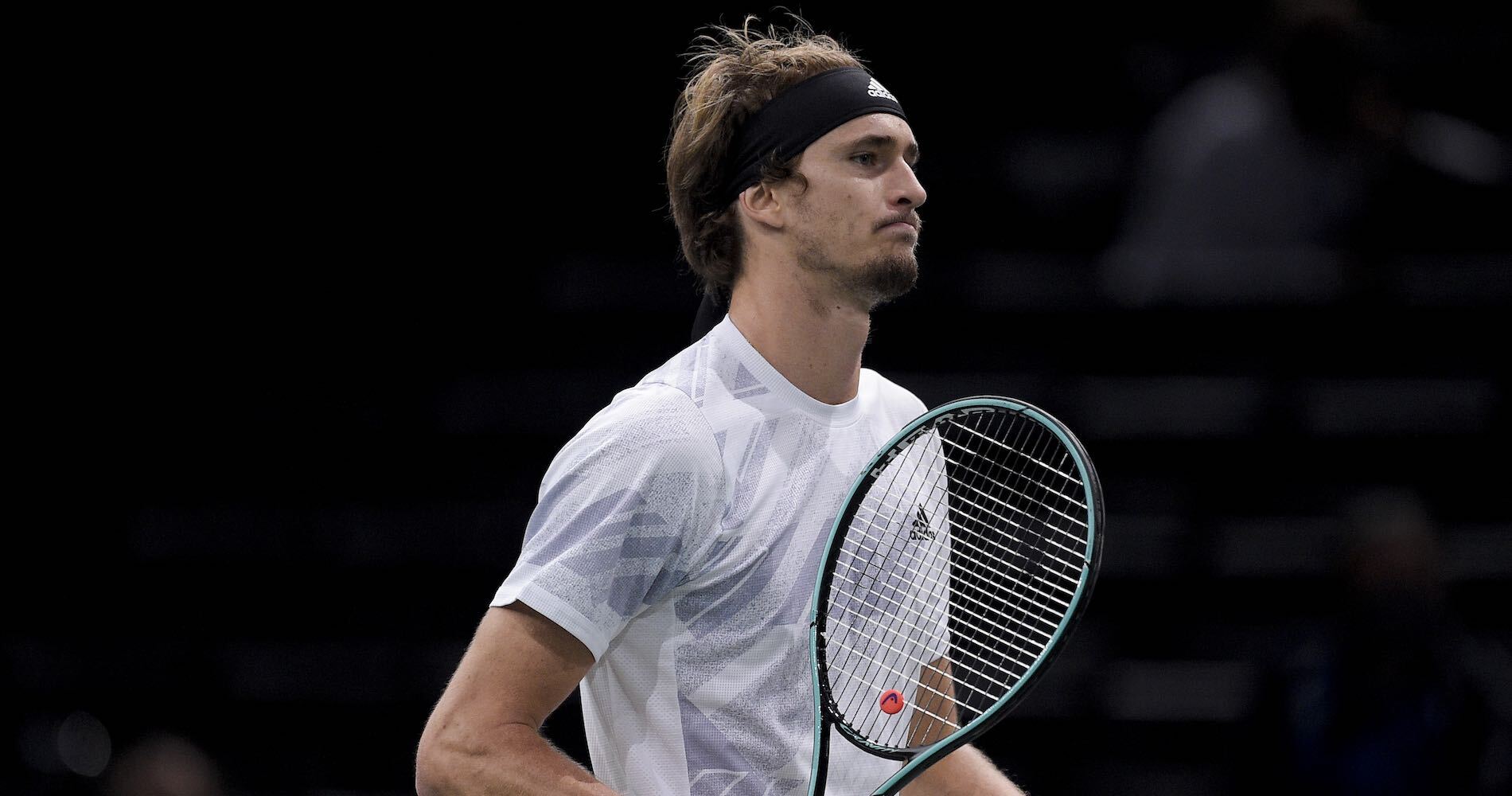 Alexander Zverev admitted he ran out of steam in the final of the Rolex Masters on Sunday as his title hopes evaporated in three sets against Russia’s Daniil Medvedev.

The German had beaten Rafael Nadal in the semi-finals and was on a 12-match win streak after back to back titles in Cologne but after winning the first set he hit the wall and world No 5 Medvedev stormed back to record a 5-7, 6-4, 6-1 victory, his first title of 2020.

“Yeah, I was tired,” Zverev said. “At the end of the second set I was tired. I was dead. The third set was always going to be very difficult for me. I had a very extremely physical match against (Adrian) Mannarino (in the quarter-finals), which wore me down a lot. I didn’t have quite the energy to finish it off. I knew that I had to win in two sets, and once I lost the second set I knew it was going to be difficult, especially against him who is not somebody who is very wild. You know, he’s very composed. He’s gonna make you run, he’s gonna make you run for every point. It was difficult at the end.”

Alexander Zverev: “I know that there’s gonna be a lot of people that right now are trying to wipe a smile off my face but under this mask I’m smiling brightly. I feel incredible on court […] everything is great in my life. The people who are trying can keep trying.”

Zverev looked like he might take the match when he won the first set and came through a 15-minute third game in the second. But his energy was gone and Medvedev broke once to win the second before running away with the third.

“Once you get a little bit tight against him, he wears you down. He wears you down even more. He makes you run, he makes you move,” Zverev said. “So that was a bit difficult, but, you know, credits to him. He’s a great player. It’s his first tournament win of the season. I know his season wasn’t the easiest one, whereas I have to say my season actually going quite well.”

Despite the defeat, Zverev said he hoped to recover in time to make a good run at the ATP Finals in London, which starts next Sunday.

“We’ll see how it goes with London,” he said. “I’m happy with my tennis. I just need to maybe recover a little bit physically.”