There will be no surprises against Novak Djokovic, acknowledges Roger Federer, with a “brutal, tough” Wimbledon final expected. 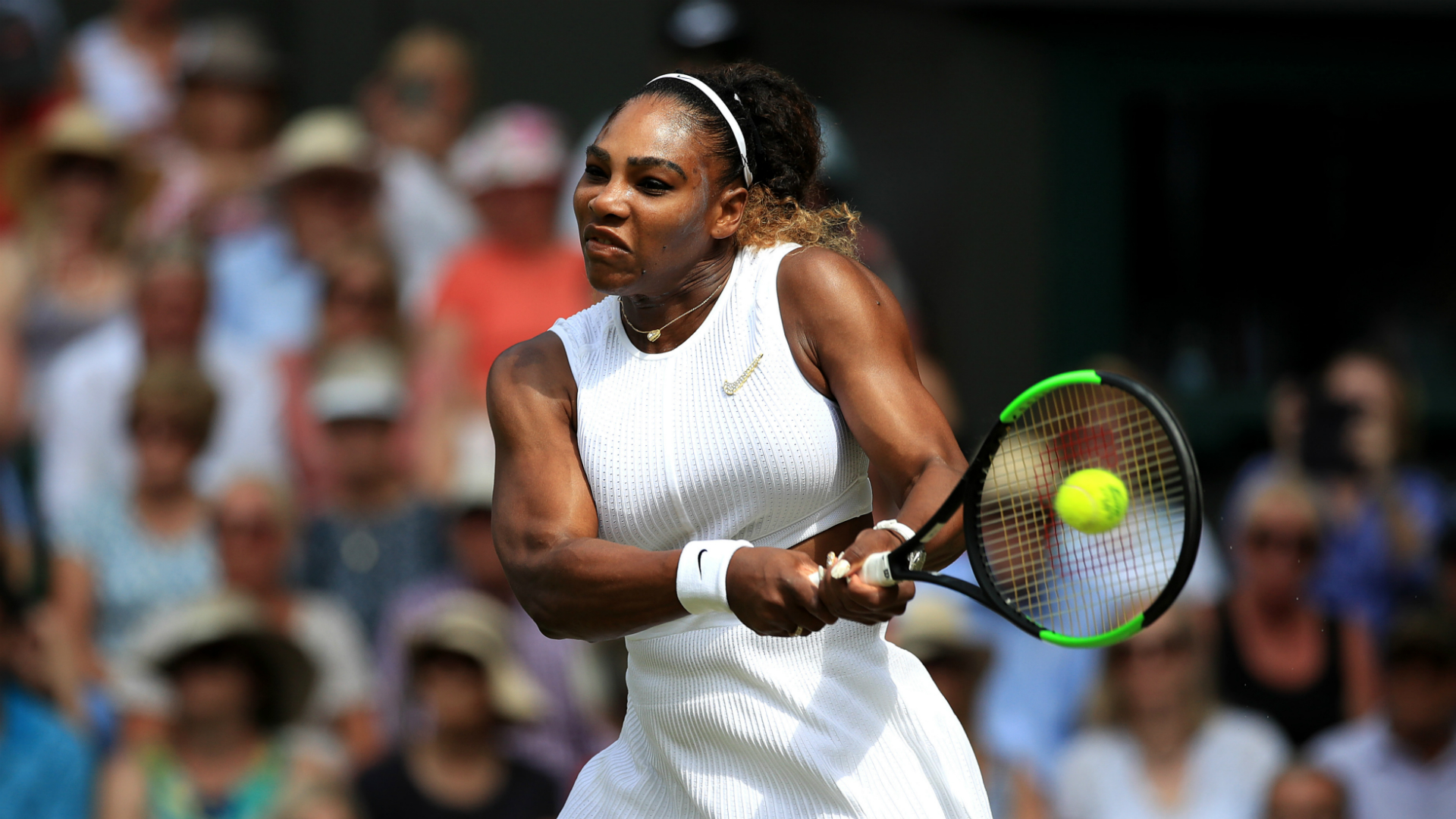 Roger Federer admits clashes with Novak Djokovic can be “brutal” for the loser given how well matched the two players are, but he is relishing Sunday’s Wimbledon final.

Eight-time All England Club champion Federer’s reward for a thrilling four-set victory over Rafael Nadal in the semi-finals is a meeting with another fellow great in Djokovic, who defeated Roberto Bautista Agut.

The two are certainly no strangers to one another, playing 47 times on the ATP Tour with Djokovic edging the overall record on 25 wins.

The world number one has also won their past two contests at Wimbledon and Federer expects fine margins to decide a hard-fought affair.

“It’s the same as going into a Rafa match,” the Swiss said. “I think the moment you’ve played somebody probably more than 15 times, especially in recent years also a few times, there’s not that much more left out there.

“When you know where the players go when it really matters, how much can you still surprise somebody?

“At the end of the day, it comes very much down to who’s better on the day, who’s in a better mental place, who’s got more energy left, who’s tougher when it really comes to the crunch.

“In tennis, there’s always somebody who’s going to be a little bit better because there’s no draws in our sport. It’s always quite brutal sometimes.

“I don’t want to say always the better player wins, but sometimes it can be tough. Like [against Nadal], he could have broken in that last game somehow and we could still be playing. Who knows?

“I’m excited about the game against Novak. We’ve played each other so, so much. I don’t mind that, I think it’s more of a clear game plan.

Federer’s preparation for the showpiece will be limited, but he is confident he is well set to continue his fine form at Wimbledon.

“I don’t have much energy to go train very much right now,” he said. “Honestly, it’s about recovery, hitting some balls [on Saturday], warming up the next day. But it’s more in the tactics.

.@rogerfederer found all the angles against Rafael Nadal on Centre Court.

“I don’t think there’s much I need to do in terms of practice. This is like a school: the day of the test you’re not going to read however many books that day. You don’t have the time anyhow.

“It’s quite clear the work was done way before. I think that’s why I was able to produce a good result [against Nadal].

“It’s been a rock-solid year from me, winning in Halle. The stars are aligned right now. From that standpoint, I can go into that match very confident.”