Roger Federer will miss his fourth French Open in the last five years after having knee surgery on Wednesday. 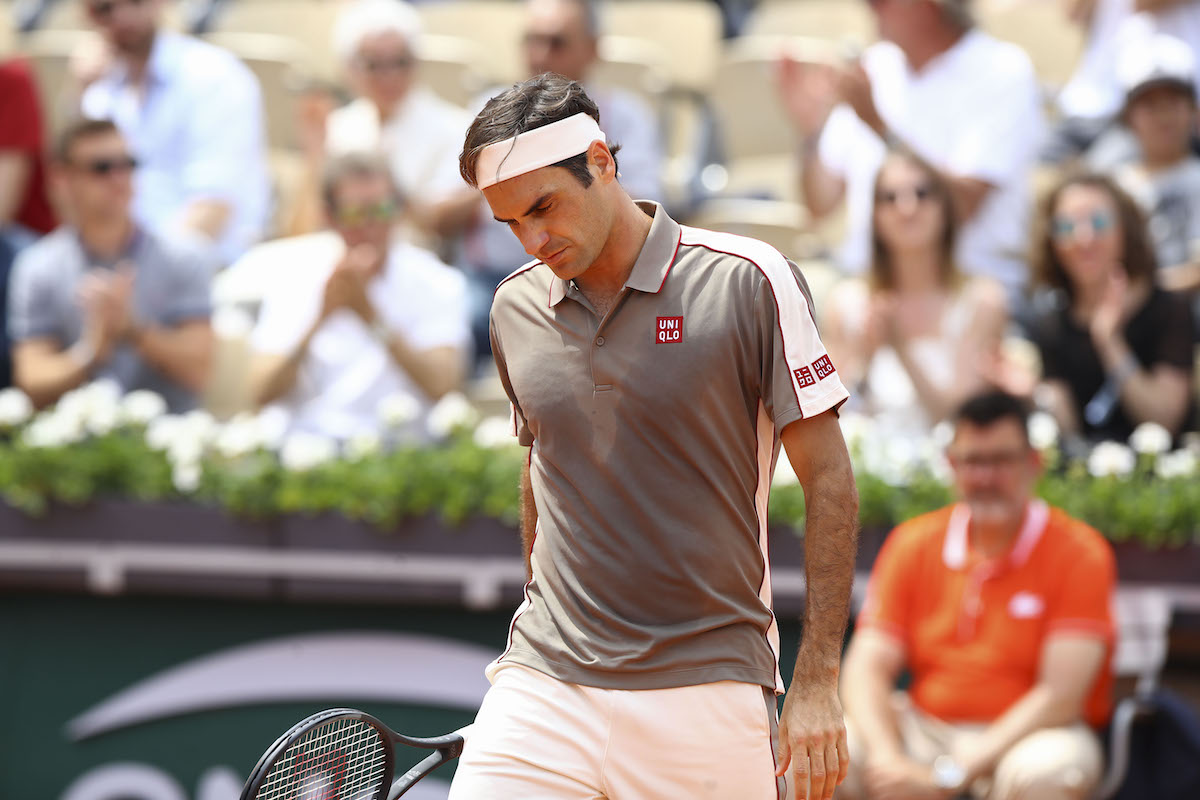 The Swiss underwent arthroscopic surgery on his right knee – tweeting that the injury had been “bothering him for a little while”.

It means that Federer, who his only French Open at Roland Garros in 2009 beating Robin Soderling, will have to wait until the lawns of SW19 to add to his major tally of 20 Grand Slam tournaments.

“After the procedure the doctors confirmed that it was the right thing to have done and are very confident of a full recovery,” read Federer’s tweet.

“As a result, I will unfortunately have to miss Dubai, Indian Wells, Bogota, Miami and the French Open. I am grateful for everyone’s support. I can’t wait to be back playing again soon, see you on the grass.”

Federer lost a riveting Wimbledon final in 2019 after Novak Djokovic saved two match points on his opponent’s serve, before also knocking Federer out of the Australian Open in the semi-final.

“I can’t wait to be back playing again soon, see you on the grass!” added the eight-time Wimbledon champion.