In a video chat on social media earlier this weekend, Roger Federer reaffirmed his wish to be in Tokyo in 2021 to play the Olympic Games — and to win a singles gold medal that is missing from his record. 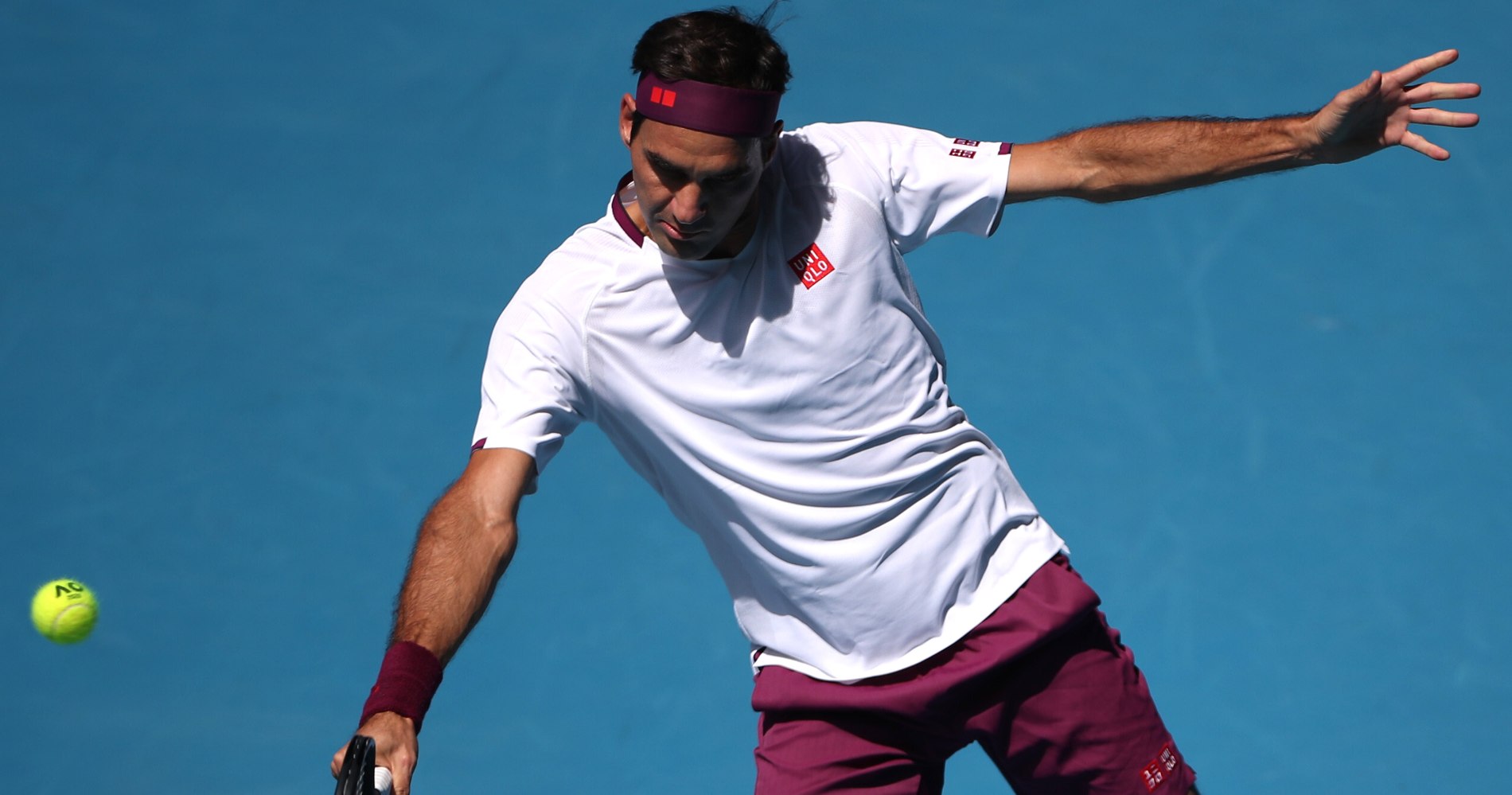 After going on Twitter and Instagram earlier this week to announce the return of his famous RF logo, Roger Federer was back on social media on Saturday — this time for a video chat with Kei Nishikori. They discussed a variety of topics, including Nishikori’s home country of Japan.

Nishikori: “I know you came to Japan last year. Do you have any plans (to come back) next year?”

Federer: “Yes. Obviously the big plan is to be there for the Olympics. This is for me the big one. Maybe selfishly for me it wasn’t a bad thing that it was moved (from 2020), because of the problems I had this year. Let’s hope now for the best for the Olympic Games coming to Tokyo this next year. Clearly this is one of my big goals; I really hope I can come back to Tokyo and Japan for that. I remember in winning in Tokyo in 2006 at Ariake Stadium and that will be the Olympic Stadium.”

Federer, who missed all of the 2020 season after the Australian Open due to knee surgery, won the Japan Open in his first and only appearance 14 years ago. He now hopes that city will bring him his first Olympic gold medal in singles. The Swiss does own a doubles gold, having teamed up with Stan Wawrinka to triumph at the 2008 Beijing Olympics.

Organisers still in the dark

Initially scheduled for July 23 to August 8, 2020, the Tokyo Olympics had to be postponed to next year due to the coronavirus pandemic. The games are currently scheduled to take place from July 24 to August 9, 2021.

The President of the International Olympic Committee (IOC), Thomas Bach, declared at a press conference on November 16 that he is “very confident” about the possibility of having spectators at the Tokyo Olympics. However, for the time being there remains much uncertainty surrounding the Olympics and just about all other international competitions. There is no way to predict the course of the virus and potential vaccine release dates are still unclear.