Federer, The Struggle Was Real 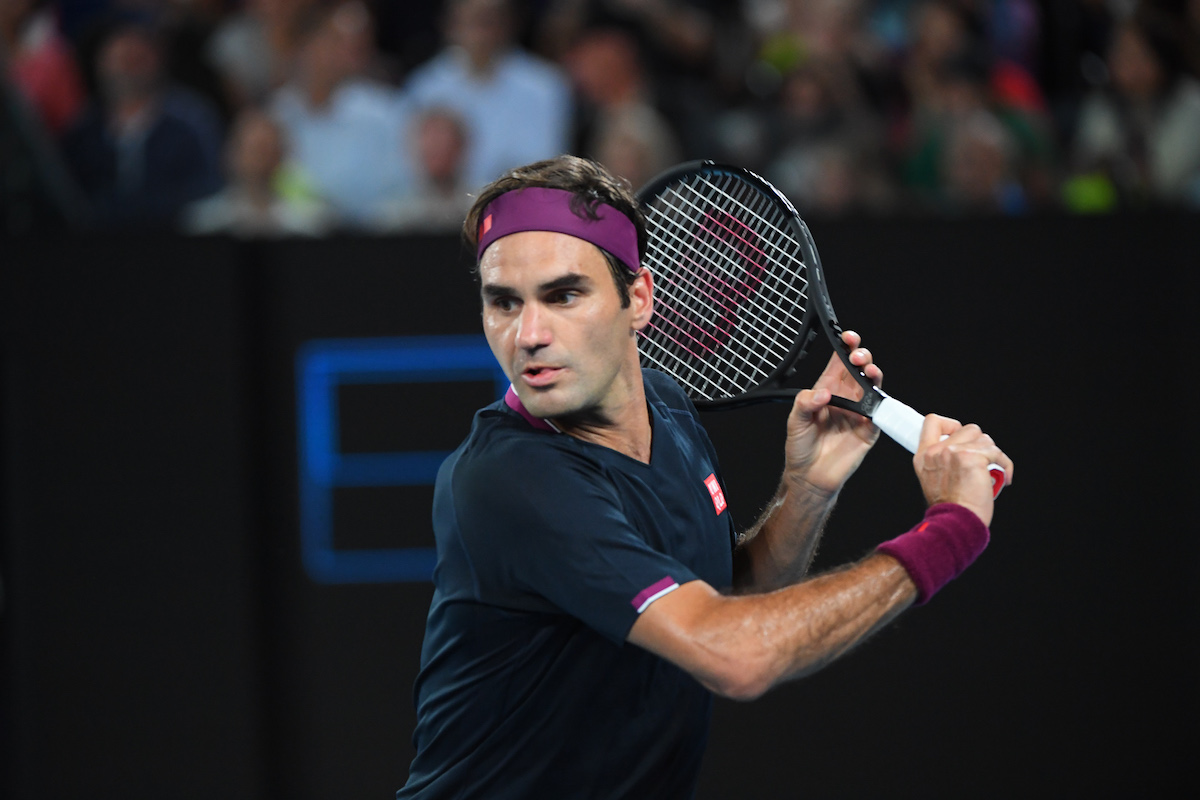 In the end, it was enough to pass John Millman in five extra tight sets (4-6, 7-6(2), 6-4, 4-6, 7-6(8)) after one absolute thriller. Down 8-4 in the tie-break, basically already in the locker room, Federer did the hold up of the day. Millman, who was zoning with amazing volleys and passing shots, opened his eyes at the worst time and this blink was enough. From 8-4 up, he didn’t score a single point.  When you land in the money time of a fifth set, it doesn’t matter how many Grand Slam titles one has, all that matters is the momentum and the size of the heart compared to the size of the doubts. Federer, despite 82 unforced errors and a level of play very far from his ambitions here, showed again that he had nerves of steel and cold blood going through his veins.

He had no business winning that last set, down a break (1-2) and having a foot in the plane back from most of the tie-break, but it’s also the magic of a champion: suddenly he stopped missing, suddenly his feet decided to help him. And suddenly also the luck changed side. After 4h07, Federer is in the fourth round but time will tell if this great escape will be the one to free him to title or the one announcing that he’s not ready to lift the trophy here. He made the bet of playing no official match before the Australian Open and it nearly sunk him this Saturday. But the near death experiences often change one’s path so maybe with this match Federer will find the last tuning needed to go all the way here. He’s other luck is his draw: he escaped Millman and will now battle Fucsovics. It’s no Everest, and it’s a good news because right now he doesn’t look like he’s already ready for the mountain.