Novak Djokovic’s Wimbledon triumph moved him to within four of Roger Federer’s grand slam tally, but the Swiss remains unconcerned. 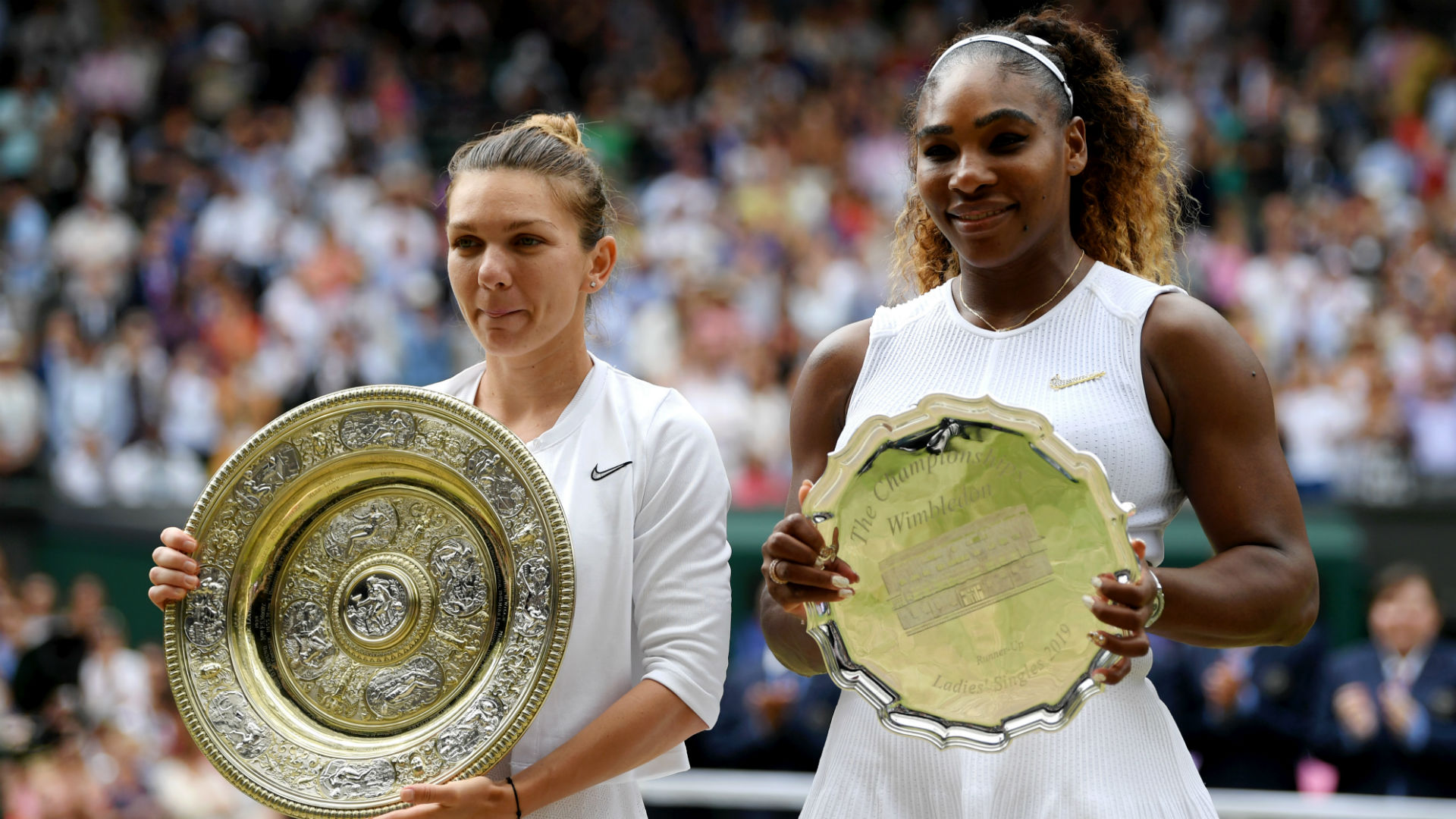 Roger Federer is not worried about Novak Djokovic or Rafael Nadal potentially usurping him as the most successful player in the history of men’s tennis following his Wimbledon defeat.

Federer has the most in men’s singles, with 20, while Nadal sits between the pair with 18.

Ahead of his 38th birthday next month, Federer was asked for his thoughts on being overhauled by one or both of his younger rivals, but the Swiss insisted it was not something that drove him to continued success.

“I take motivation from different places,” he told a media conference. “Not so much from trying to stay ahead because I broke the record, and if somebody else does, well, that’s great for them.

“You can’t protect everything anyway. I didn’t become a tennis player for that. I really didn’t.

“It’s about trying to win Wimbledon, trying to have good runs here, playing in front of such an amazing crowd in this Centre Court against players like Novak and so forth. That’s what I play for.”

A final to go down in history…

With shots like this from @RogerFederer, it’s easy to see why #Wimbledon pic.twitter.com/4MzRItnTAX

Federer’s defeat – at the end of a final set which went to a tie-break after he and Djokovic were level at 12-12 – brought back memories of his epic 2008 decider against Nadal at the All England Club, when the Spaniard prevailed over five classic sets.

“Similar to ’08 maybe, I will look back at it and think, ‘well, it’s not that bad after all,'” Federer reflected.

“For now it hurts, and it should, like every loss does here at Wimbledon. I think it’s a mindset. I’m very strong at being able to move on because I don’t want to be depressed about actually an amazing tennis match.

“Sure, there’s similarities. But you got to go dig, see what they are. I’m the loser both times, so that’s the only similarity I see.”