Federer up and running in quest for 10th Swiss title 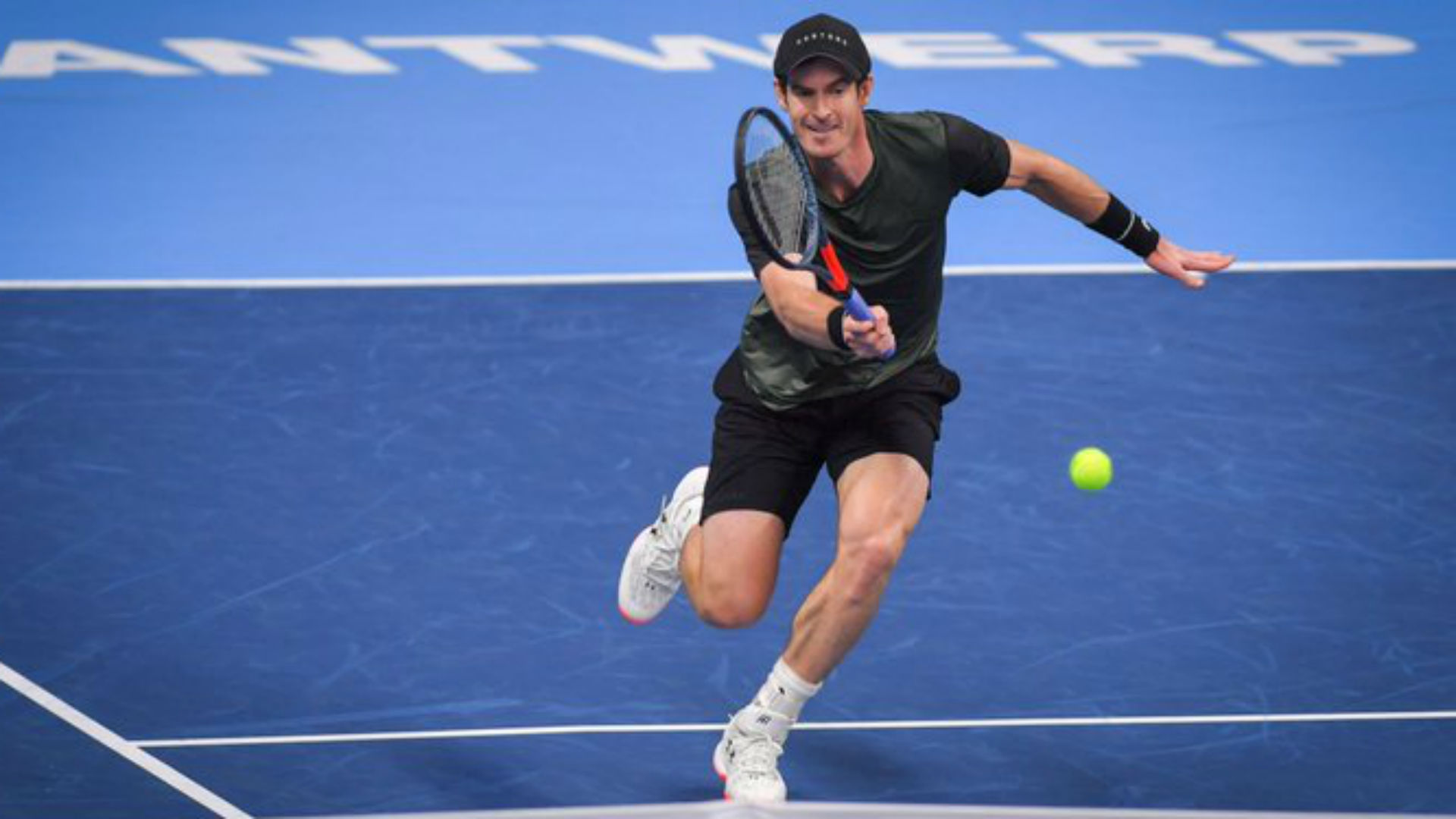 Roger Federer dropped just three games against Peter Gojowczyk in his home city as the nine-time Swiss Indoors Basel champion made an emphatic start to this year’s tournament.

The 38-year-old recorded his 21st win in a row at the event by dispatching 34 winners in his 52 minutes on court, sealing a 6-2 6-1 success against an overmatched qualifier.

Federer encountered few issues in his 1,500th ATP-tour level match against Gojowczyk, who did manage to break the former world number one in the second set, only to lose the next four games in a row.

Radu Albot or Dusan Lajovic will face Federer in round two, though the draw is tougher for the Swiss thereafter as he could face Stan Wawrinka in the last eight before a potential semi-final with Stefanos Tsitsipas.

Roger’s off to the perfect start

In his 1500th ATP match, @rogerfederer defeats Gojowczyk 6-2, 6-1 to kick off his Basel campaign in fine & fantastic fashion

Federer was pegged back to deuce before winning the opening game and then saw Gojowczyk hold to love, though the German was broken without claiming a point when he next served.

Gojowczyk was broken again as Federer clinched the opener by overpowering his opponent at the net, and he then moved 2-0 up in the second set.

That was when Federer’s reliable serve eluded him as Gojowczyk broke straight back, but it proved to be little more than a blip for his opponent, who won four games on the trot to wrap up a routine win.