Federer’s 2021 comeback will not include Miami Open

It was announced on Monday that Roger Federer has withdrawn from the 2021 Miami Open. Federer is still scheduled to return next week in Doha and there is a chance he could play later this month in Dubai, as well. 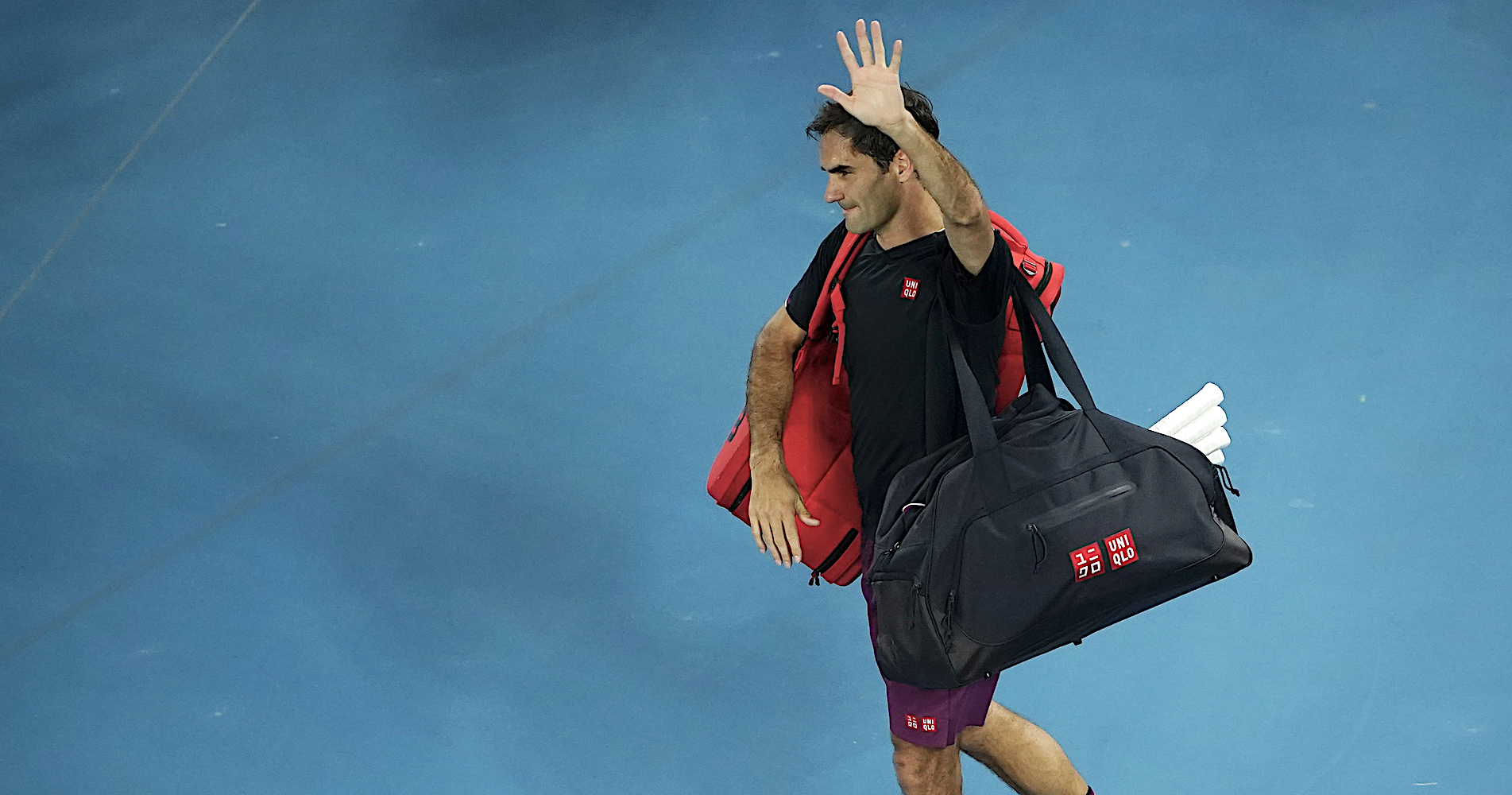 Roger Federer officially withdrew from the Miami Open on Monday afternoon. Federer will instead use the time in late March and early February to put in extensive training as he aims for a successful comeback to the ATP Tour.

The 39-year-old has not played since the 2020 Australian Open, in which he reached the semifinals before falling to eventual champion Novak Djokovic. Federer would have been the defending champion at the Miami Masters 1000 tournament later this month. He triumphed at the 2019 event before it was cancelled last spring because of the coronavirus pandemic.

“We certainly would have loved Roger to return to Miami to defend his title,” Blake assured. “However, as a former player I understand that you need to tailor your travel and playing schedule to properly work your way back to 100 percent fitness when coming off an injury. Roger is an incredible ambassador for the sport, so the longer he is able to play on tour, the better it is for all of tennis.” 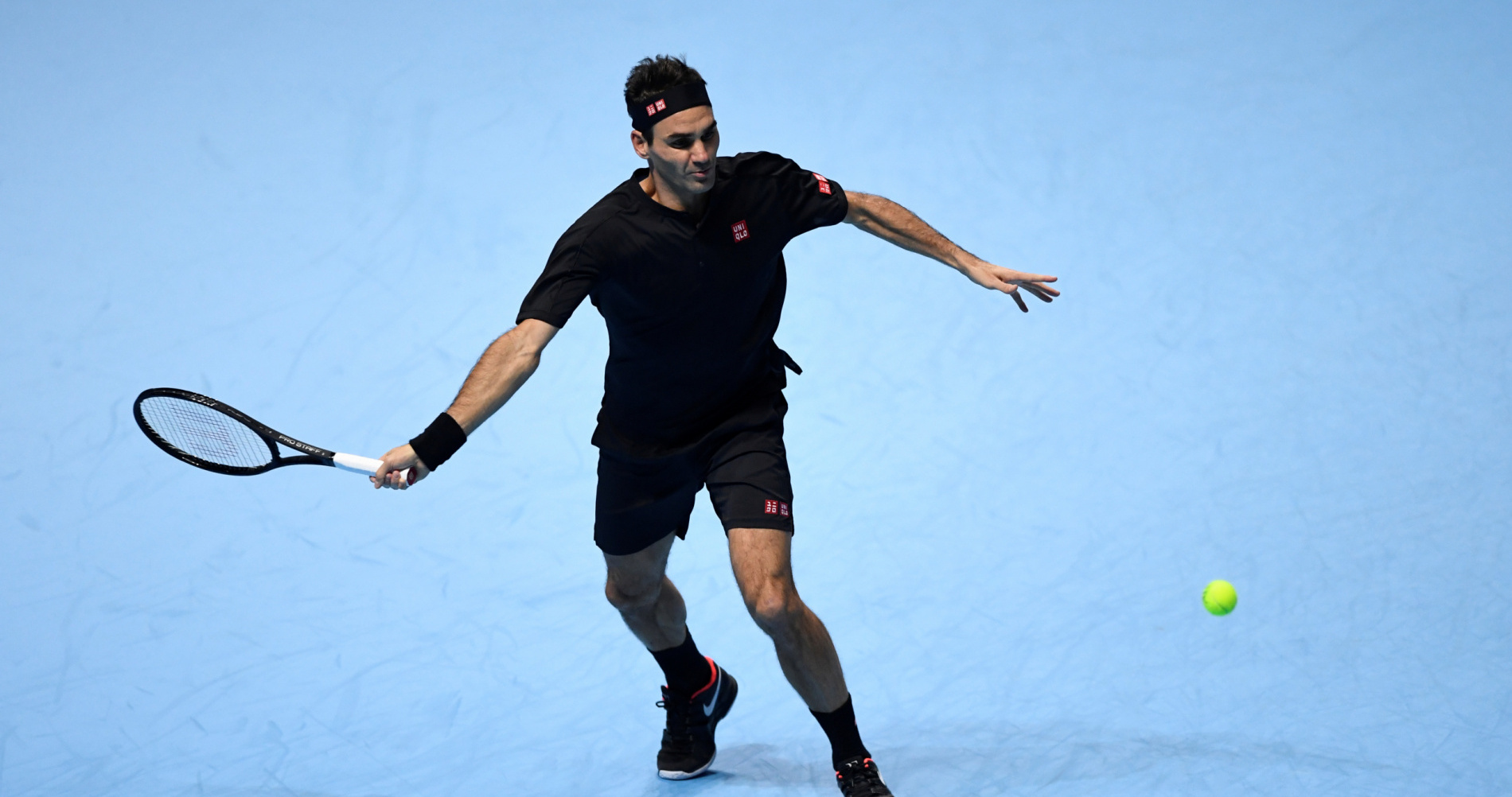 Federer underwent knee surgery before the pandemic struck in March of 2020 and he was not ready when tennis returned in the summer and fall. Still ranked No. 5 in the world because of the points restructuring, the Swiss had been hoping to return at the 2021 Australian Open — but even that was always going to be a race against time and it ended up being time that Federer did not have.

However, it is clear that Federer’s withdrawal from Miami is not injury related. After all, the 20-time Grand Slam champion appears to be all set for his comeback next week at the Qatar ExxonMobil Open in Doha. If he emerges from that 250-point tournament feeling fine, he is also likely to play the following week at the Dubai Duty Free Tennis Championships.

“After Doha and maybe Dubai, he will go back and do a training block to continue to slowly work his way back out on tour.”

Federer is 26-3 lifetime in Doha with three titles. He is an eight-time champion of the 500-point event in Dubai. He would have been bidding for a fifth title in Miami.