Although he was triumphant in his first match on Centre Court this year, Roger Federer felt a little sluggish against Lloyd Harris. 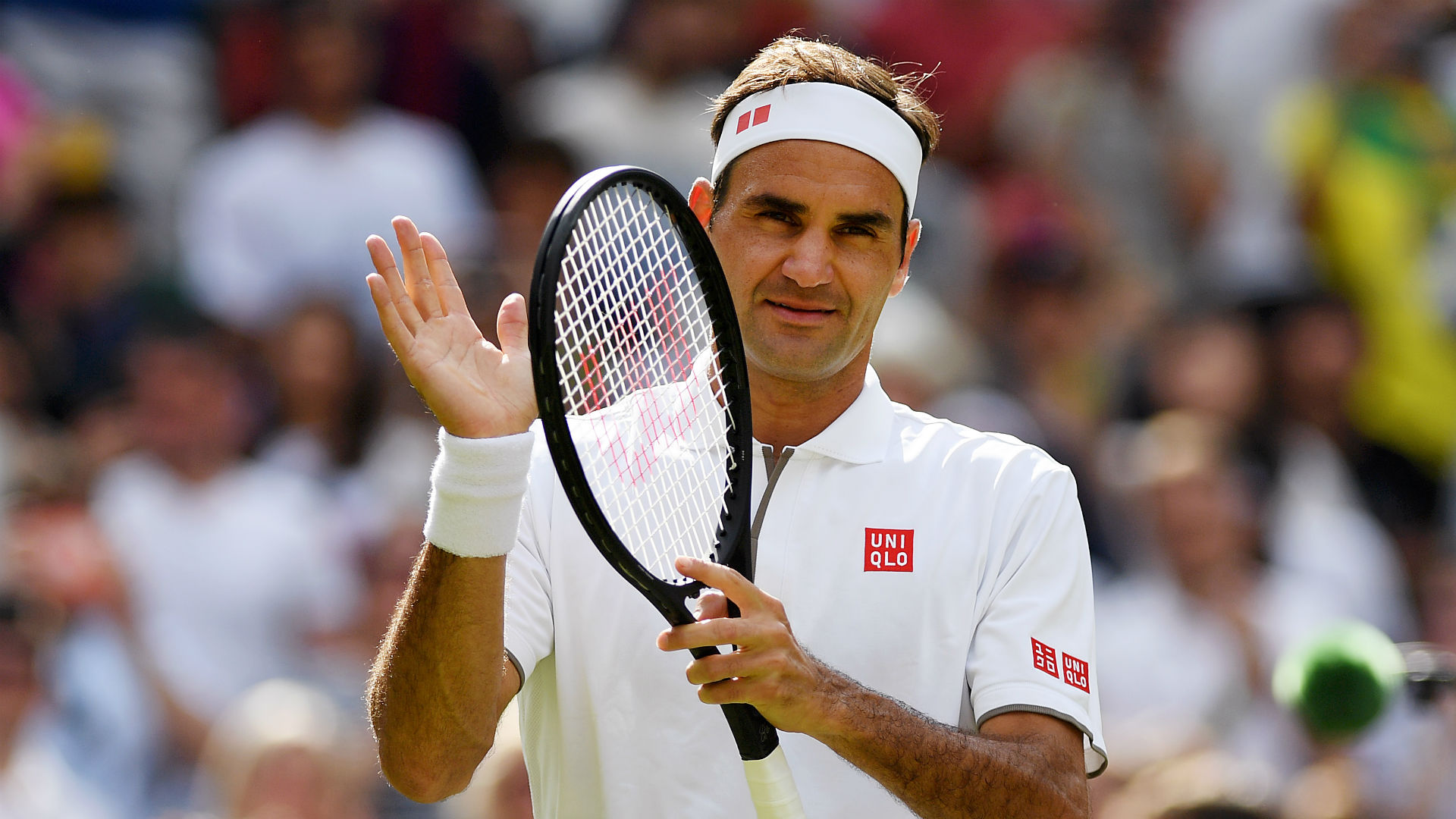 Roger Federer felt like his “legs weren’t moving” during the opening stages of his first-round victory over Lloyd Harris at Wimbledon on Tuesday.

Eight-time champion Federer surrendered the first set to the rangy South African before charging back to get his record-breaking 21st Wimbledon campaign under way with a 3-6 6-1 6-2 6-2 triumph on Centre Court.

Harris took the only break point that came his way in the opening set but was unable to enhance his lead, with the Swiss icon raising his game to advance in an hour and 51 minutes and set up a clash with Jay Clarke in round two.

The second seed drew on his vast experience to retain his composure, while Harris fell away as he struggled with a left calf issue that forced him to take a medical time-out after the third set.

Asked if he felt nervous in the first set, Federer said: “I think it’s a combination of a few things. I didn’t feel necessarily nervous at all during the day before. I think once I got going, just the legs weren’t moving and things were not happening.

“It is always slightly unusual [for the] first two to three matches here at Wimbledon, they’re always so different to any other court in the world, the way the ball bounces, the kick goes or doesn’t go.

“I just felt like it was slow. I couldn’t really have any impact. He was doing a good job of returning me. I don’t think I had an ace in the first two sets maybe. I had two in the first three sets.

“It wasn’t like I was serving poorly. I guess I wasn’t hitting my spots, and he was reading my serve, or he was just doing a good job.

“I think in that connection, I just struggled. As my legs weren’t moving, it’s hard to see the short ball. In defence you’re weak. The next thing you know you’re struggling. That’s what I had going.

“But I think with my experience I stayed calm. I know I have other things in the bag that I can come up with, other tricks. I just took a bit of time.”

Federer suggested the court added to his feeling of sluggishness early on, though he was keen not to appear too critical.

“I was also thinking during the game if it was the slowest ever. But then I was, like, probably not. It’s probably me that is moving like a snail out here,” he said with a smile.

“Over time, I get nine aces at the end, I know Lloyd maybe wasn’t moving all that well anymore. I started to pick up my rhythm. Things started to become more normal.

“I mean, one thing is for sure: the people who do the job here on the grass courts, they do an amazing job. They make this court so perfect. It actually becomes a bit too simple to play off the baseline.

“I feel like it’s a bit of everything. I have to get used to it. I definitely think Wimbledon has not been the fastest overall.”