Felix Auger-Aliassime vs. Andy Murray fails to live up to the hype, as the young Canadian cruises in straight sets at the US Open on Thursday night. 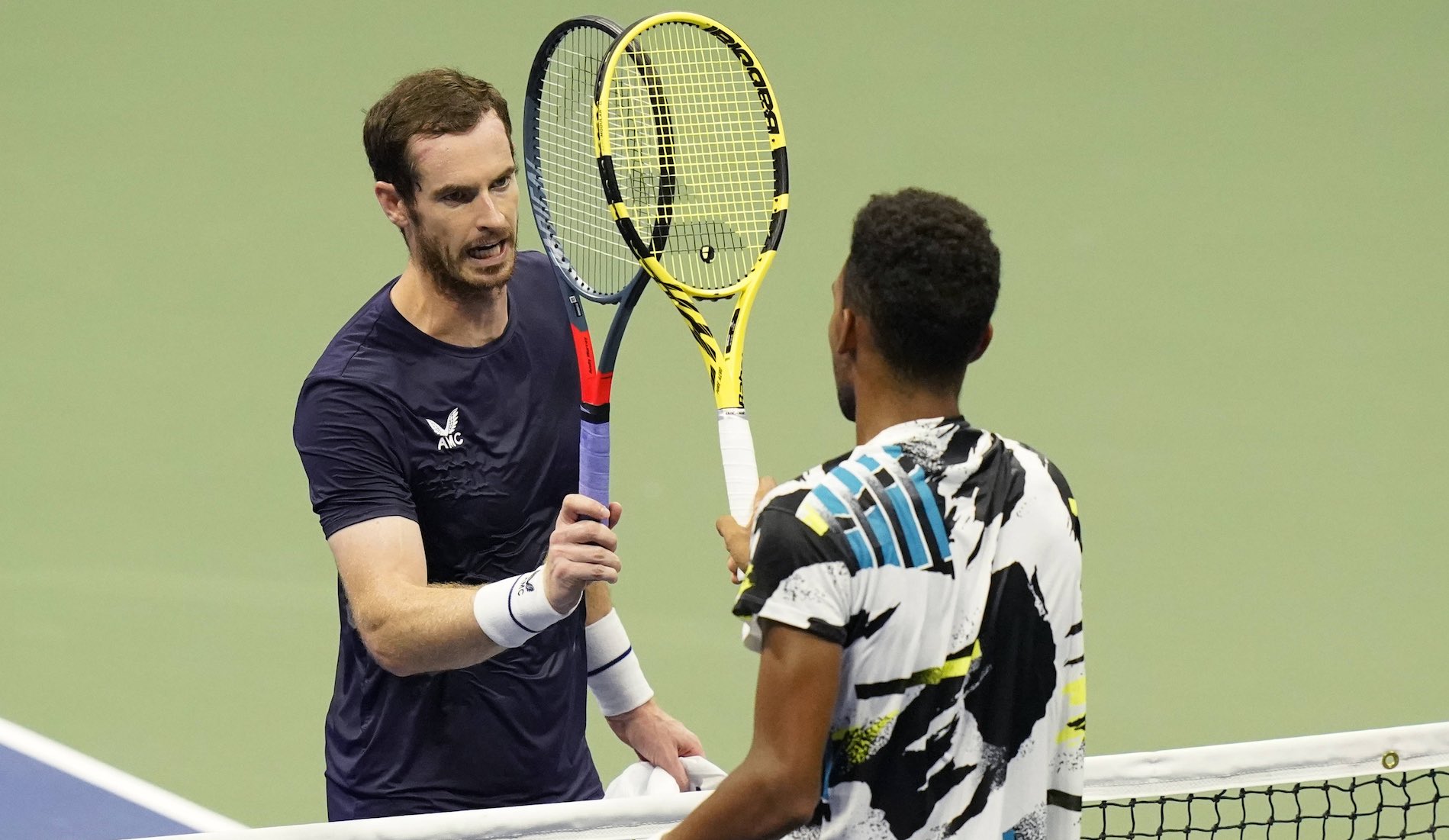 On paper, it was a great match-up. That is why it got the night-session treatment in Arthur Ashe Stadium. But Thursday’s match never came close to living up to the hype.

Felix Auger-Aliassime has Yoshihito Nishioka to thank for that. Murray was coming off a five-setter against Nishioka in which he came back from two sets down and saved a match point before prevailing in four hours and 39 minutes. The three-time Grand Slam champion had no specific injury two days later, but he was clearly feeling that first-round match in his legs; there was not the same spring in Murray’s step or power on his serve.

Of course, it was not like Auger-Aliassime was given a free pass. The 15th-seeded Canadian certainly played his own part in Thursday’s outcome. He, too, was coming off a long one on Tuesday (a thrilling four-setter against Thiago Monteiro that lasted three hours and 51 minutes) but still produced a near-perfect display of tennis against Murray. Auger-Aliassime fired 24 aces compared to only two double-faults, won 89 percent of his first-serve points, and hit 52 winners to Murray’s nine.

“In the back of you mind you know you’re facing Andy Murray,” the 21-year-old explained. “Even up two sets, you never know what tricks he has in his pocket. To close it out, it’s not easy when you’re facing a great champion.”

Auger-Aliassime awaits the winner of a rain-delayed match between Dan Evans and Corentin Moutet. Evans and Moutet were playing on an outer court with no roof when the New York skies opened up around 7:00 p.m. and play was cancelled for the day on all courts other than Ashe and Louis Armstrong.