It was a significant win for Kei Nishikori against Felix Auger Aliassime in Rotterdam – find out how it happened. 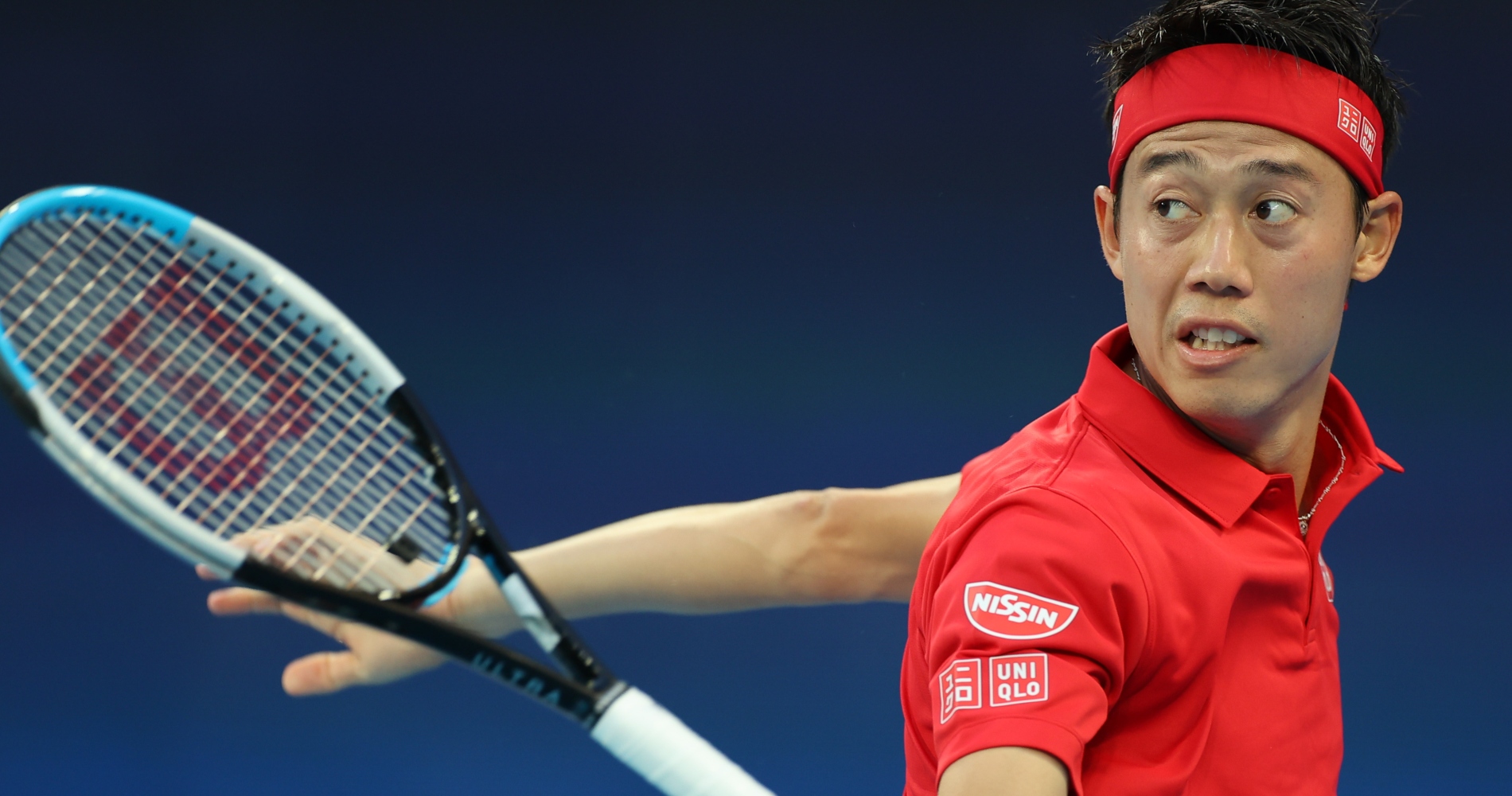 Kei Nishikori secured his first Top 20 win in two years as he beat the current world No 19 Felix Auger-Aliassime 7-6(4), 6-1 to reach the round of 16 at the ABN AMRO World Tennis Tournament in Rotterdam.

The last time the Japanese star defeated a player in the Top 20 was in Brisbane in January 2019, when he beat both Grigor Dimitrov and Daniil Medvedev en route to winning the title.

Moving into Round 2️⃣ in Rotterdam 🎾

Since then, Nishikori lost in the first round of the Australian Open to Pablo Carreno Busta, and was defeated in both his ATP Cup matches – losing to Diego Schwartzman in three sets, and Daniil Medvedev in two.

But he was on fine form today, winning final three points of the first-set tie-break, which ended with the Canadian sending a backhand wide after a gruelling opening set, lasting over an hour. The 19-year-old then received on-court treatment after the first game of the second set, and seemed to be hampered by injury for much of the rest of the encounter, and finding himself unable to recapture the form that took him to last year’s final at the same event.

“It was a very tight game, he was serving great especially in the first set and he won a lot on first serve,” said Nishikori after the match. “I played solidly in the tie-break and served well on the last couple of points. It was easier in the second set, with his injury, but I was more comfortable and striking the ball better.”

Currently world No 45, Nishikori won 25 of 34 points in the second set to notch his third win since returning from illness and injury in September 2020. He will next face an Australian – either Alex de Minaur or John Millman.