The Italian has become the latest top male player to test positive for coronavirus. 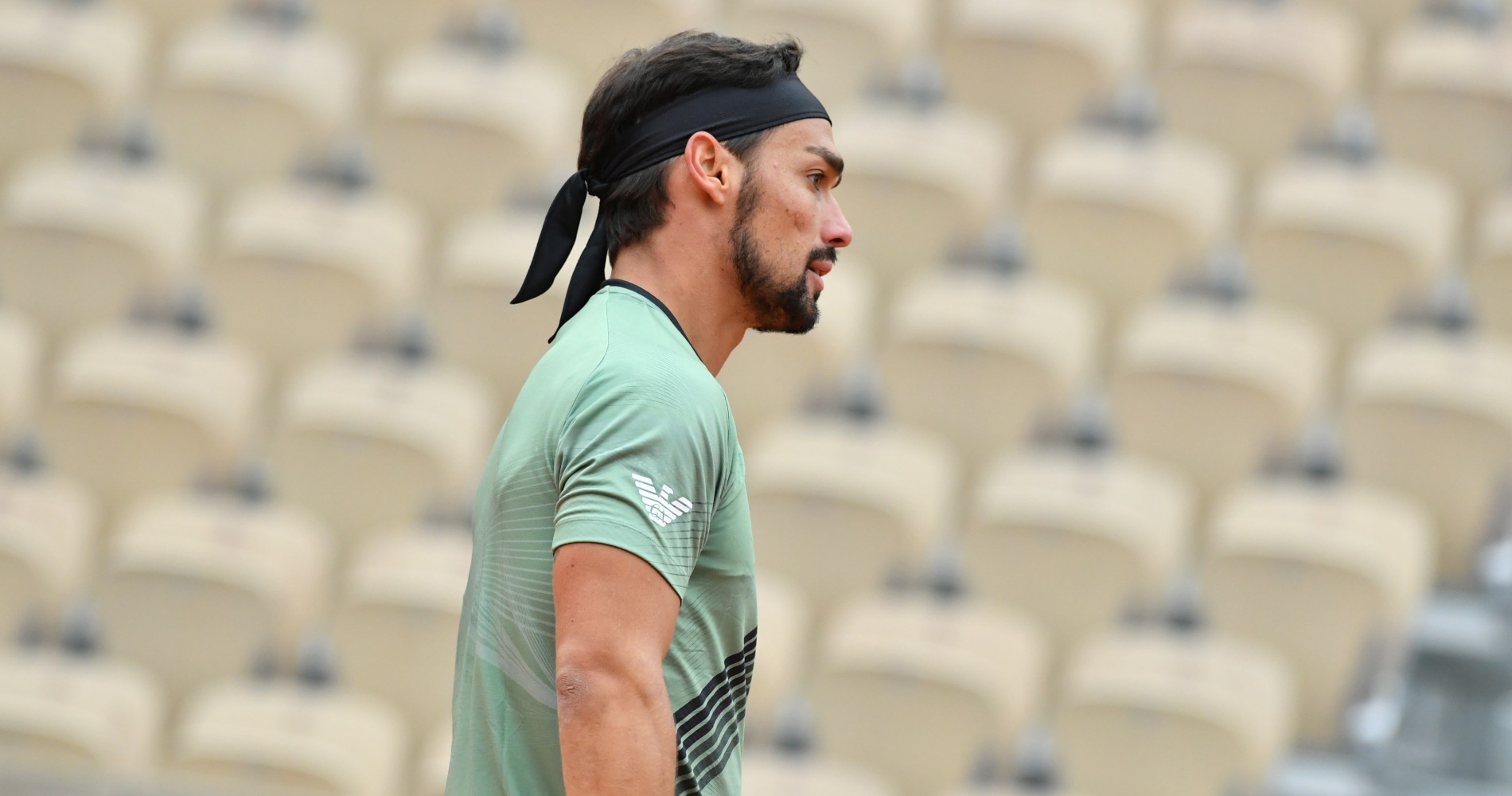 A statement from the tournament confirmed the news following earlier reports in the Italian media, adding:

“Mr Fognini has been moved into isolation. The tournament physician and ATP medical team will continue to monitor his condition. A contact tracing process is currently under way to identify and notify any individuals who have come into close contact with him.”

That means the Italian will not be able to play his match against Spain’s Roberto Carballes Baena in the second round of the Sardegna Open, the ATP 250 tournament currently taking place on clay in Cagliari.

Fognini is the husband of 2015 US Open champion Flavia Pennetta, with whom he has two small children.

A Grand Slam champion himself in doubles, winning the Australian Open in 2015 with Simone Bolelli, he is currently ranked world No 16, and is the top seed at the tournament.

His place in the draw will be taken by Croatia’s Danilo Petrovic.

Fognini is just the latest man to record a positive test, joining a long list of top players, including world No 1 Novak Djokovic, Viktor Troicki, Grigor Dimitrov and Borna Coric, who all tested positive after the Adria Tour events in the summer.

More recently, Kei Nishikori of Japan was forced to withdraw from Cincinnati, and France’s Benoit Paire recorded a positive test at the start of the US Open.

Last week, David Goffin pulled out of the St Petersburg Open after a positive Covid-19 test.