Italian sensation Sinner will have good memories of his last meeting with man of the moment Tsitsipas, having beaten him in Rome last year 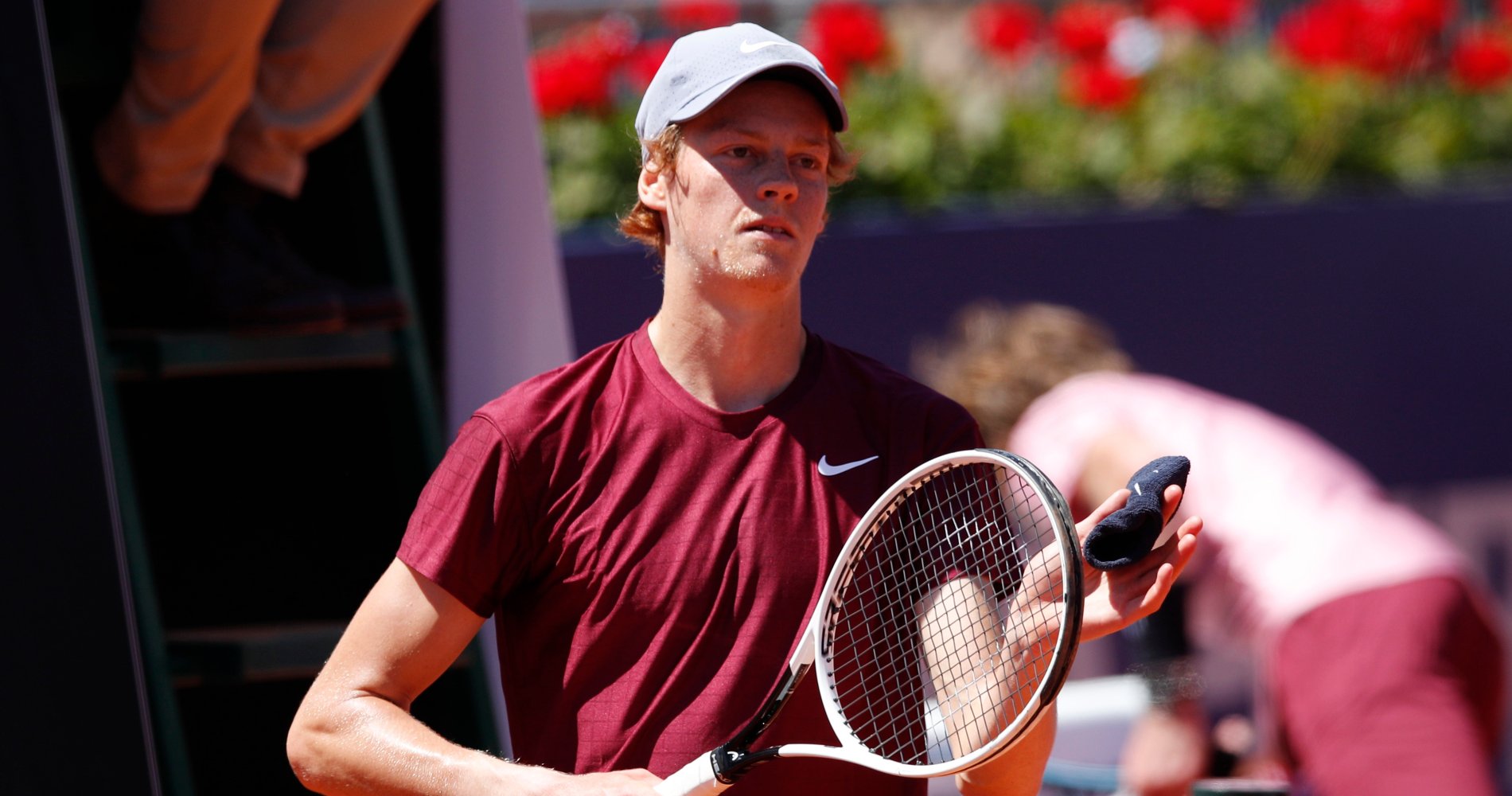 It was in Rome last year that Jannik Sinner showed the world what most people already knew; he is the real deal.

His three-set win over Stefanos Tsitsipas gave him revenge for his defeat by the Greek a year before and lit the touch paper for his rise up the rankings, a rise that has already seen him break into the world’s top 20.

On Saturday, we’ll have episode three of a rivalry that could be a permanent fixture of the ATP Tour in years to come when the two men meet in the semi-finals of the Barcelona Open, Sinner bidding for a first clay-court final and Tsitsipas looking for back to back titles after winning his first Masters 1000 tournament so brilliantly in Monte-Carlo last week.

Sinner, who saw off a weary-looking Andrey Rublev 6-2, 7-6 on Thursday, showed his calmness under pressure yet again as he withstood a second-set fightback from world No 7 Rublev to reach the semi-finals and become the youngest man since Nadal, in 2005, to make the last four.

“I am trying to get better every week,” Sinner said. “He has played many, many matches already this year and I tried to play my tennis. It was difficult to finish it off. I had three break points at 5-5 [in the second set], which I could not convert, but I’m pleased to win in the end. I am getting more experience in every tournament I play.”

Tsitsipas knows the importance of this one, a chance to put the young upstart in his place and maintain the momentum he established with his stunning performances in Monte-Carlo, where he did not drop a set on his way to the title. “I want it, I want to show something good tomorrow,” he said, succinctly.

The world No 5 extended his winning streak to eight with a 6-3, 6-3 win over Felix Auger-Aliassime, blasting his way through to the last four.

“I think my hard efforts paid off,” he said. “I wouldn’t say it was the best start, but I managed to win my serve from 0-40 down (in the second game). That got me into the match and that helped me to break him at the end. I didn’t panic but I knew what I was doing. It feels good to be able to play the way I am. I really hope the winning streak continues.”

Tsitsipas, like many others, has described Sinner as a Grand Slam champion in the making. On Saturday, two of the biggest rising stars on the ATP Tour will battle it out for a place in the Barcelona final. Bring the popcorn.