Venus Williams was undone by Rebecca Peterson at the Tianjin Open, where Caroline Garcia produced a fine fightback. 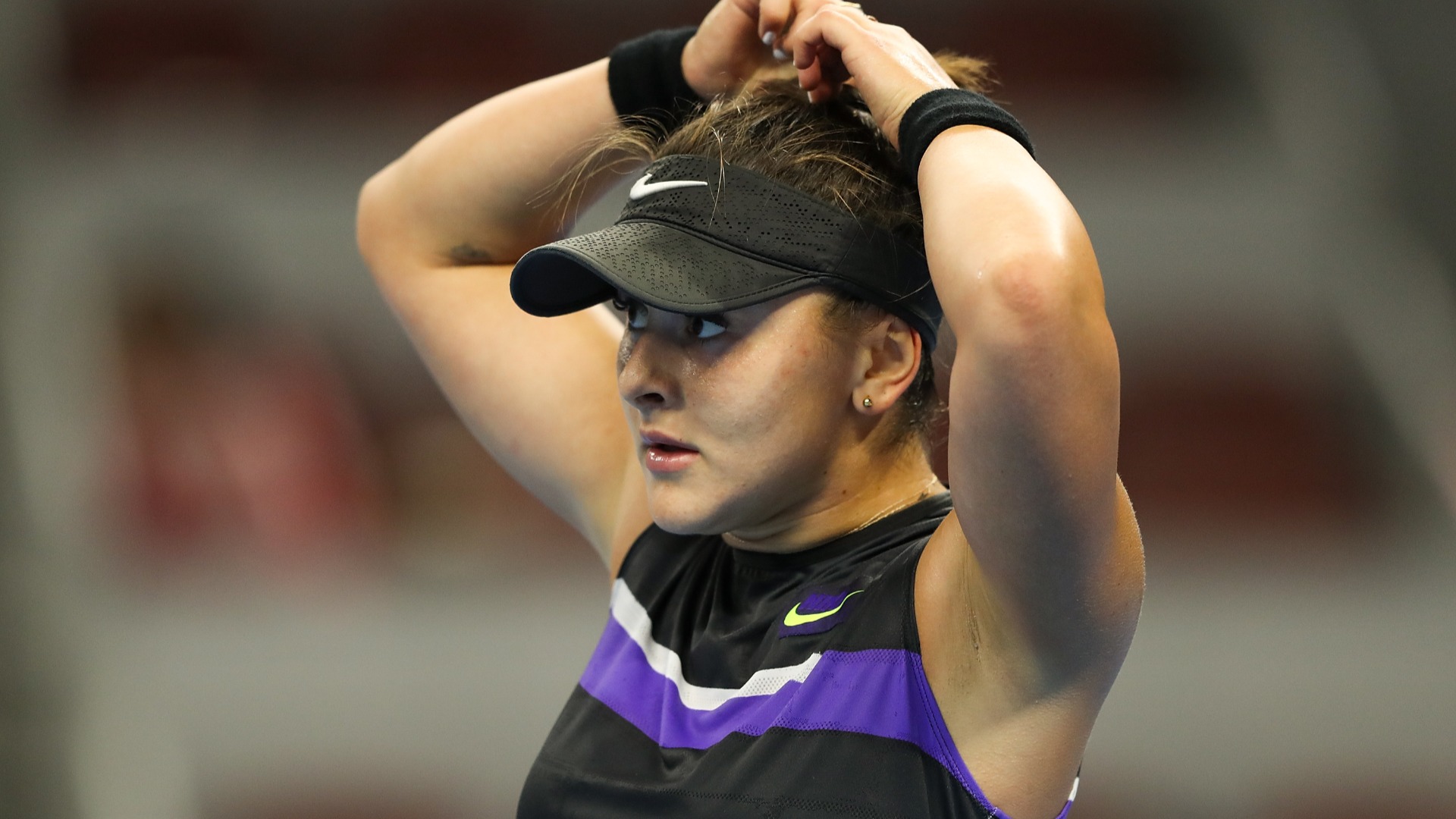 Caroline Garcia came from behind to avoid a shock defeat in the first round of the Tianjin Open, but Venus Williams was dumped out.

Fourth seed Garcia lost the first set to Anastasia Potapova before fighting back to claim a 2-6 6-2 6-2 win.

Seven-time grand slam champion Williams could not produce a similar recovery, however, losing 6-3 4-6 6-3 to Rebecca Peterson, who maintained her upward momentum after winning her maiden WTA singles title in Nanchang last month.

Williams spurned two match points in a defeat to Belinda Bencic in the second round of the China Open last time out and was unable to deliver the kind of display that saw her push a top-10 player to the limit as she fell at the first hurdle.

We have a winner! @beckspeterson is victorious against Venus Williams, 6-3, 4-6, 6-3, advancing to the next round of the @TianjinOpen pic.twitter.com/ujQuKbSLFz

There was home success for Wang Yafan, the Chinese dishing out a bagel in a straight-sets defeat of Lauren Davis, while Heather Watson overcame Kateryna Bondarenko.