Cristian Garin rallied from a set down to shock Diego Schwartzman 2-6 6-4 6-0 on the clay in Cordoba on Sunday. 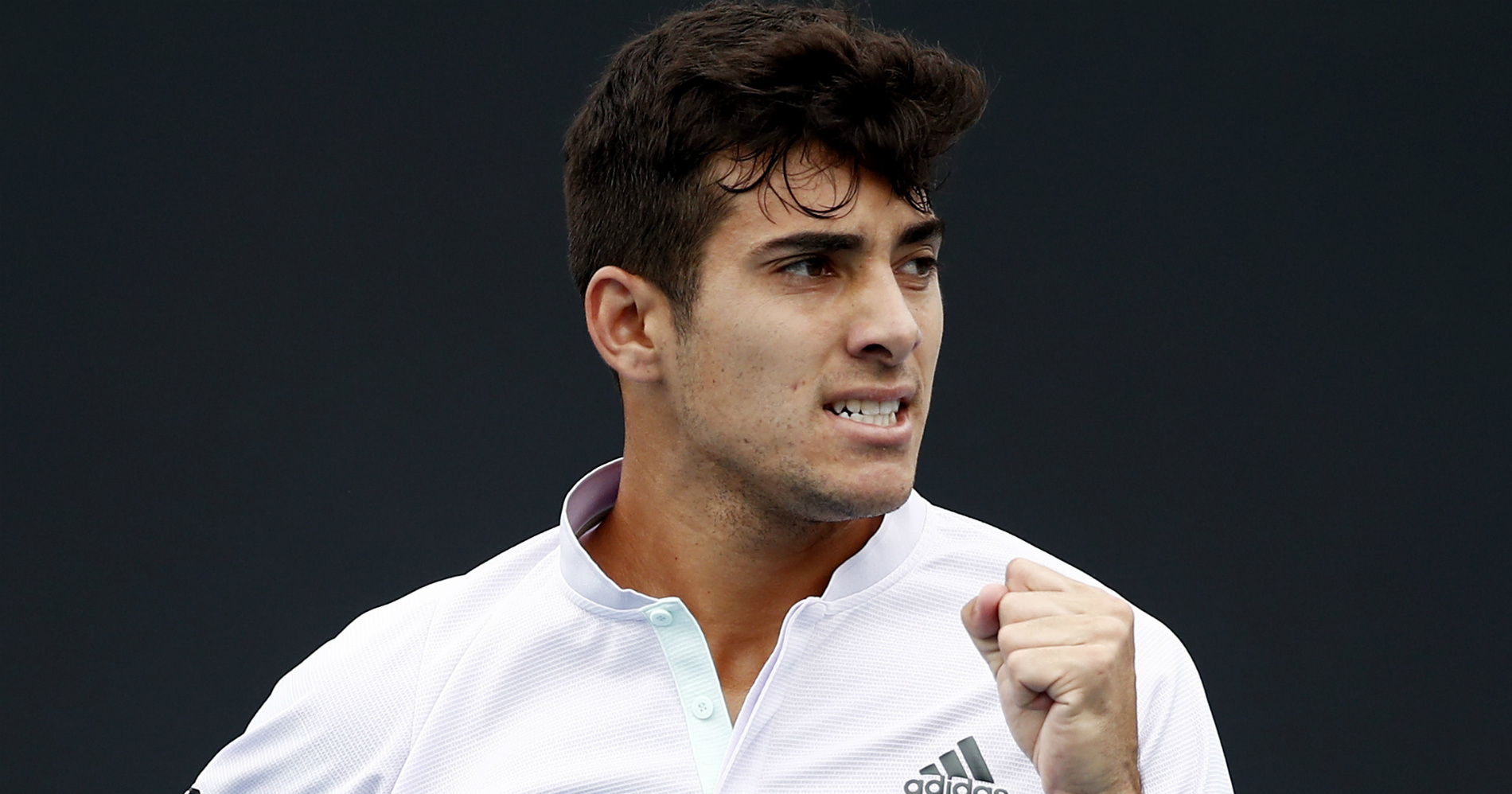 Garin rallied from a set down to stun top seed Schwartzman 2-6 6-4 6-0 following more than two hours on the clay in Cordoba on Sunday.

The three-time Tour champion appeared on track to break through for a maiden crown in his homeland.

However, Chilean Garin had other ideas as he spoiled the party at the ATP 250 tournament.

Garin, who lost his first four matches of the season and then fell in the Australian Open second round, converted six break points and saved nine.

A THIRD ATP title for @Garin_Cris!

The 23-year-old Chilean rallies from a set down to defeat Schwartzman 2-6 6-4 6-0.#CordobaOpen pic.twitter.com/JN4UyxYBsG