World No 399 Jonas Forejtek collected his first ATP win by beating Marin Cilic but he was stopped by another veteran, Richard Gasquet, in round two. 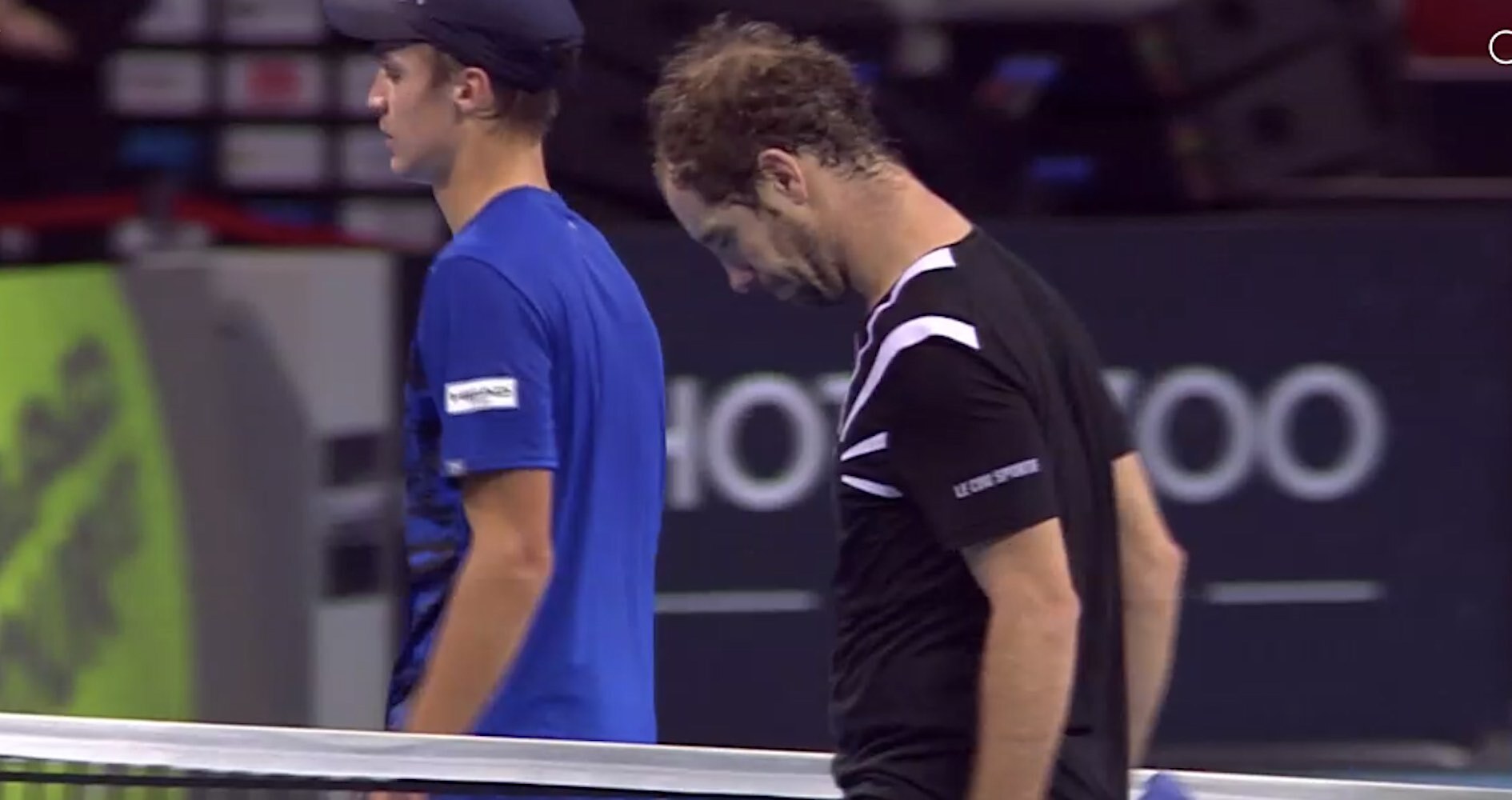 Jonas Forejtek discovered Wednesday just how hard it is to back up a huge breakthrough victory.

The 19-year-old Czech had crushed Marin Cilic — one of only three men’s Grand Slam winners outside the ‘Big Four’ in the last 10 years — on Monday at the ATP stop in Sofia, Bulgaria but couldn’t keep it up against another veteran in the second round.

Gasquet won 27 of 28 points behind his first serve and struck eight aces in Sofia, which lies about 550 metres above sea level and thus makes for quicker playing conditions.

Still, Forejtek will certainly have something to build on for the 2021 season. The 2019 US Open junior champion got to play against two of the elite in his first ATP event and will see his ranking rise to around No 355 as he continues his tennis journey. 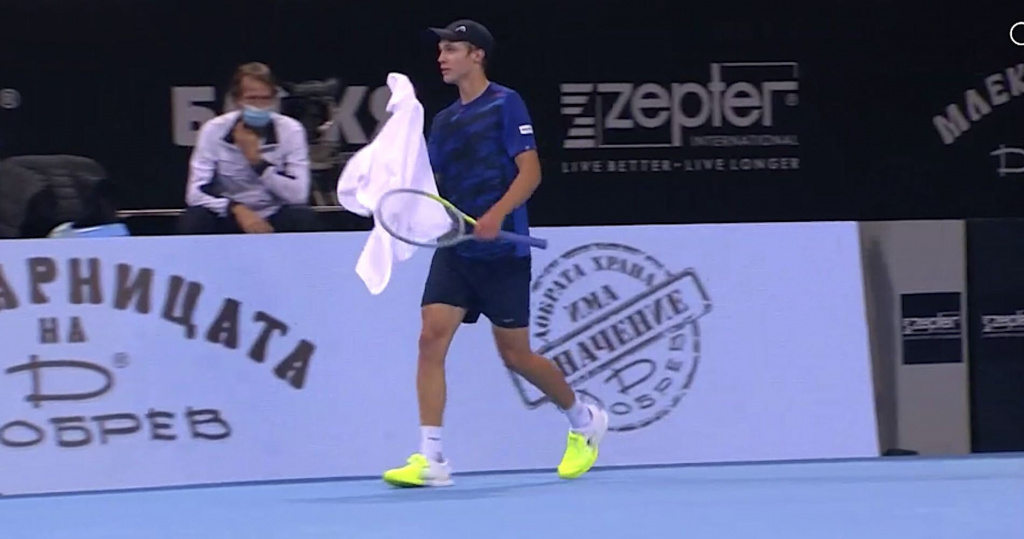 Meanwhile the 34-year-old Gasquet — hindered by back, knee and abdominal injuries this year — advanced to his first quarter-final since Dubai in February.

His opponent in the last eight is 82nd-ranked Salvatore Caruso, who upset second-seed Felix Auger-Aliassime 6-4, 6-4.

The Canadian star — one year older than Forejtek — ends his campaign with four straight losses, just like 21-year-old compatriot Denis Shapovalov, bundled out as the top seed in Sofia by Radu Albot.

Auger-Aliassime is bound to be tired, having missed only one week of action — week two of Roland-Garros — since the men’s tour restarted in August.