Playing in the main draw at Roland-Garros for the first time in her career, Coco Gauff takes out Johanna Konta in straight sets on Sunday evening. 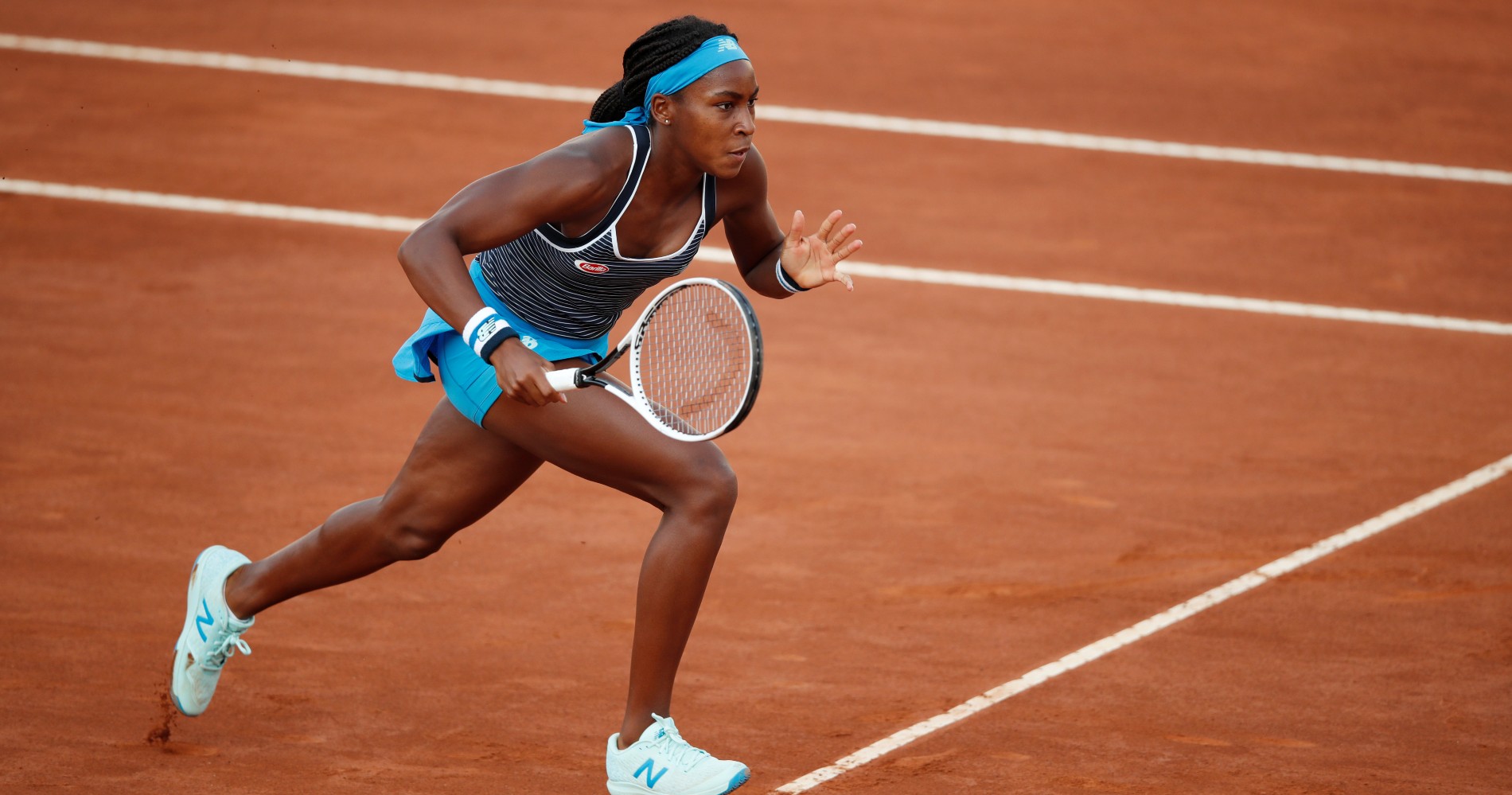 At just 16 years old, Coco Gauff has already made headlines at three of the four Grand Slams: the Australian Open, Wimbledon, and the U.S. Open. She has reached at least the third round at all of those three slams, including the quarter-finals of the 2020 Australian Open.

It looks like the American is ready to complete the quartet and achieve some success at Roland-Garros.

Gauff, who had never been in the main the main draw of the French Open, opened with a 6-3, 6-3 defeat of No 9 seed Johanna Konta during first-round action on Sunday. The world No 51 double-faulted 12 times, but she capitalized on 41 unforced errors by Konta to break serve five times.

“I think it was difficult for everyone all day, so that wasn’t specific to me,” Konta said of the relatively wet and cold conditions. “I think it’s going to be probably a difficult fortnight, just with the forecast. But in terms of the match itself, unfortunately I just didn’t play very well. So it is what it is. It’s unfortunate that it happened here, but I just didn’t play too well.”

Are we sure this was her first @rolandgarros main draw match?? 🤯

Although the scoreline was straightforward, Gauff showed maturity beyond her years to survive some tense moments. She saved two break points while serving for the first set at 5-3 and eventually held a game that went to seven deuces. The Atlanta, Ga. native also recovered nicely from an early break down in the second set, winning six of the final seven games.

“I think the age and those things, I think that’s a factor for you guys and for public interest and for sponsors and for things like that. But as a fellow competitor, that’s got nothing to do with us competing out on court.”

Gauff was asked about her mentality going into her first main-draw match at Roland-Garros, and she explained how she handled the situation so well.

“That really changed my perspective. I was really nervous going into the match. That just calmed me down. I realized it’s just a tennis match. I’m doing some things that people wish they could do. Just go out there and enjoy it.”