Cori Gauff’s extraordinary run at Wimbledon came to an end in round four on Monday, as she was defeated in straight sets by Simona Halep. 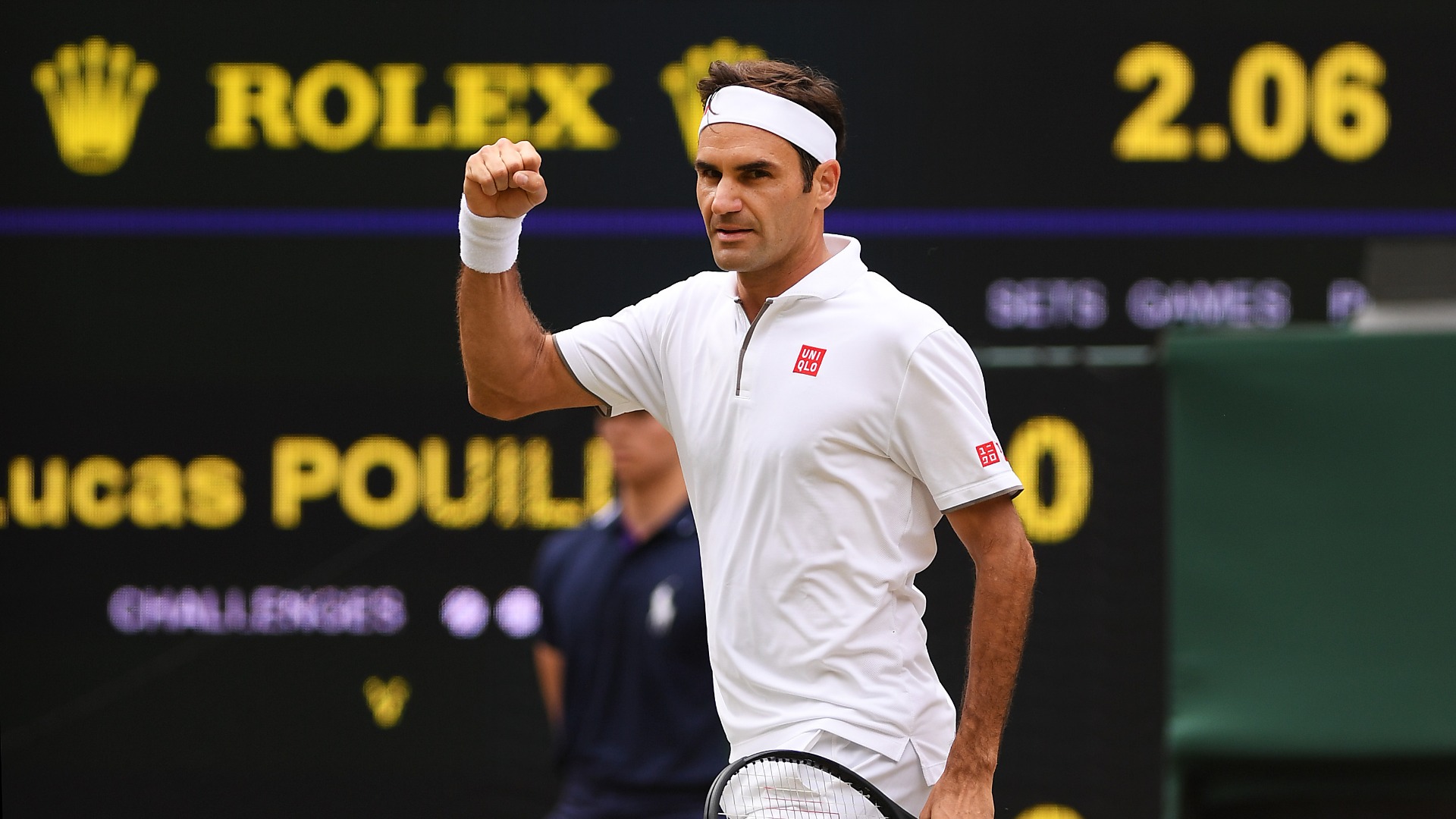 Cori Gauff likened the support she received at Wimbledon to a home crowd after her journey at the All England Club came to an end.

The 15-year-old American shocked five-time Wimbledon champion Venus Williams in round one but went out to former world number one Simona Halep in the last 16 on Monday.

Halep came out on top 6-3 6-3 on No.1 Court, though Gauff still produced some quality shots despite struggling with a stomach problem.

Gauff’s rise to prominence has undoubtedly been the story of this year’s tournament so far and the future appears bright for the teenager, who was a firm fan favourite at Wimbledon.

“It was really surprising because you don’t really expect this kind of support when you’re in another country, not your home country,” Gauff told a news conference.

“I really did feel like I was probably playing in New York somewhere. I’m just really happy and happy that people believe in me.

“They’ve been amazing, like even this match. Even though I wasn’t feeling my best, I wasn’t playing my best, but they were still supporting me no matter what.

The No.1 Court crowd rises to acknowledge all the excitement @CocoGauff has given us

And remember – this is just the beginning… #Wimbledon pic.twitter.com/UBiOYSxPeU

Gauff may have become an international tennis sensation, but she still has to finish her high school studies for the academic year.

“I literally have two weeks left. I probably could have been done if I didn’t play this, but I’m so close,” she added.

“My teachers definitely let me take a break a little so I could focus on my matches.

“I’m just going to go get back to work. I’m going to rest obviously for a couple days. I don’t know where we’re going to go.

“Definitely going to take like a mini weekend family vacation. I don’t know where we’ll go. I’m excited to just kind of chill for a little bit.”