Coco Gauff advanced to the second round in Lexington with a straight-set victory over Caroline Dolehide. But it was followed by a loss in doubles. 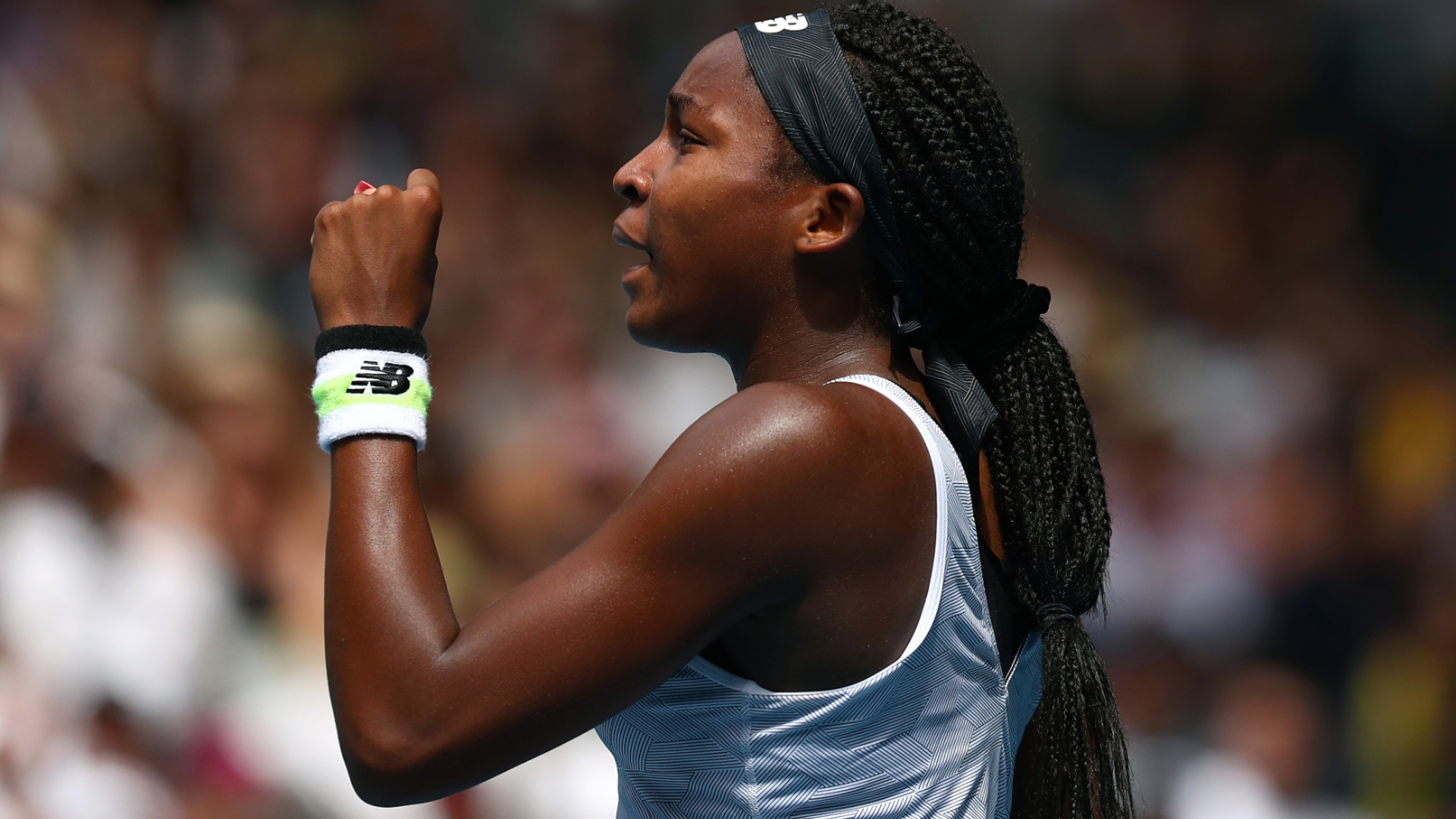 Given Coco Gauff’s prowess in both singles and doubles, it is not unheard of to see the teenage sensation win two matches on the same day.

She almost accomplished that feat on Tuesday at the Top Seed Open in Lexington, Kentucky.

During first-round singles action, Gauff defeated Caroline Dolehide 7-5, 7-5 in one hour and 42 minutes. The 16-year-old served at 80 percent and although she double-faulted six times she made up for it with eight aces. Four breaks of the Dolehide serve – including timely ones late in each set – were enough for Gauff to get across the finish line in straight sets.

“Honestly, I would give it an A,” the world No. 53 said when asked to grade her performance. “It was my first match back since January, and even though I probably didn’t play the best tennis as possible, I think that the attitude and effort was an A.

“I’m just out here having fun. Obviously, I want to win, but I’m not going to put pressure on myself to win anything. I just try my best out there on the court every day.”

Gauff will face second-seeded Aryna Sabalenka for a spot in the quarterfinals. Sabalenka kicked off her campaign on Monday, when she battled past Madison Brengle 6-1, 6-7(5), 6-2.

“I’m just going to approach [the next round] the same as I do every match,” Gauff explained, “wanting to win and hopefully having a good mentality out there.”

Her mentality can focus solely on singles the rest of the week, as she teamed up with partner Caty McNally later on Tuesday but lost to Maria Bouzkova and Jil Teichmann 4-6, 6-4, 10-6.