A wrist injury hampered Julia Goerges as she exited the Ladies Open Lausanne, but Anastasija Sevastova overcame a scare. 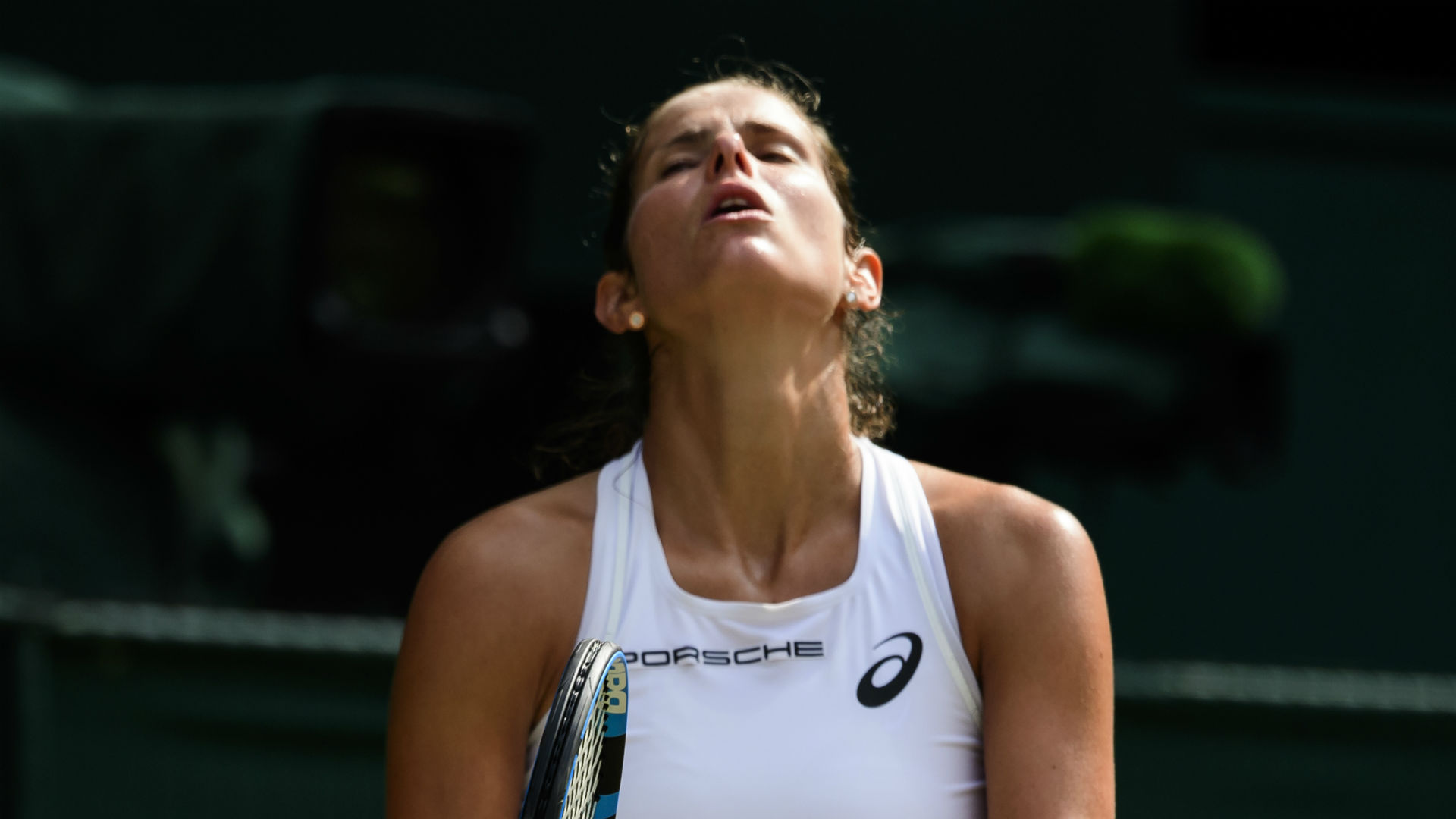 The shock result of the day on the WTA Tour came in Switzerland, where top seed Goerges, ranked 25th, trailed 6-7 (5-7) 6-4 3-2 to 18-year-old wildcard Simona Waltert when she retired with a wrist injury.

Swiss teenager Waltert said: “The home crowd was pretty cool and I just loved every minute out there.”

Goerges lost to French Open champion Ashleigh Barty in the Birmingham Classic final last month but has otherwise endured a tough year since winning in Auckland in the first tournament of the season.

She was joined in making an early exit in Lausanne by compatriot Maria, the fifth seed thrashed 6-1 6-0 by Allie Kiick.

Alize Cornet and Mihaela Buzarnescu, the other seeds in action, both advanced, the latter playing out an improbably topsy-turvy 1-6 6-1 6-0 win over Stefanie Voegele.

In Romania, defending champion Sevastova also won but only after overcoming a scare.

It takes over three hours to separate them – but finally defending champ Anastasija Sevastova seals her place in the #BRDBucharestOpen second round!

Sevastova lost the opening set to home hopeful Ana Bogdan, ranked 127th, and was taken to a tie-break in the second, before recovering to triumph.