Goffin off to a strong start at Monte Carlo Masters

Benoit Paire’s poor form in 2021 rolled on as he lost to Jordan Thompson, while David Goffin made a strong start at the Monte Carlo Masters 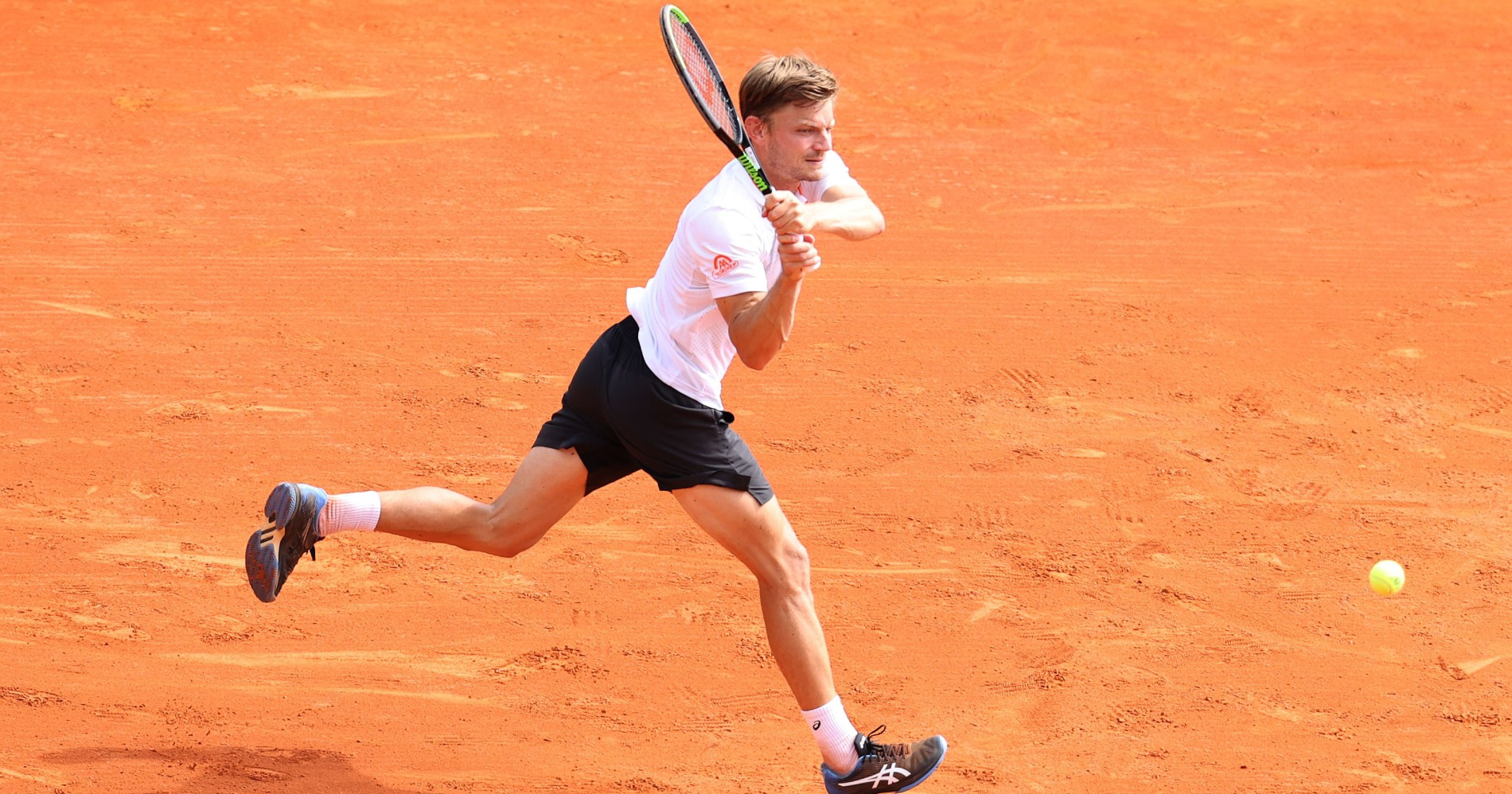 David Goffin made an encouraging start to the Monte Carlo Masters as he beat Marin Cilic, though Jordan Thompson found things much harder against Benoit Paire.

World No 14 Goffin had lost his previous three matches heading to Monaco, but the Belgian delivered a sharp performance on Sunday, winning 6-4, 3-6, 6-0.

Open Sud de France champion Goffin did not start well, and had to come from 3-0 down in the first set, but Cilic made 52 unforced errors to help his opponent progress.

“It’s a good win. [This is my] first tournament on clay [in 2021]. Starting with a victory is good,” said 2017 Monte Carlo semi-finalist Goffin, quoted on the ATP website.

“I did what I needed to do to win that match. I was playing better and better. In the first and second set, I had problems with the returns. In the third set, I was more consistent. It was a good match.”

Goffin will face Marco Cecchinato or Dominik Koepfer in the second round, where he has been joined by Australian Jordan Thompson.

Paire has now won just one of 10 matches this calendar year, while Thompson registered a fifth win of the season.