Fernandez back in another final, to face Golubic Monterrey

Leylah Fernandez is through to the Monterrey final after beating Sara Sorribes Tormo on Saturday. Fernandez will face qualifier Viktorija Golubic for the title. 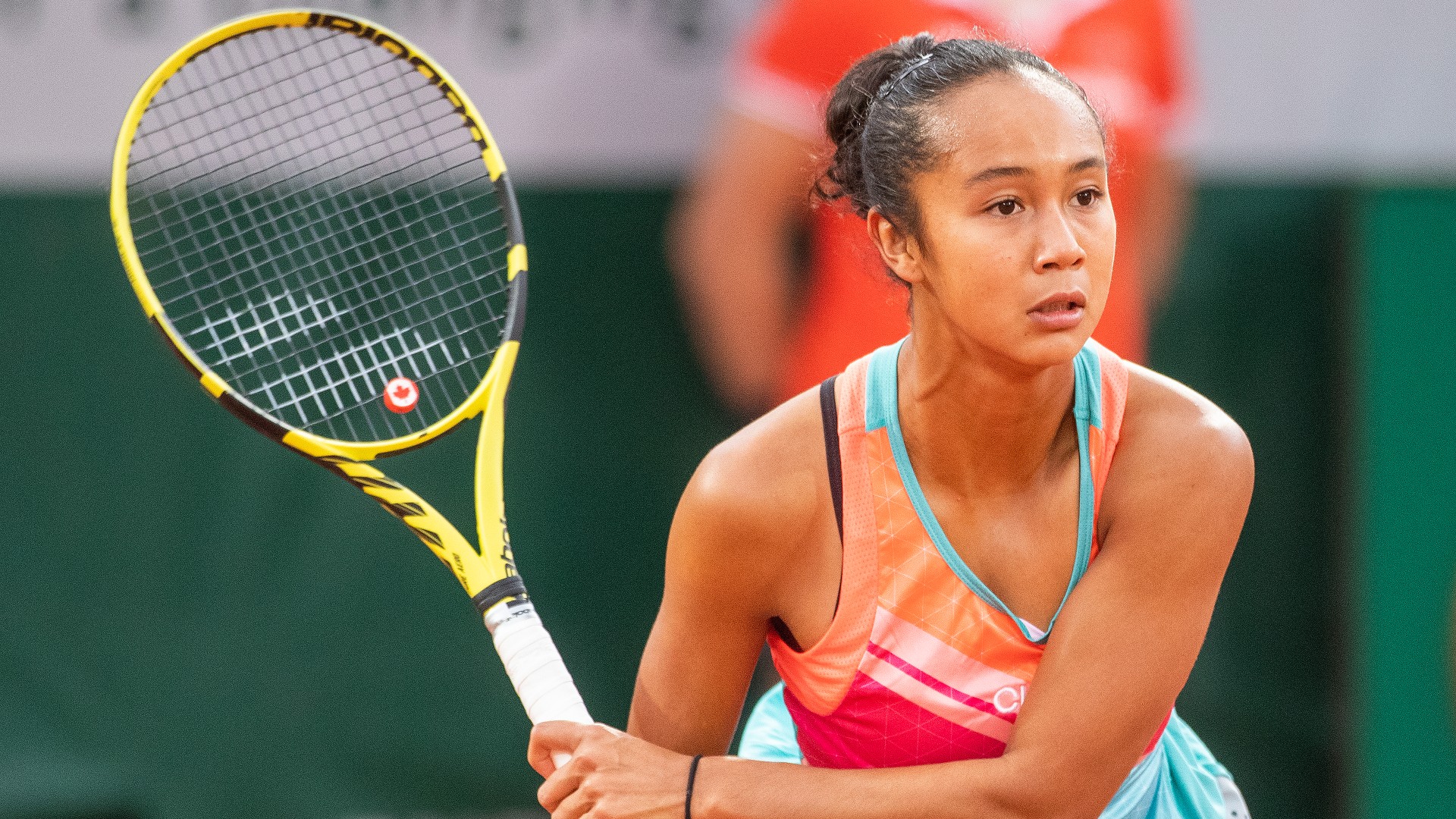 Leylah Fernandez has to feel right at home in Mexico.

Fernandez, who finished runner-up last year in Acapulco to Heather Watson, now finds herself in the final of the Abierto GNP Seguros in Monterrey after beating Sara Sorribes Tormo 7-5, 7-5 on Saturday night. The 18-year-old overcame seven double-faults by break Sorribes Tormo six times to prevail in two hours and seven minutes.

A second final for @leylahfernandez 👏

In the first set, five of the last eight games resulted in service breaks. Fernandez twice trailed by a break, but she was always quick to get back on level terms and another scalp of the Sorribes Tormo serve in the 12th game wrapped up the opening frame of play.

The second set progressed in literally the exact same fashion. Sorribes Tormo picked up service breaks in the fifth and seventh games. Fernandez broke in the sixth, eighth, and 12th games. The three breaks for the Canadian were once again enough for her to get the job done in a roller-coaster match.

She is into her second career WTA final.

Golubic gets the best of Li

Ann Li has been enjoying a brilliant 2021 campaign, but her Acapulco run came to an end on Friday evening. The 20-year-old American lost to Viktorija Golubic 6-2, 6-4 in the first semi-final. Golubic served at 81 percent and broke Li a whopping five times in the two sets.

From qualifiers ➡️ to the finals in Monterrey.

It has been an outstanding season for the 28-year-old Swiss, as well. She is through to her second consecutive WTA as a qualifier, having accomplished the same feat earlier this month on the indoor hard courts of Lyon (finished runner-up to Clara Tauson).

Golubic will be going for her second title on the main tour, having previously triumphed in Gstaad five years ago.