Halep: Wimbledon triumph over Serena was my best match

New Wimbledon champion Simona Halep said she turned in her best performance ever to beat Serena Williams on Centre Court. 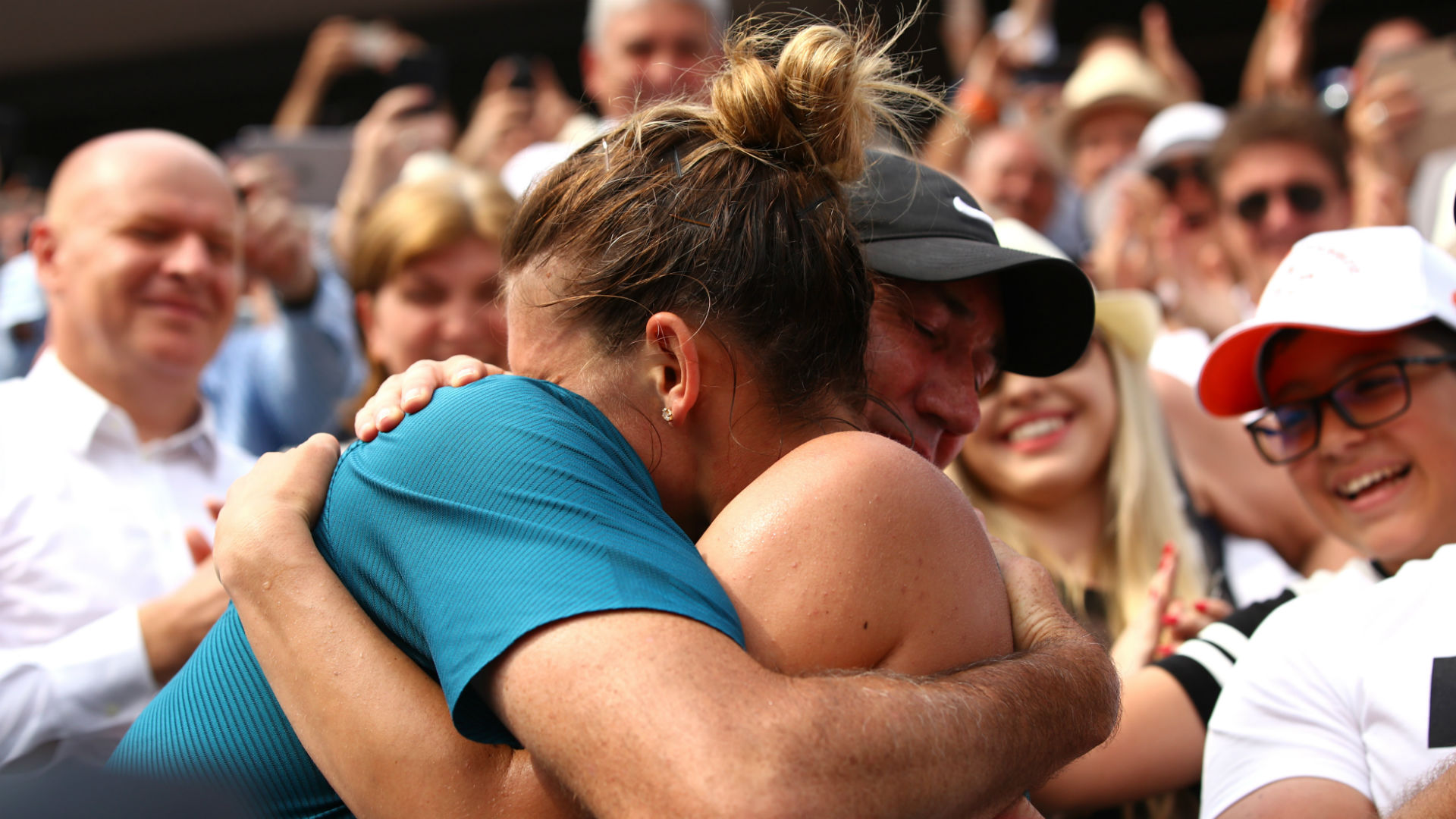 Simona Halep acknowledged she has never played better than she did in the Wimbledon final as the former world number one dismantled Serena Williams for her second major title.

The Romanian produced a breathtaking performance to blow away 23-time grand slam champion Williams on Saturday, running out a 6-2 6-2 winner at the All England Club.

Halep, the 2018 French Open champion, won the first four games of the match, breaking her esteemed opponent twice, and scarcely letting her level drop in a stylish, breathless display.

She collected the congratulations of Williams afterwards and then herself heralded “the best match” of her career while thanking Serena for her inspiration.

Asked if she had ever played better, Halep said: “Never. It was the best match. Serena inspired that, so thank you for that.

“I have worked a lot for this moment, it was an honour to play in front of the Royal Box. I have no words to explain. I feel great.

“I had nerves. My stomach was not very well before the match. I knew there was no time for emotions. I just came on court and gave my best.”

And Halep revealed the meaning of the moment she was crowned champion.

“[It feels] unbelievable. It’s something very special. I’ll never forget this day,” she said. “It was my mum’s dream.

“When I was about 10, 12, she said if I want to do something in tennis, I have to play the final of Wimbledon. The day came. Thanks to my parents.”

The new women’s champion also revelled in her new status as an All England Club member, seeing her name on the honours board and then preparing to meet Kate Middleton, the Duchess of Cambridge, and Meghan Markle, the Duchess of Sussex.

“At the beginning of the tournament, I told the people at the locker room, it would be amazing because, if I win, I will get membership for life,” she said. “Here I am.

“It was one of my motivations before this tournament. Now I am happy.

“It’s been an honour to play here and to win my second grand slam.”