I am in a good place – Serena talks up Wimbledon chances

Serena Williams is gunning for an eighth Wimbledon singles title at the All England Club over the next fortnight. 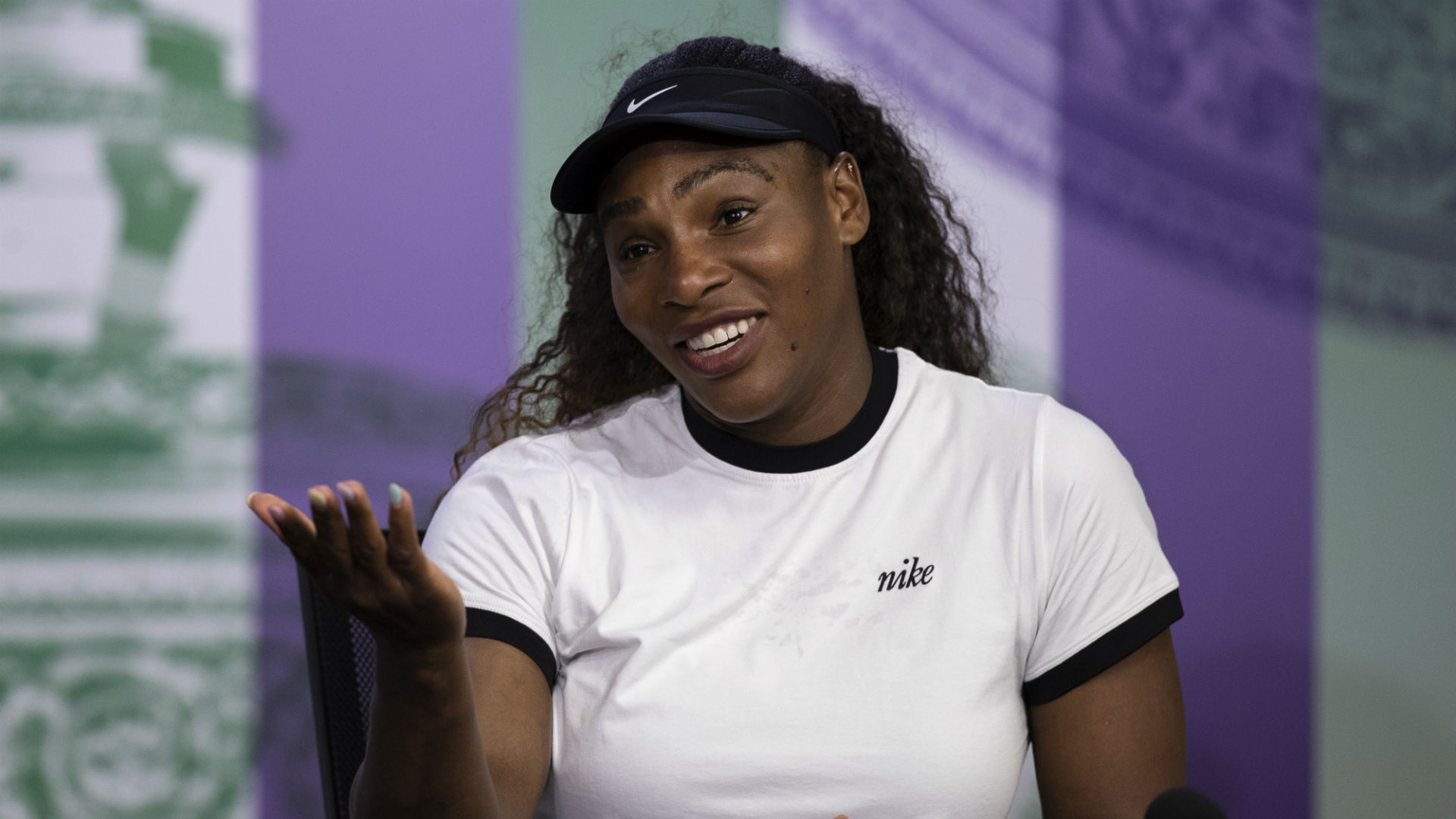 Seven-time Wimbledon champion Serena Williams has fired an ominous warning to her rivals, insisting she is in “a good place”.

Williams has won 23 grand slam titles but has not claimed one since giving birth to her daughter, Olympia, in 2017.

The American made the Wimbledon final 12 months ago but was beaten in straight sets by German Angelique Kerber.

Ahead of a first-round meeting against Italian Giulia Gatto-Monticone, Williams – who has endured an injury-hit season – said she was back to her best.

“I feel good now. It’s been a rough, rough time for me, this year,” Williams told the BBC.

“So this is a good place for me to be at. I couldn’t be more excited about it [Wimbledon]. So now I’m just happy.”

Asked what motivates her, given her lengthy success-filled career, the 37-year-old said she still simply loves the sport.

“I don’t want to not play tennis. I love doing what I do,” she added.

“But I don’t want to not do it at the best level that I can.

“If I go out on the court and I’m not training as hard as I want to then it’s just not going to work out for me. So that’s my motivation.”

Williams, now ranked 10th in the world, was knocked out in the quarter-finals at this year’s Australian Open, before being stunned by Sofia Kenin in the third round at the French Open.