Rafael Nadal’s chance for a first title at the Nitto ATP Finals went up in smoke after the Spaniard squandered a set and break lead to Daniil Medvedev on Saturday at the O2 Arena. 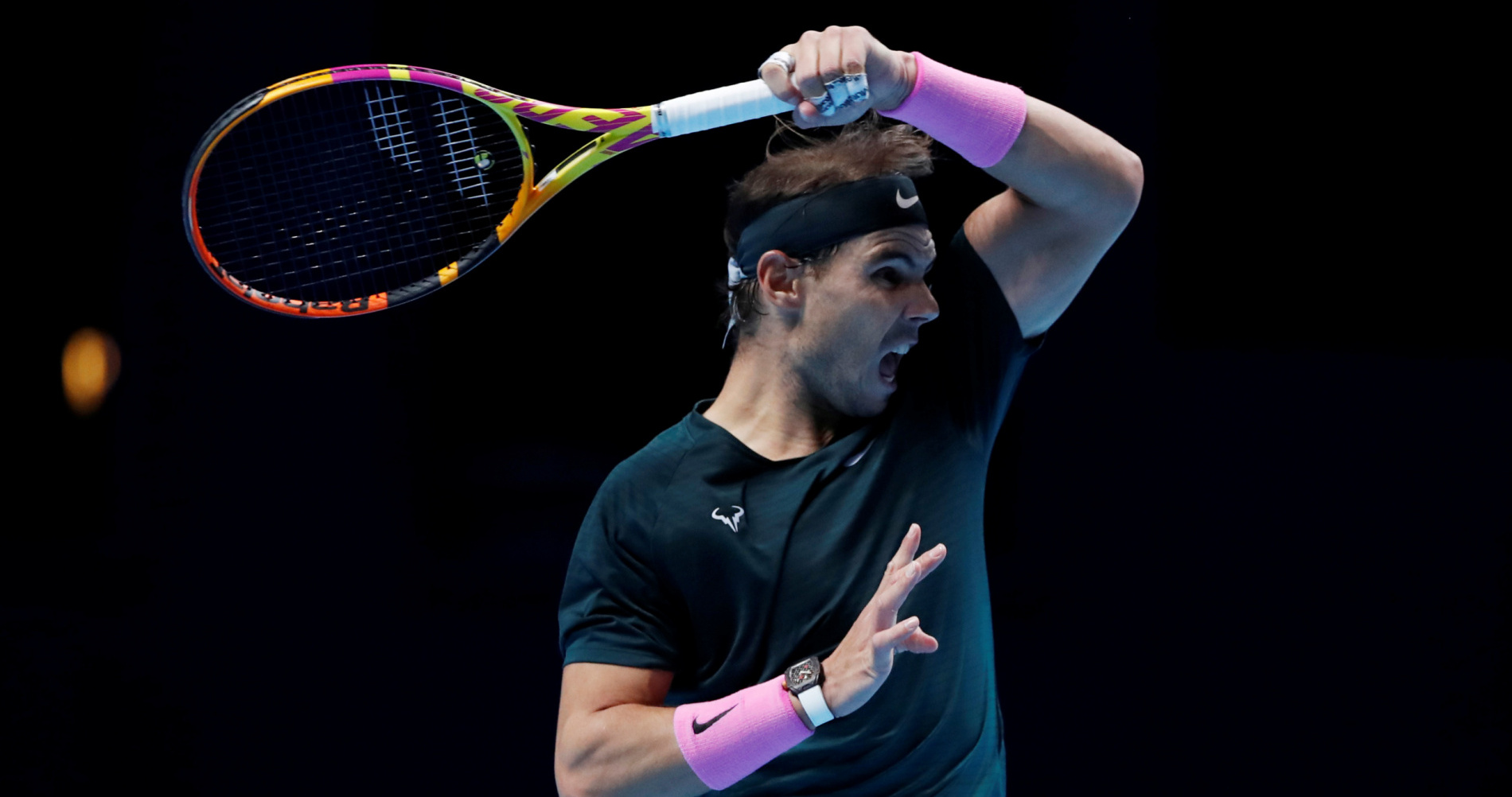 Year after year, it’s the one that got away. The Nitto ATP Finals and Rafael Nadal are a bit like oil and water – they just don’t seem to mix. That’s why it shouldn’t come as a massive surprise that Nadal wasn’t able to win his first ATP Finals title this weekend in London. That said, his latest loss won’t be any easier to swallow for Nadal, especially after he lad 6-3, 5-4 and was serving for his place in the final against Daniil Medvedev on Saturday.

The loss leaves Nadal with a 20-16 career record at the ATP finals and his career title count on indoor hard courts remains at one. That title came over 15 years ago in Madrid, when the Spaniard was just a 19-year-old. The ATP Finals is the biggest title that Nadal has never won, though he has played two finals (2010 and 2013) and reached the semi-finals on six of his ten appearances. 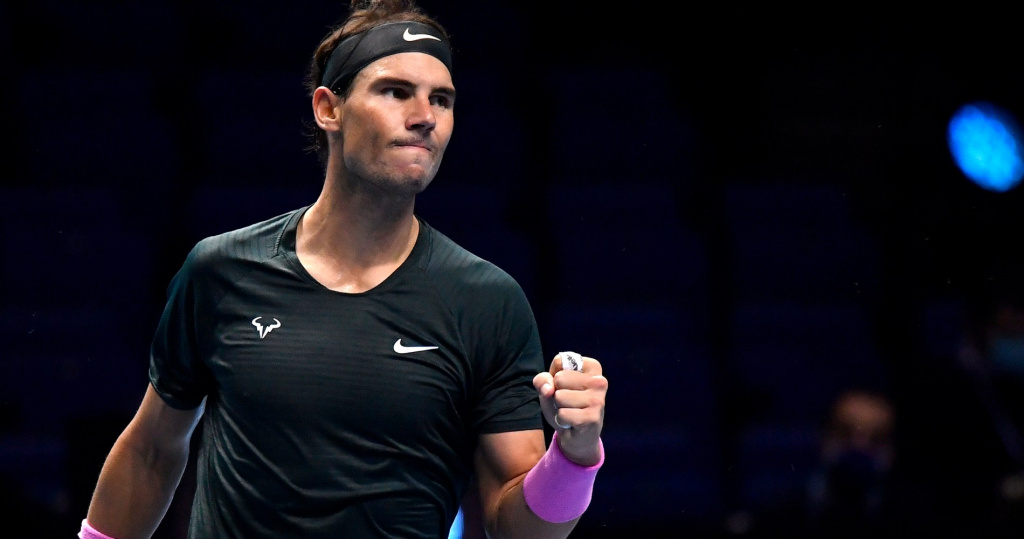 But there really should be a caveat when we consider Nadal’s inability to win at the ATP Finals, because we know if the event was ever played on clay, it would more than likely be Nadal taking home the trophy. Does it matter? Nadal was asked if it ever frustrated him that the event is never played on his favorite surface during his virtual press conference on Saturday in London. He’s talked about it before, but by now he’s either resigned to the reality or wise enough to know that it’s probably best to leave it alone.

“Now is not the moment to talk about that,” he said. “I am a player to accept what the surface is. I have my personal opinion, but is not the moment. I just lost semifinal. I had my chances. I was close to play another final here. I was not enough good in the moment to close the match. That’s it. Other stuff doesn’t matter.”

Another trip the the semi-finals is nothing to be ashamed of, and Nadal can take solace in the fact that he has stayed healthy and played great tennis in 2020. He won his 13th Roland-Garros title and locked up his 1000th win a few weeks later in Paris. He finishes the campaign with a 27-7 record and two titles. At 34, Nadal is still in a position to fight for the biggest titles in the world. Even in defeat he proved that today.

“My goal is always the same: to go to every tournament and to give myself a chance to compete well and to try to win it,” he said. “That’s the goal of every year. My motivation have been always the same. Next year gonna be an important year. I hope to be ready to fight for the things that I want to fight. I’m going to work hard during the off-season to be ready for the beginning.”