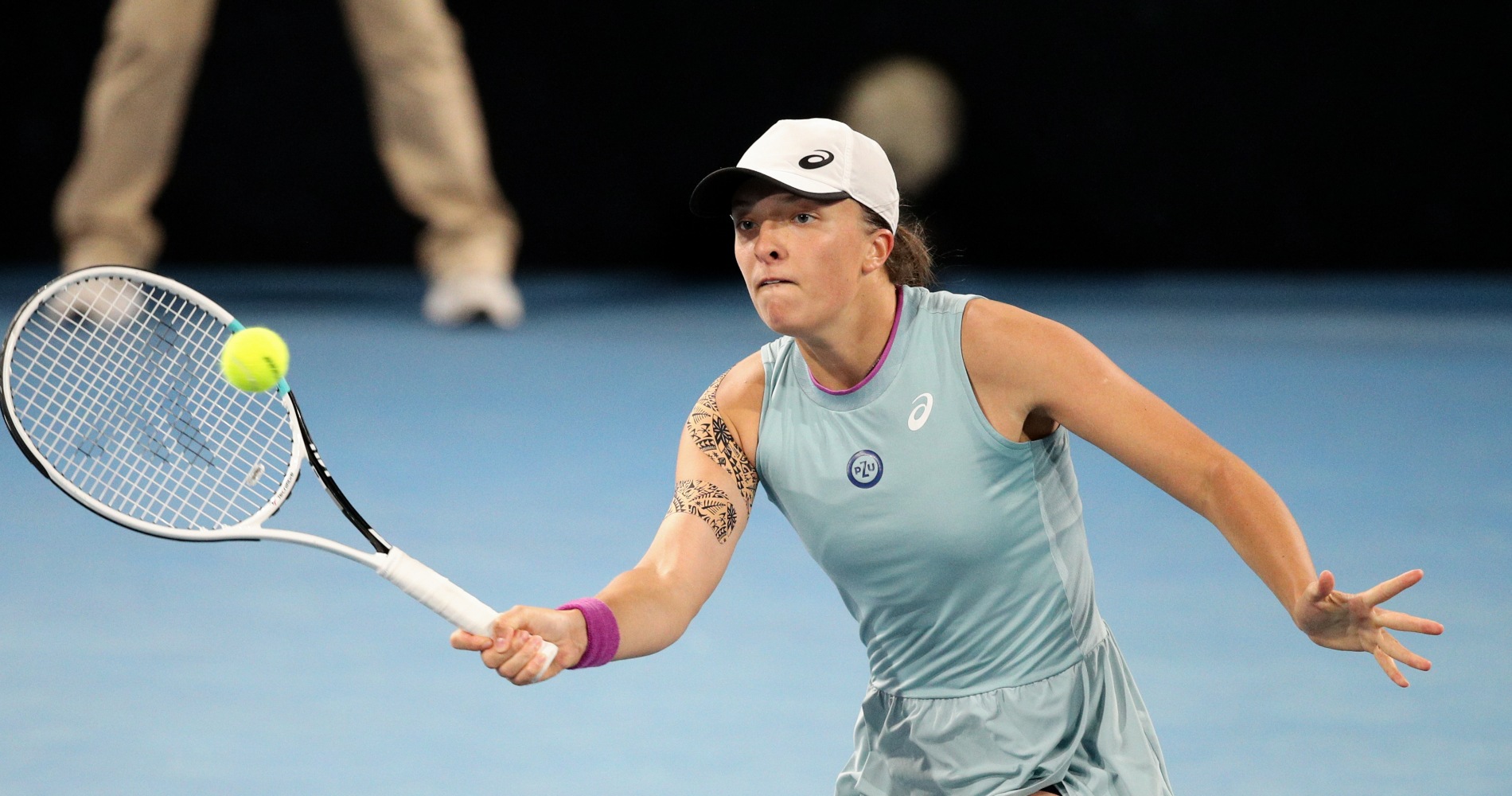 Winning a Grand Slam title can be a double-edged sword; for some, it gives them the confidence to win more, for others it leads to a burden of expectation that can he hard to handle. When it also comes at a young age, as it did for Iga Swiatek, who won the Roland-Garros title last October at 19, it can be even more difficult.

But the Pole seems to have adjusted well to being a new Grand Slam champion, helped, she said, by the fact that she was not able to have a big celebration in front of a big crowd due to the Coronavirus pandemic. 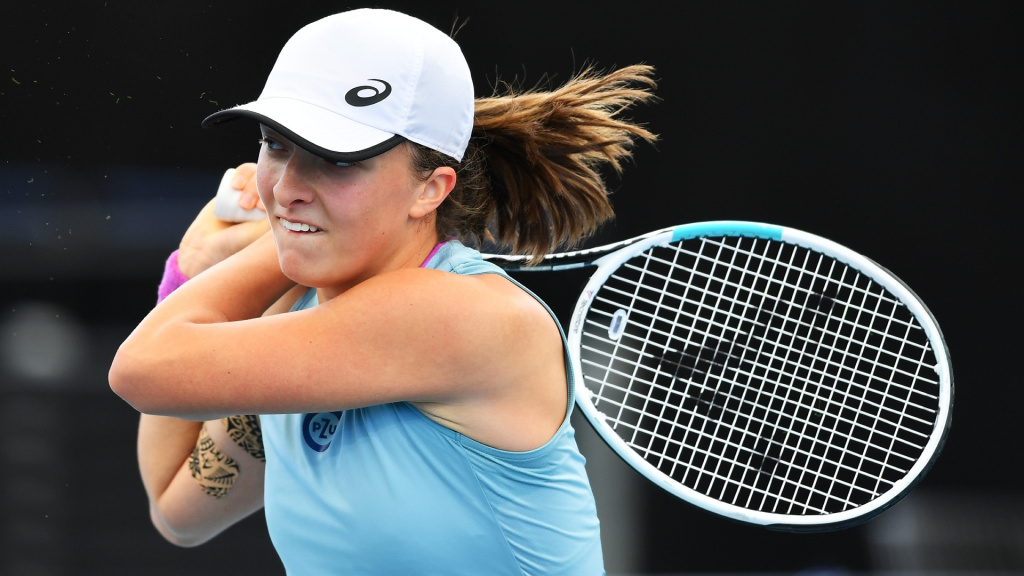 “I know it’s different because we have a pandemic,” Swiatek said on Thursday, after booking her place in the final of the WTA event in Adelaide. “So I didn’t see a lot of people around (after her win in Paris), because at that time we had many restrictions and it was impossible (to have) big gatherings. I mean, we still have restrictions, it’s different than here.

“I can see a lot of support, like by media and TV, and I feel like people really saw me for the first time and I gained popularity. So it was actually good that the pandemic is here, because it was really good for me and I could try to learn how to deal with it step by step. It’s going to be probably different when the pandemic is over, but I have this experience now.”

Swiatek, who reached the fourth round of the Australian Open before losing to Simona Halep, advanced to the last four in Adelaide when Danielle Collins quit in the second set of their quarter-final, when the Pole was leading by a set and 3-0.

The Pole will meet Switzerland’s Jill Teichmann in the Adelaide semi-finals, while American Coco Gauff takes on another Swiss, Belinda Bencic.

"I love Australia… Even though you have to travel to the end of the world." 😲

We might be biased @iga_swiatek, but 'the end of the world' is the most beautiful place on earth 🇦🇺💙#AdelaideTennis pic.twitter.com/GcT63hpBQF

Swiatek has spoken many times of the important role her sports psychologist as she has climbed the rankings and the teenager said the mandatory 14-day quarantine in Melbourne, when she arrived for the Australian Open, had also been beneficial.

“I was pretty busy (after winning Roland-Garros) because first three weeks were pretty hectic and I didn’t play tennis at all because I had so many media obligations,” she said.

“Actually, I feel like the quarantine in Australia was the first time I could like probably chill out and not worry about everything that’s been going on after French Open. So I think I needed that time and I’m really happy that I won such a tournament actually at the end of the season.”

The pandemic has made life difficult for players to plan, but Swiatek said she was happy being out on Tour, getting used to the week-in, week-out travel required at the top level.

“In the beginning we wanted me to be on tour until the end of Dubai (March 7-13), so we’re going to stick to that plan because actually I want to kind of learn how to be a few months on tour and how to handle all of that,” she said.

“So I’m not really keen about going home right now and I’m really happy that I’m not exhausted after a Grand Slam, because I feel I can like physically handle that until the end of Dubai. So we’re going to see how that is going to go, but I don’t think like the situation in Poland has any influence on our decision, actually my coach’s decision, because he’s responsible for the plan.”

Swiss Misses and Teenagers make up the @AdelaideTennis Final Four: