I’m not ready for it to be over! Serena refuses to rule out future Murray pairing

After their Wimbledon dream came to an end, Serena Williams kept the possibility of a future pairing with Andy Murray on the table. 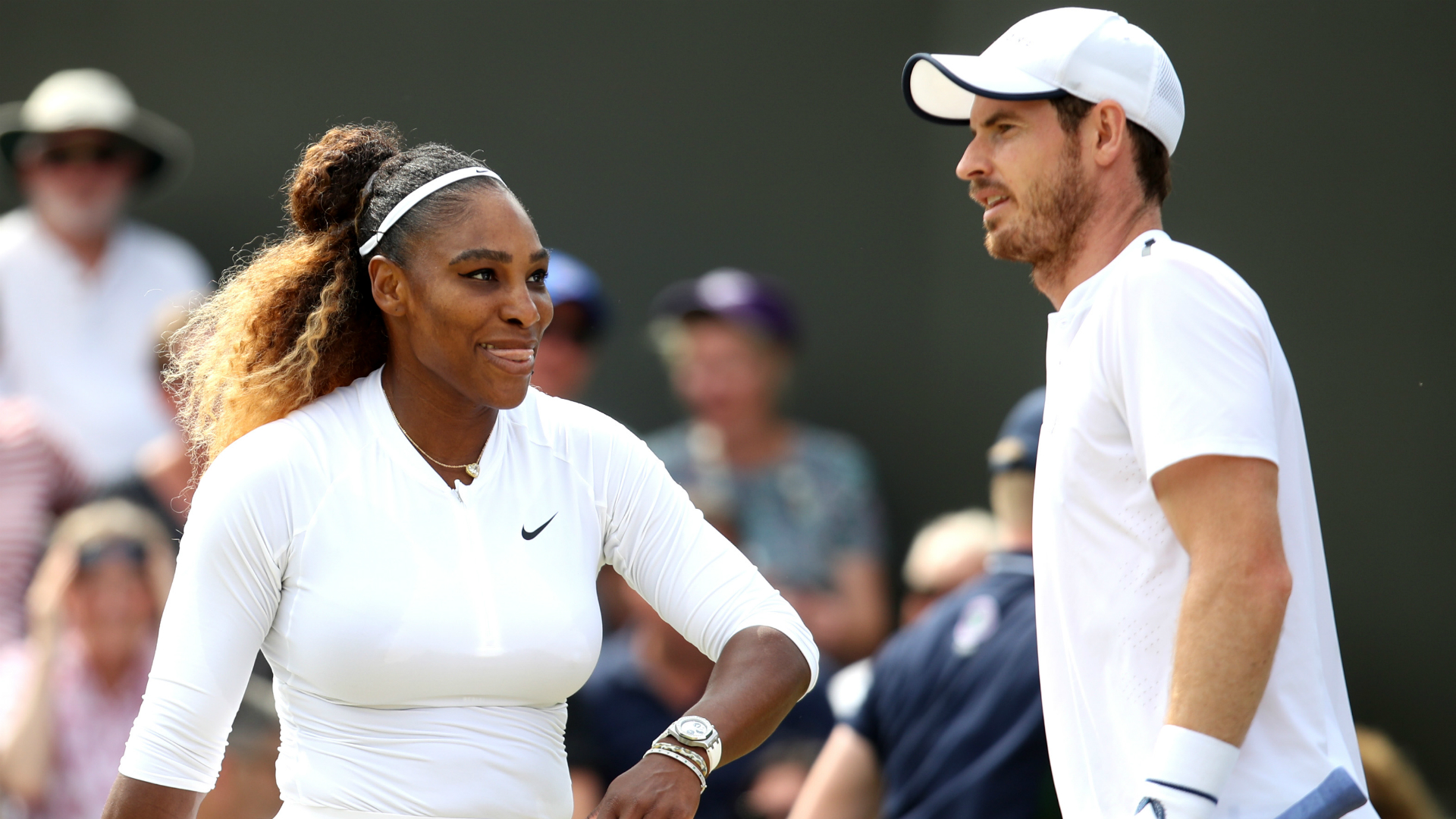 Serena Williams did not rule out the possibility of teaming up with Andy Murray again in the future after saying she was not ready for their dream doubles pairing to be over.

The superstar tandem – dubbed “MurRena” by Williams – were knocked out of the Wimbledon mixed doubles 6-3 4-6 6-2 by Bruno Soares and Nicole Melichar on Wednesday.

Murray and Williams coasted through the opening two rounds, but the top seeds were too strong on this occasion.

Asked if the two may link up again in the future, Williams said: “We had so much fun. We aren’t ready for it to be over.

“I just love Andy’s spirit. It’s so fun to play with him. He’s so calm and chilled. And I loved having the support. It was amazing. Hopefully I can still have it.

“To play on this stage with Andy, who has done so well here for so many years, is literally just a lifetime experience. I’m so happy that I got to experience it.”

Murray has now played in 10 doubles matches since returning to court after hip resurfacing surgery, which he feared might bring an end to his career.

The three-time grand slam winner will continue to build his fitness to work towards a singles return, and Murray says he feels in good shape.

“I think I achieved a lot. I got on the court and I think, considering the lack of matches, I did OK,” he said.

“The most positive thing is that my body felt good. My hip anyway was feeling good, so that was positive.

How much have you enjoyed cheering on #MuRena? #BackTheBrits ?? pic.twitter.com/Njt5Jka419

“It’s a lot of physical work now trying to get stronger, really, get a good balance with all the muscles around my hip. I’m doing some physical testing next week.

“I did some pre-Queen’s. It will be interesting to see what’s happened these last four weeks where I’ve been obviously playing tennis but doing not much training, to see how things have progressed or not.

“Then I’ll do four to six weeks of training, then I’ll have some testing done after that again. Hopefully I will have progressed again. But I’ve still got quite a long way to go.”