Impressive Halep sets up final against Mertens in Prague

Top seed Simona Halep is just one win away from another title after she beat fellow Romanian Irina-Camelia Begu at the Prague Open on Saturday to set up a final with Elise Mertens of Belgium. 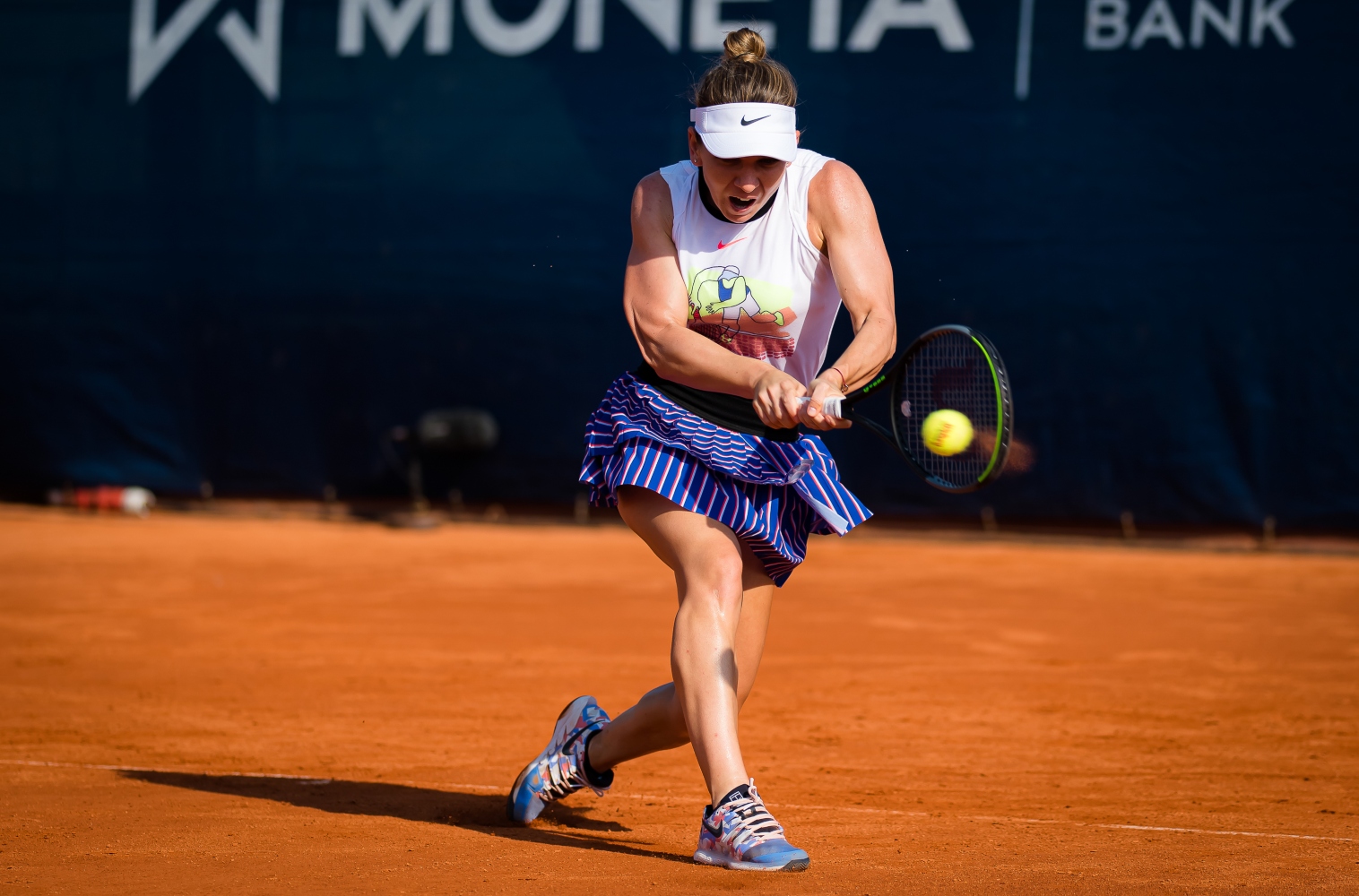 The world No 2 was tested hard in the first set on the clay in perfect conditions, but after playing a good tiebreak, she pulled away to clinch a 7-6 (2), 6-3 victory.

In Sunday’s final, Halep will play Mertens, who saw off Czech Kristyna Pliskova 7-5, 7-6 (4) in the first semi-final.

Halep, who is still a doubtful starter for this month’s US Open, was under pressure late in the first set but a medical time out from Begu, when she was leading 6-5, gave Halep the chance to regoup and from then on, the two-time Grand Slam winner, was in charge.

“I think (it helped” a little bit because she was playing really well at that point, she was kind of dominating the match,” Halep said. “I didn’t play my best tennis but also she was tired. In my opinion, it was a good match. I’m really happy I could win it. It’s always tough to play against her, she’s a great player.”

Halep broke early in the second set as she led 3-1 but world No 82 Begu hit back to level at 3-3, only for the top seed to break again, and then a third time in the set, clinching victory with a return winner off the backhand side.

Begu had gone the distance in her previous two matches and paid the price in the latter stages.

“Probably she was a little more tired than me in the second set,” Halep said. “But also I had some tough matches at the beginning. You know, sometimes it’s good, sometimes it’s bad to play long matches because you get rhythm but you get tired, today it was a good match.”

Halep has won three of her four matches with Mertens, ranked 23, and their two clay-court battles were one-sided in Halep’s favour. But the Romanian said she could not afford to take anything for granted.

“Final is always difficult,” she said. “It doesn’t matter what you did before. I’m going to give my best because I really want to win it but it’s never easy, but I will just try to recover and enjoy the fact that I play another final.”