Impressive Tsitsipas is into Marseille semi-finals

Stefanos Tsitsipas is showing signs that he’s really back to win everything he can. He’ll try to start by defending his title in Marseille. 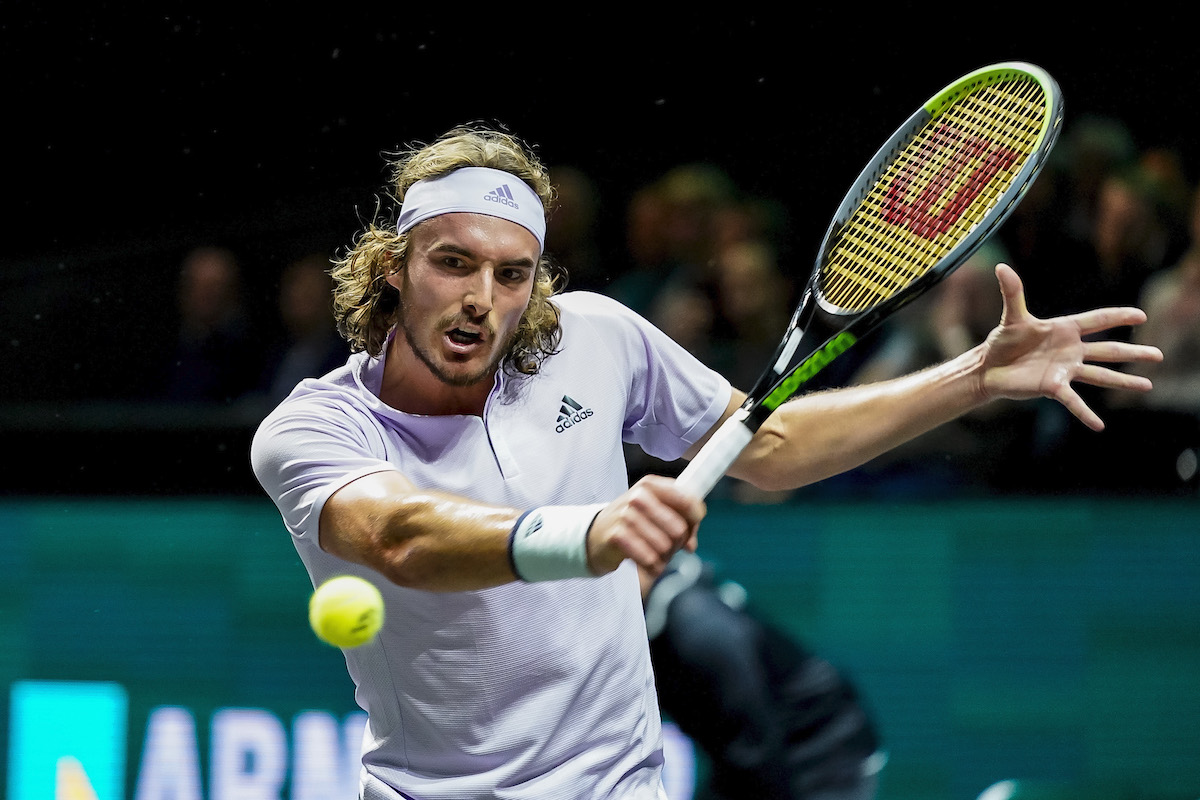 “I got comfortable. That’s what happened to me. I was getting out of the court and I knew I didn’t give 100% and it sucked. And it’s not the attitude I had when I started. I realized that. When you get satisfied, you get comfortable and that’s not me. I’m a Leo as zodiac sign!”.

He finished with a laugh, but everything he said before was dead serious. Stefanos Tsitsipas got a wake-up call with the losses in Melbourne against Milos Raonic and last week in Rotterdam against Aljaz Bedene. At 21 years, the World n°6 is a very smart young man and he understood very quickly this year that he had lost his own path to tennis glory.

So in Marseille, he fixed his own mind. In the space of a week. On Friday, he delivered a stellar match to beat in-form Vasek Pospisil (7-5, 6-3). He was ruthless, he was focused on each point, he was playing like the future World number 1 he wants to be.

“His fitness level was very impressive. It’s very rare. He was way too good for me today”, said the Canadian after the loss.

It’s not that he was very far in the rallies and on the score, it’s just that it looked like he was playing against a mountain. There was just no way he was going to take it down. When Tsitsipas is fully concentrated on his tasks, he’s incredible: he can defend his ground really well because he’s extremely fast, and he can also be at your throat in the blink of an eye because he’s so powerful with a huge speed of arm and play.

But he owns a risky game and a fierce temper so sometimes he can become his worst enemy. The Greek knows it and he’s decided to always be on the watch. His ambition is what should always come to his rescue.

“If my concentration isn’t there, I know things can turn around rapidly. So today I’m glad because I was always there, pumped, and always wanting more. I’m playing every single point like it’s an important one, with the same attention to every small detail. Sometimes you put so much mental effort into what you do that you feel you need to relax a bit. But I realized I needed this concentration and discipline to have control over things. It’s good I understand that, I can already feel the difference.”

He will play the semi-finals against Alexander Bublik (the review of his quarter vs. Shapovalov here) and this come-back of a lethal Tsitsipas couldn’t have found a better timing as he will need all his discipline and mental toughness to get out of Bublik trap.

“I’ve known him since the juniors years. He has improved in the last couple of months, he can be very unpredictable. I have to not let him get into my head because that’s what he does.”

Sometimes, losing helps to win and that’s what might have happened to Tsitsipas, winner of the ATP Finals, at the start of 2020. He took a few walls and was smart enough to acknowledge he was at fault.

“Some of the losses are really good for me and healthy. I want to surpass myself, I don’t to be out in the court and playing without expectations. It’s a process where you discover yourself.”