The usual suspects are being tipped for Australian Open glory, but Novak Djokovic says it is tough to pick a favourite. 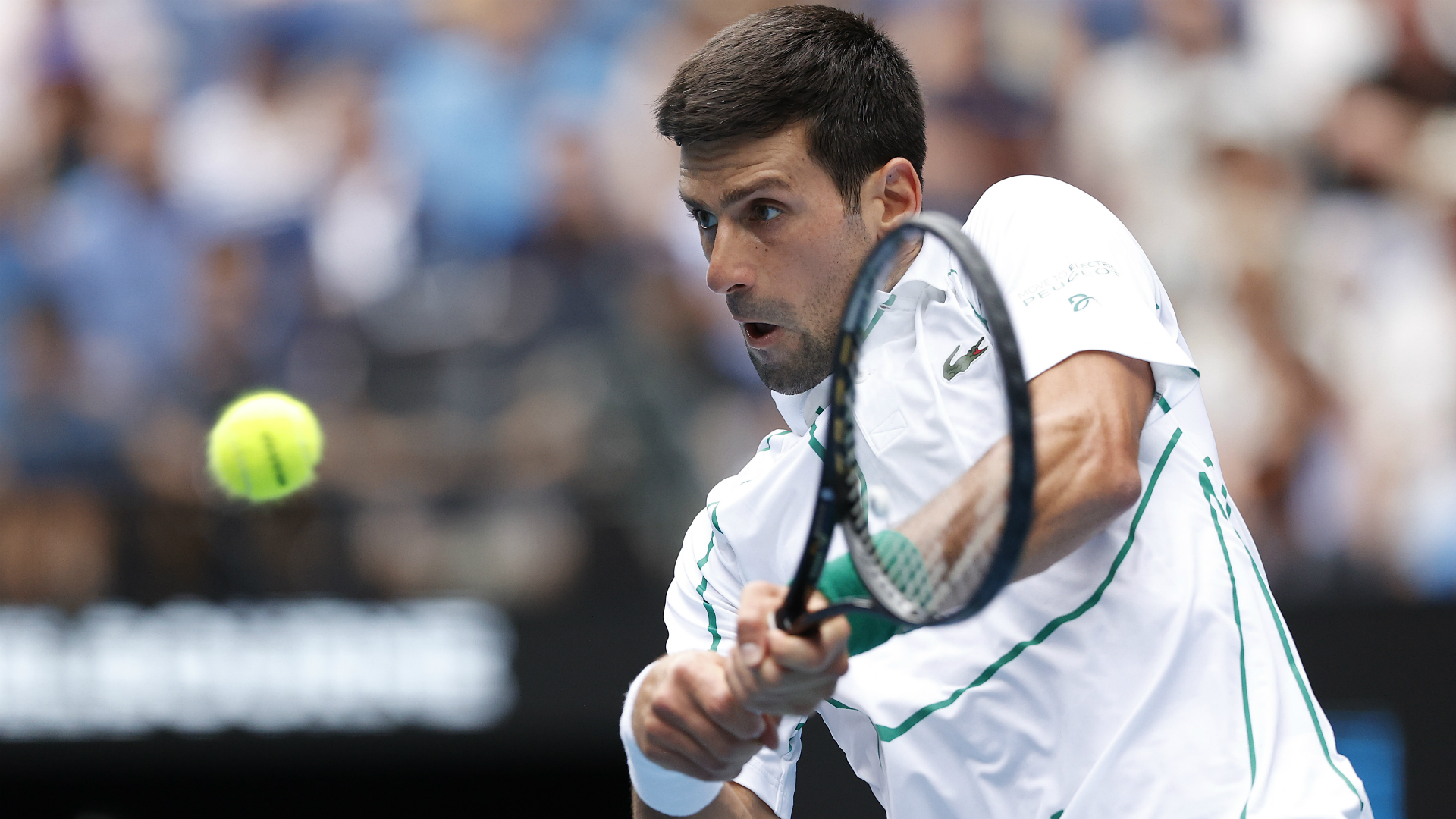 Novak Djokovic believes there is no clear favourite for the men’s singles at the Australian Open and says the ‘big three’ will be challenged at the opening slam of the year.

The last 12 majors have been shared between Djokovic, Rafael Nadal and Roger Federer, with Stan Wawrinka the last man other than the trio to win a slam at the 2016 US Open.

The 16-time slam winner accepts the usual suspects will be considered favourites in Melbourne, but tipped the likes of Medvedev, Stefanos Tsitsipas and Dominic Thiem to challenge.

“I think it’s really open, the Australian Open or any other slam,” Djokovic told reporters.

“I don’t think there are really clear favourites. You have obviously Federer, Nadal, myself because of the experience and everything and the rankings that we get to be probably named the top three favourites.

“But then you have Medvedev, Tsitsipas, Dominic Thiem that are really showing some amazing tennis.

“They showed that they matured on the big stage, that they can challenge the best players in the world and win against them.

“So, everybody keeps on talking about a NextGen player winning a slam. It seems like it’s getting closer. Hopefully not this year. We’ll see.”

While Djokovic and Nadal have geared up for the Australian Open by playing the ATP Cup, helping Serbia and Spain to the final respectively, Federer opted to stay home and train in his native Switzerland.

Federer insists he has no fitness concerns despite not playing a competitive match since November.

“I’ve trained long and hard in the off-season and I didn’t have any setbacks, which is crucial,” Federer said.

On the continued success he, Djokovic and Nadal have enjoyed, Federer added: “I’m aware that at 38 I shouldn’t be the favourite, it should be someone probably in their 20s, but the three of us have been able to stay as the favourites, which is great for us.

“Both guys are already showing great signs. I was watching a little bit of their ATP Cup match and thought that was a great match.

“Both guys, injury free, are always tough to beat.”