Runner-up at the Western & Southern Open in 2013, American John Isner moved through his opener. 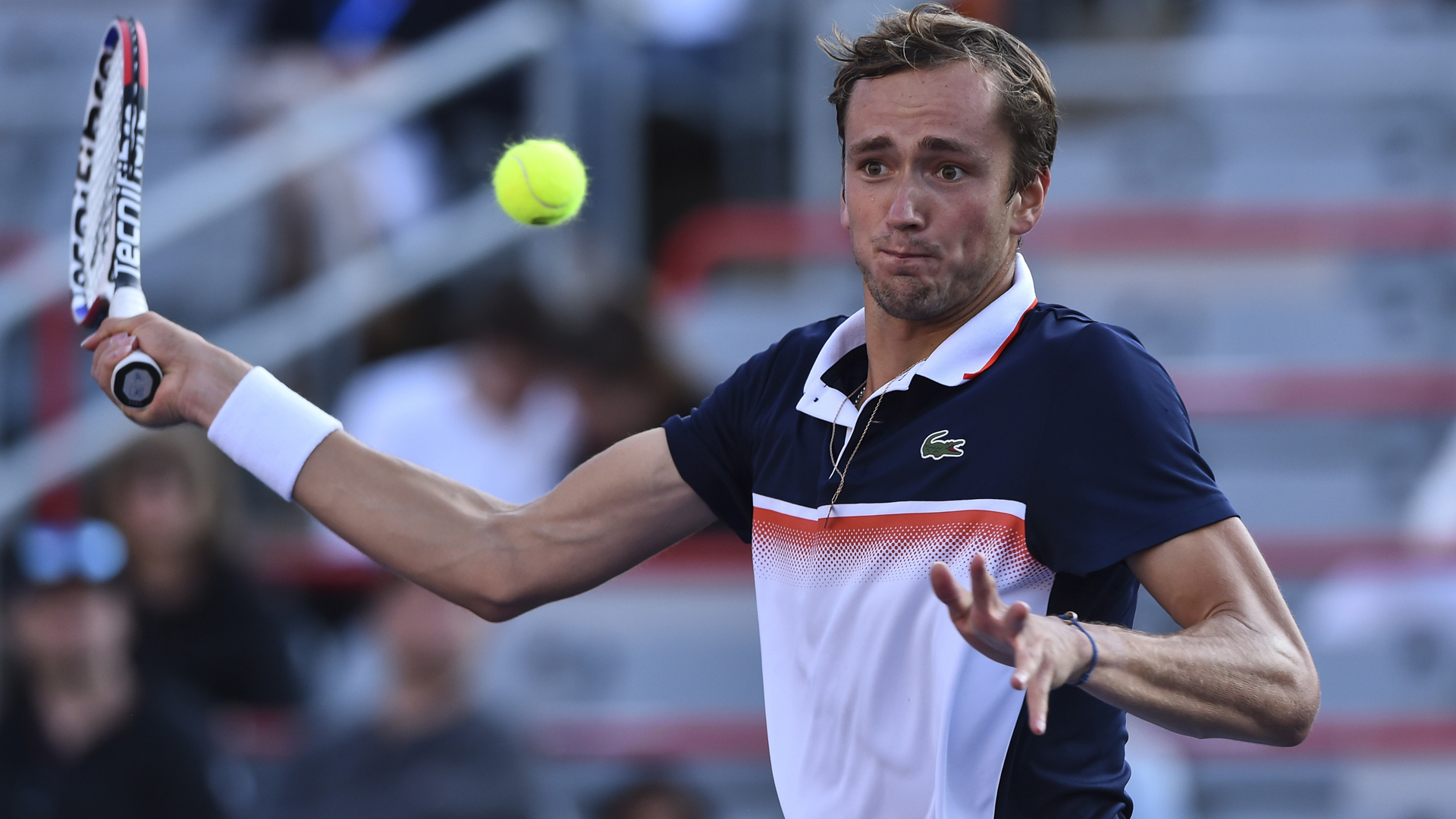 The American has endured a tough start to the hard-court swing in North America, winning just two of five matches heading into the tournament in Cincinnati.

Isner served 27 aces to get past Lajovic and will face either Pablo Carreno Busta or Gilles Simon in the second round.