Roger Federer says his pulsating battle with Rafael Nadal “had everything” and “lived up to the hype”. 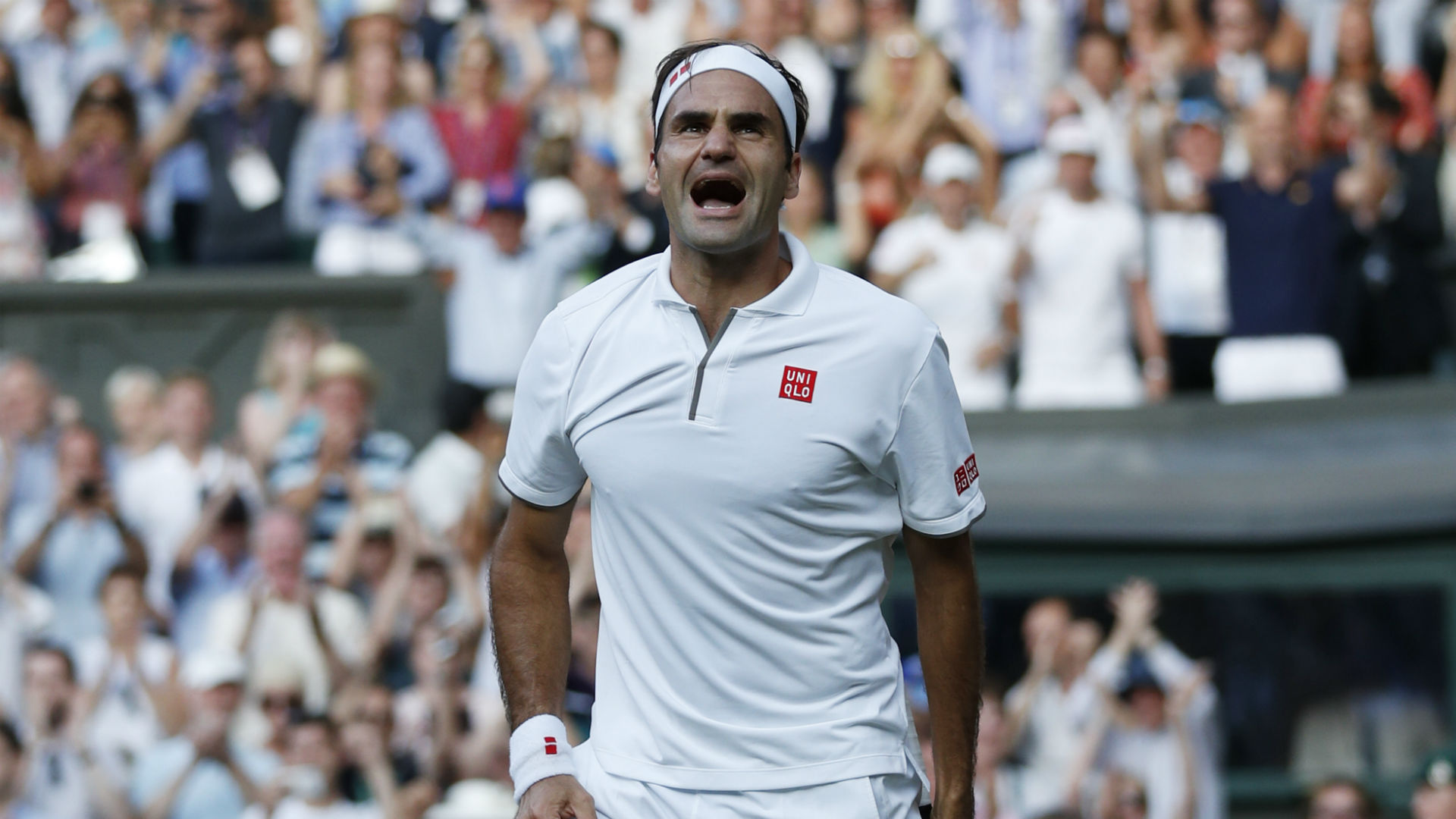 Roger Federer says his semi-final win over Rafael Nadal on Friday “had everything” and will go down as one of his favourite Wimbledon memories but he was glad when it was over.

The Swiss legend produced a majestic performance on Centre Court 11 years after he lost to Nadal in a classic final the last time they met in the grass-court grand slam.

Federer has won eight titles at SW19 and ranks his win over Nadal as one of the best experiences he has had in the tournament.

A point to leave you stunned #Wimbledon | @RafaelNadal | @rogerfederer pic.twitter.com/LxudyLognO

Asked where it would rate among his displays in south-west London, Federer said: “Obviously extremely high. It’s always very, very cool to play against Rafa here, especially because we haven’t played in so long.

“It lived up to the hype, especially from coming out of the gates, we were both playing very well. Then the climax at the end with the crazy last game, some tough rallies there.

“It had everything at the end, which was great, I guess. I’m just relieved it’s all over at this point.

“But it’s definitely, definitely going to go down as one of my favourite matches to look back at, again, because it’s Rafa, it’s at Wimbledon, the crowds were into it, great weather.

“I felt like I played good throughout the four sets. I can be very happy.”

Federer was in no mood to celebrate, though, with such a huge match to come on Sunday.

“Age kicks in. I know it’s not over yet. There’s no point to start partying tonight or get too emotional, too happy about it, even though I am extremely happy,” he said.

“It’s great on many levels. But I’ve got to put my head down and stay focused, you know.”